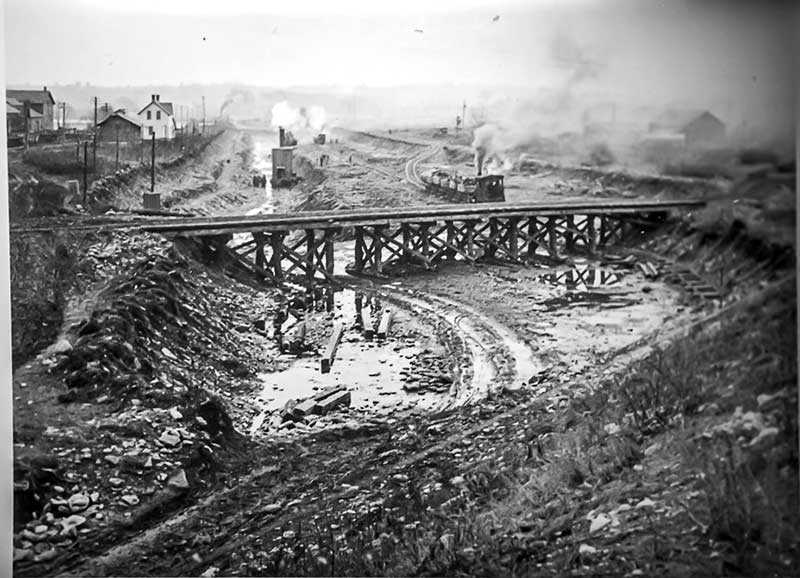 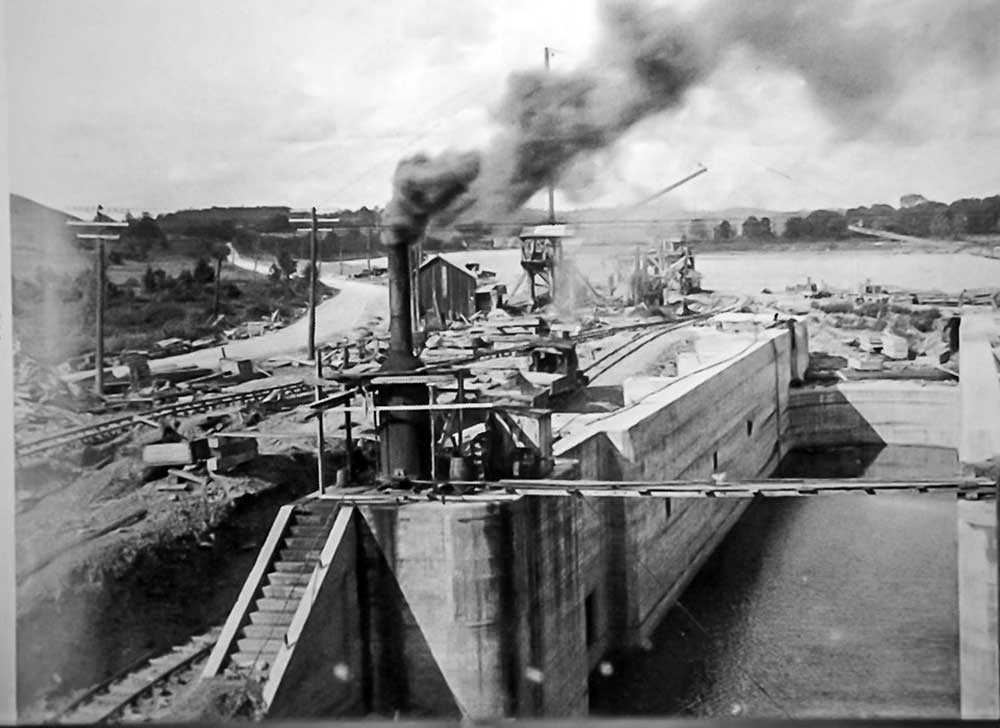 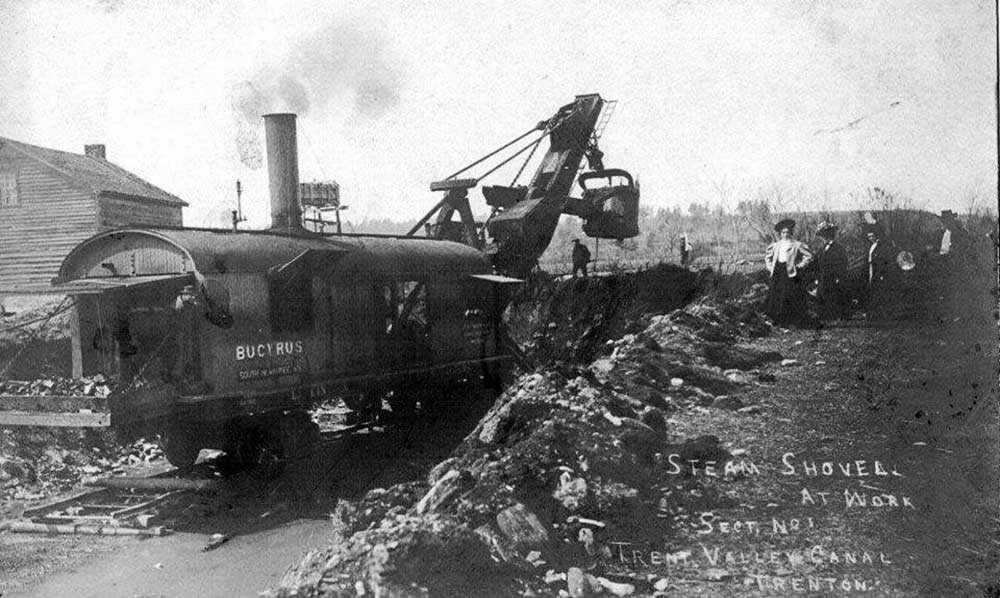 The Trent-Severn Waterway is a 386-kilometre (240-mile) canal route that connects Lake Ontario at Trenton to Georgian Bay in Lake Huron at Port Severn through 46 locks, following the same rugged route taken by Samuel de Champlain in 1615. Begun in 1833 primarily as a safe passage for ships on the Great Lakes against possible American attack, the waterway would soon prove its value as a system of transportation for goods as well and would become an economic boost for the nation. Lured by the promise of free land, thousands of British, French and Italian men came to Canada to build the canal. The first lock was built in Bobcaygeon in 1833, but the entire canal wasn’t completed until 1920 – 87 years later. Today, the canal is run by Parks Canada and is a recreational boater’s paradise that attracts 18,000 visitors from across North American each summer. During Digital Doors Open, you can learn more about this engineering feat through the video below.