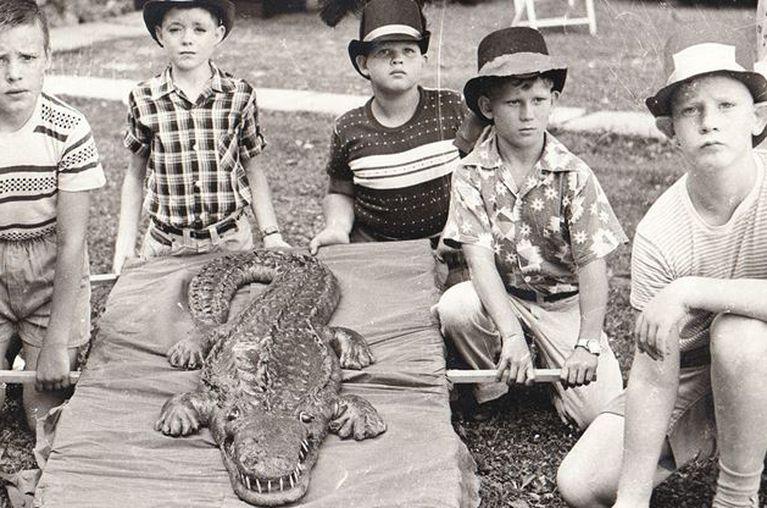 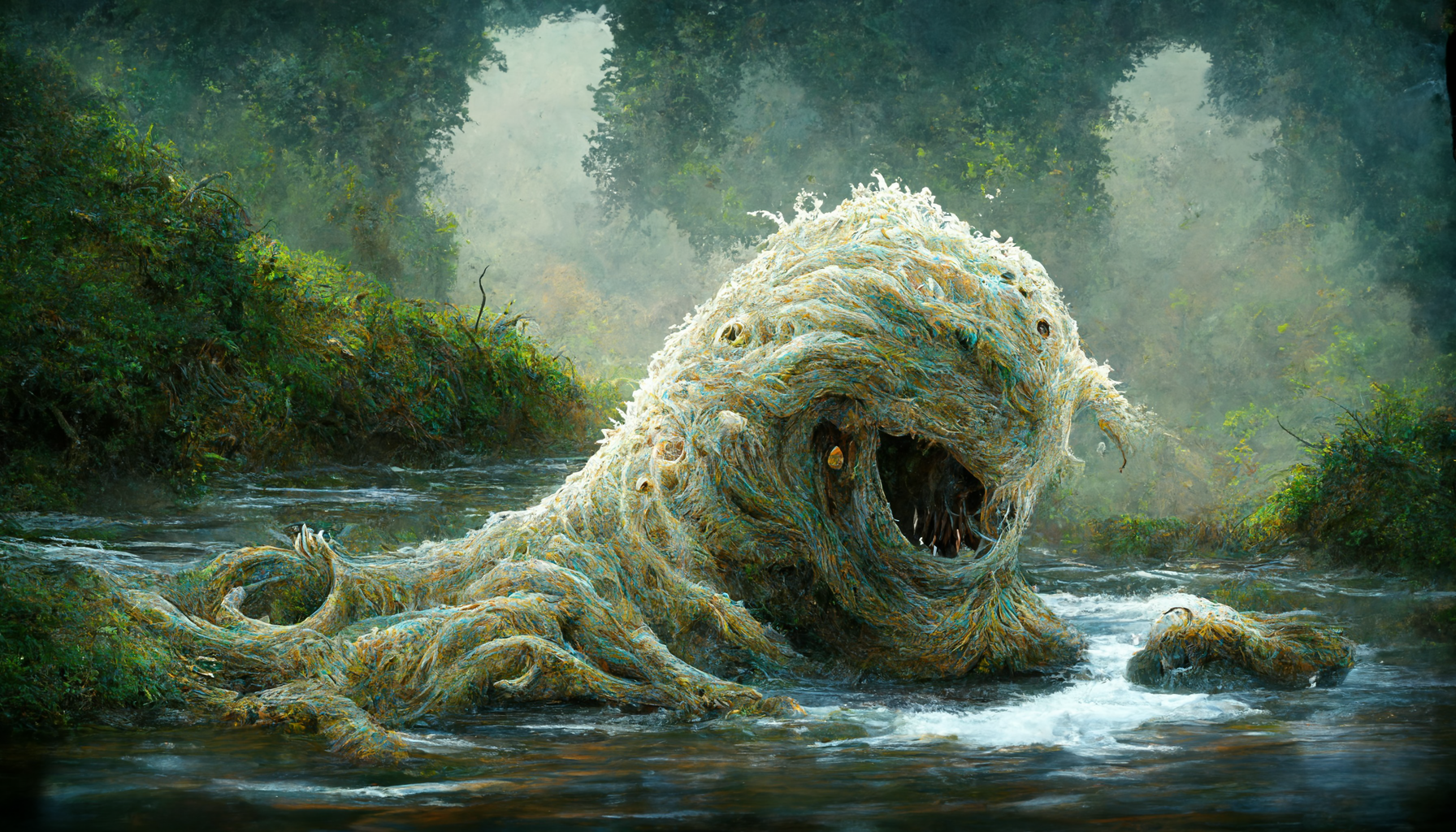 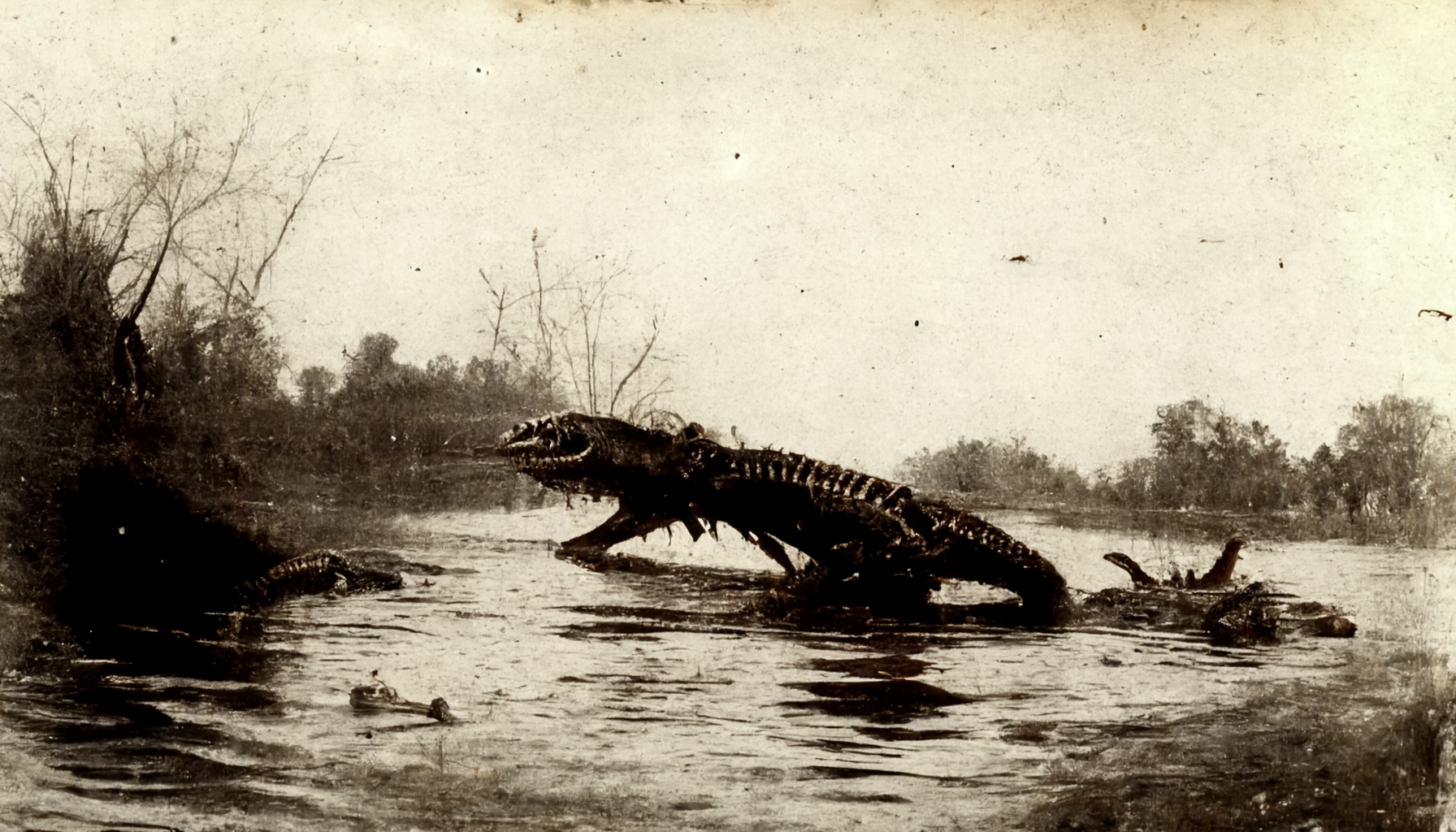 Waterloo Region has had, over the past 150 years, sightings of two so-called river monsters. Join us as we explore these Loch Ness Monster-like creatures that are part of the region’s history. Sightings of the infamous Nithy of the Nith River were reported in newspapers throughout Ontario in the 1950s. The lesser-known Doon Monster of the Grand River bubbled up a century before. Both of these river monsters generated a groundswell of interest that united and divided neighbours in a wave of debate about con versus phenomenon. As part of Digital Doors Open, the video below begins at what is today the Homer Watson House & Gallery, where a young Homer Watson is regaled with tales of when the sea serpent came to Doon in 1857. In 1929, he shares these stories with a local newspaper, and that article becomes the starting point for this local legend.