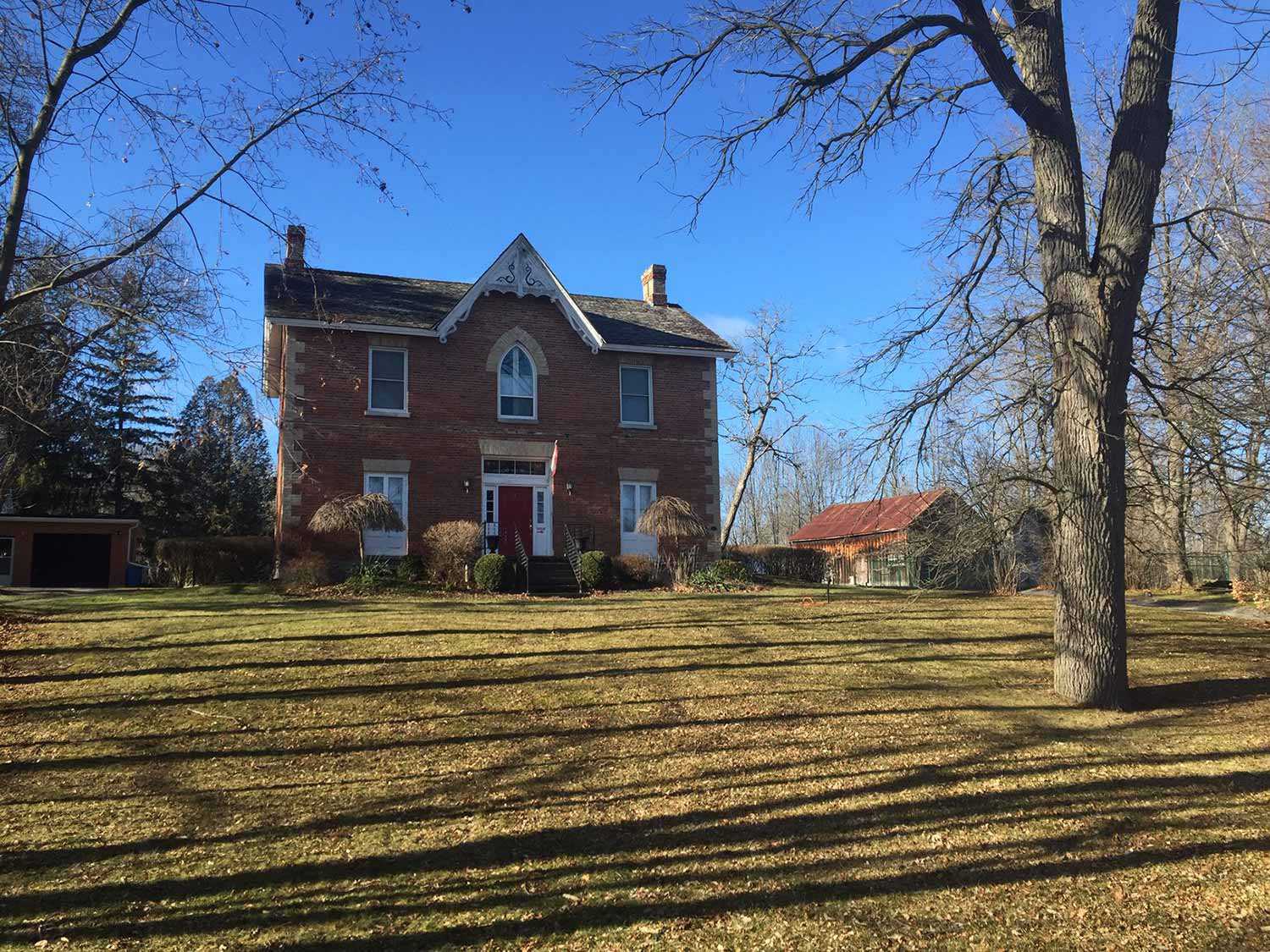 Settlement began in the Township of Seymour on the Trent River in the early 1830s. At that time, Lieutenant Colonel Robert Campbell and his brother, Major David Campbell, received Crown grants and purchased a total of approximately 1,100 hectares of land (2,800 acres) in the area. This land became the nucleus of settlement on both sides of the Trent River at a shallow area know as Campbell’s Ford. By 1876, the settlement had grown so that the Village of Campbellford became a separate municipality and, in 1906, it was incorporated as a town. Take this walking tour and learn more about the town, its early inhabitants and its rich past.