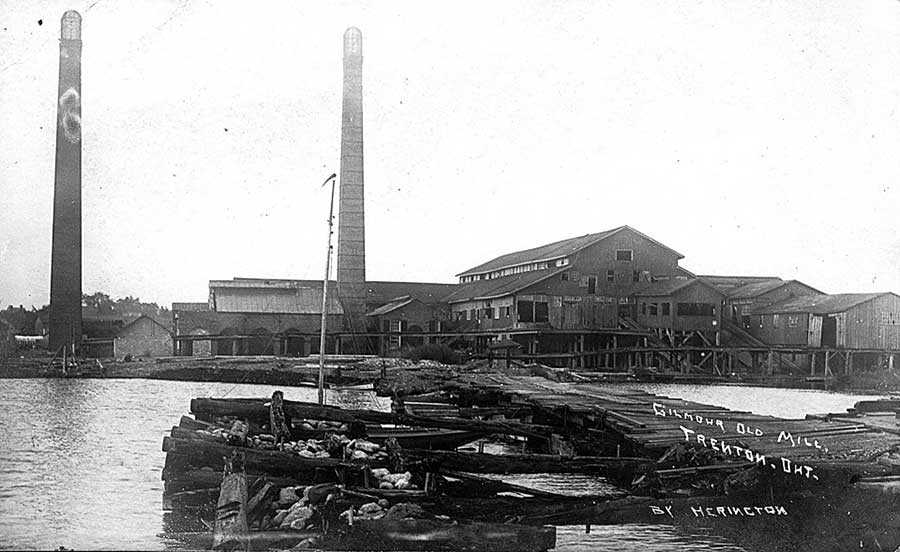 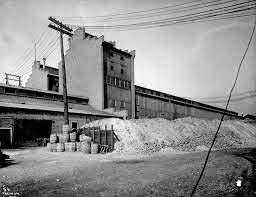 October 14, 2018 marked the 100th anniversary of the explosion of the British Chemical Company – a defining moment for the town of Trenton. At the time of the explosion, Trenton was a town of only 4,500 people. Even though the town has grown and expanded in the decades since and is now a thriving community (and the site of the British Chemical Company, now ruins on the site of the old Gilmour sawmill), many people have no knowledge of this incident – and, clearly, there are no eyewitnesses left to tell the story. As part of Digital Doors Open, watch the film below (based on the book by John Melady) – entitled Playing with Fire, by Sean Scally – and learn what really happened that fateful night over a century ago. It is a story filled with heroes, rumours of conspiracy and of a country coming into its own.