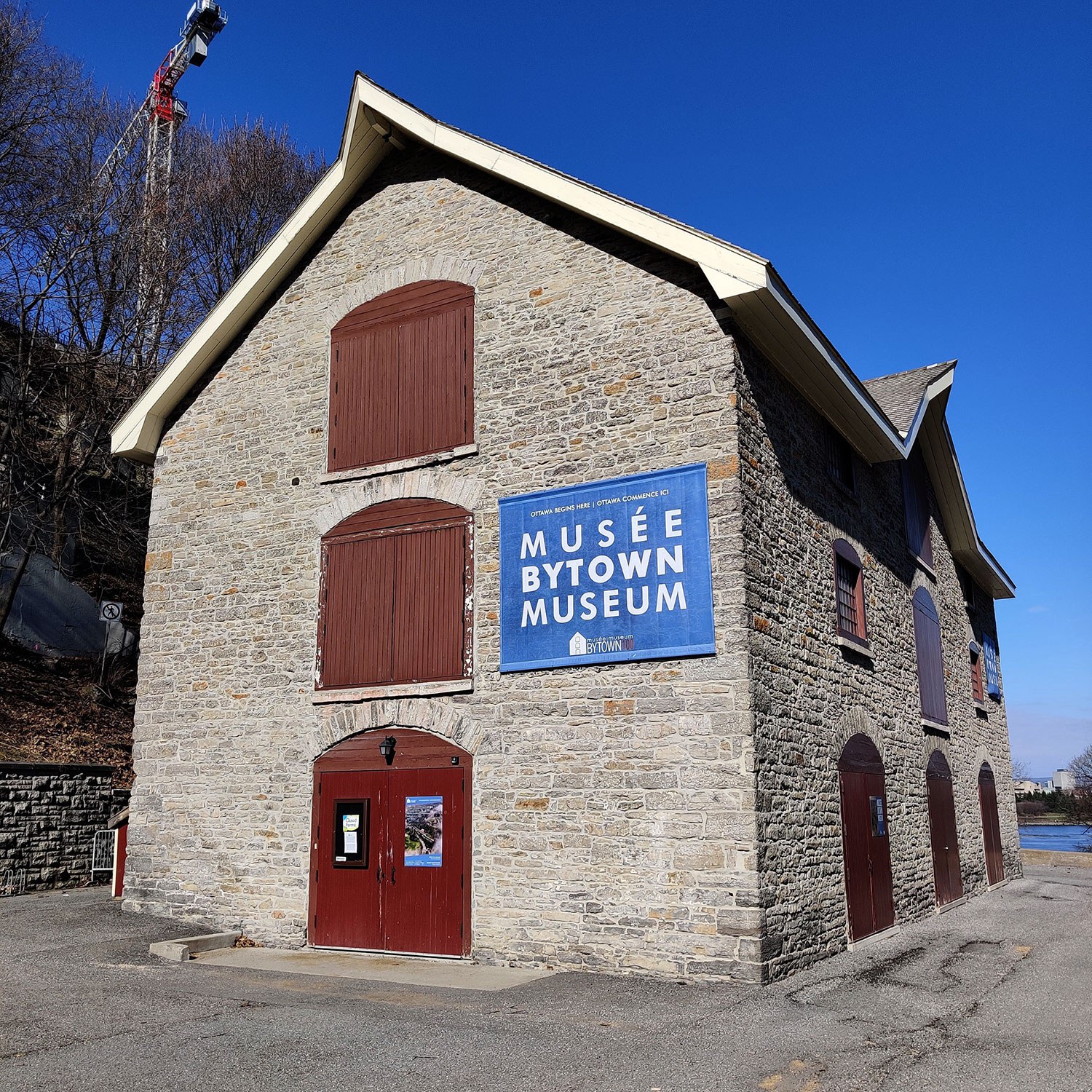 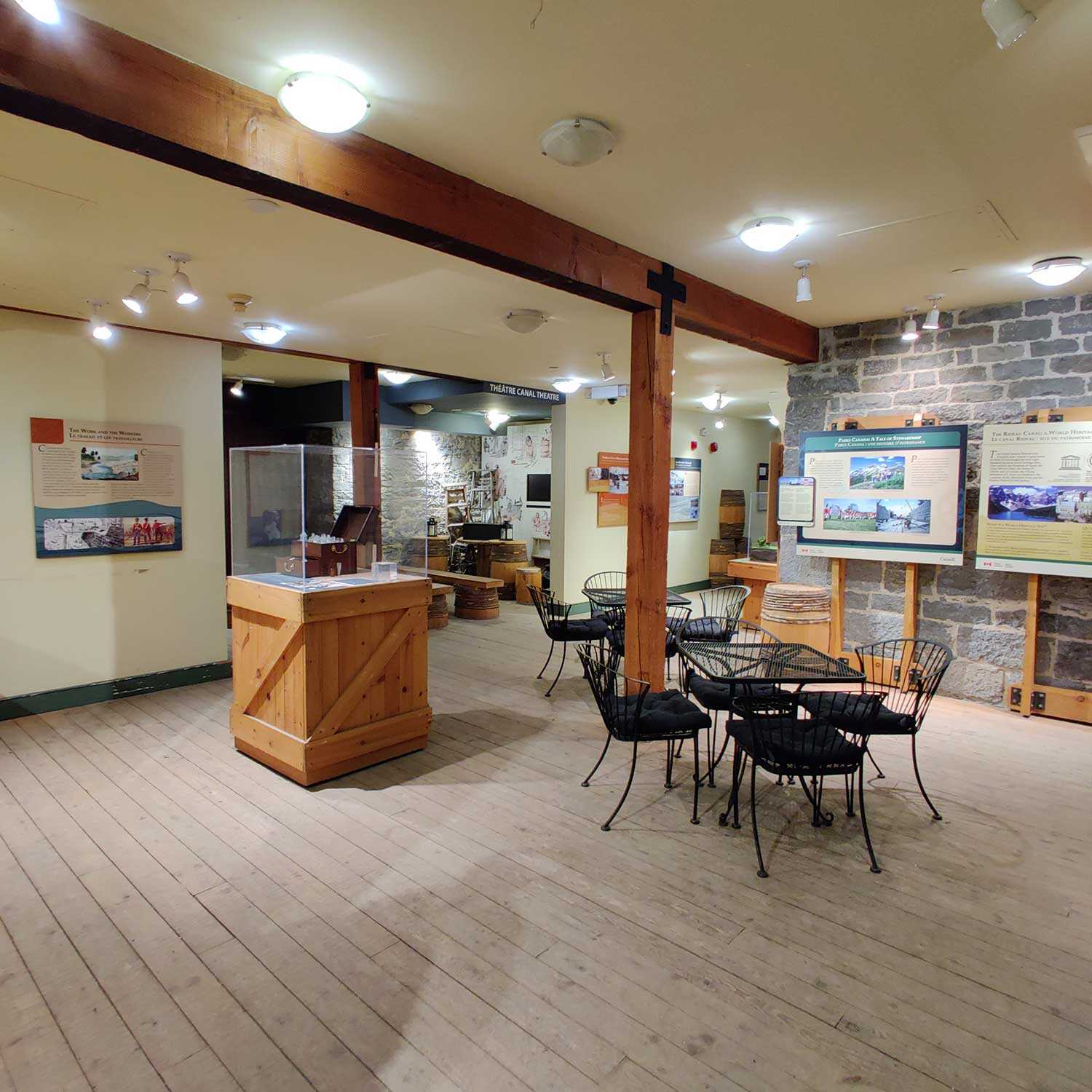 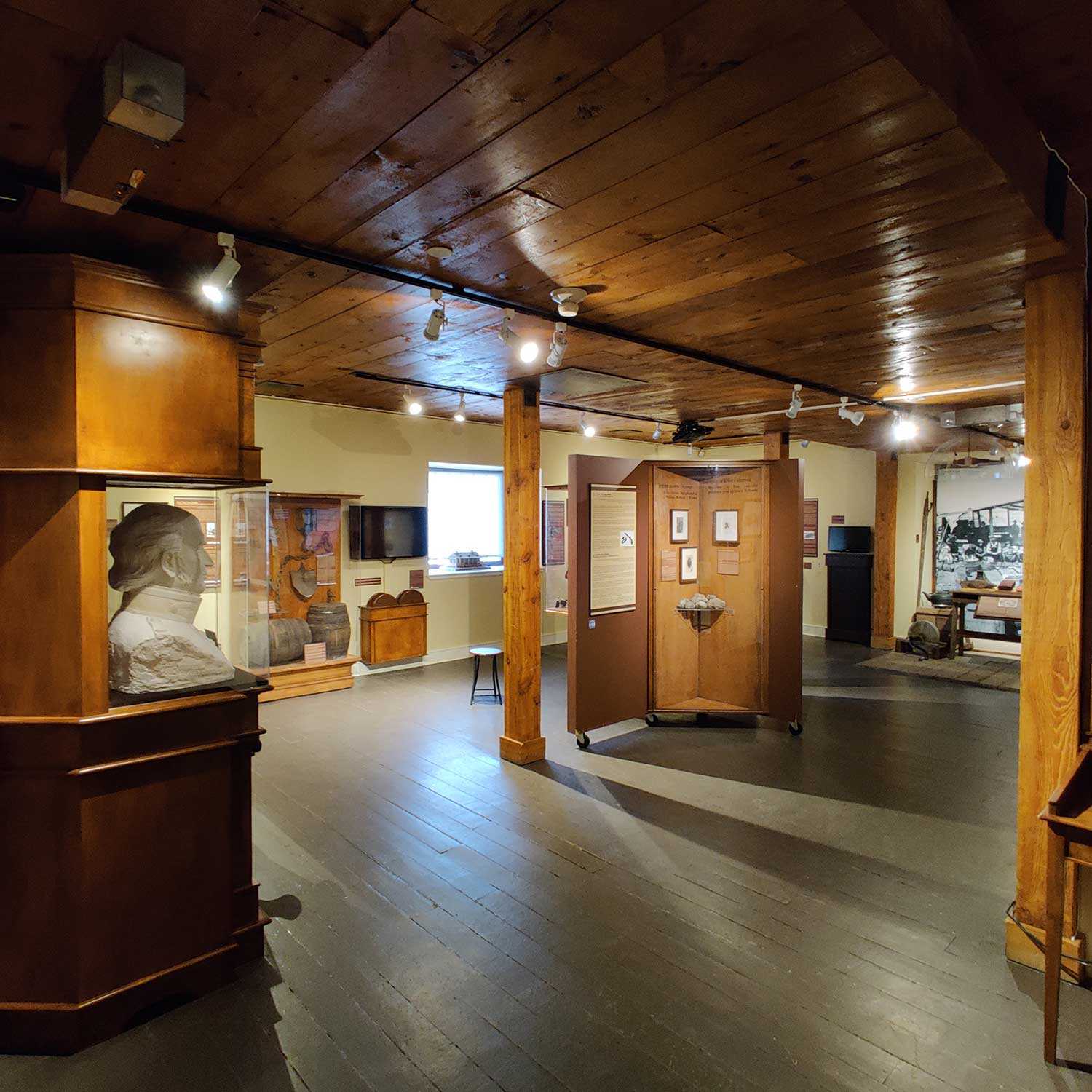 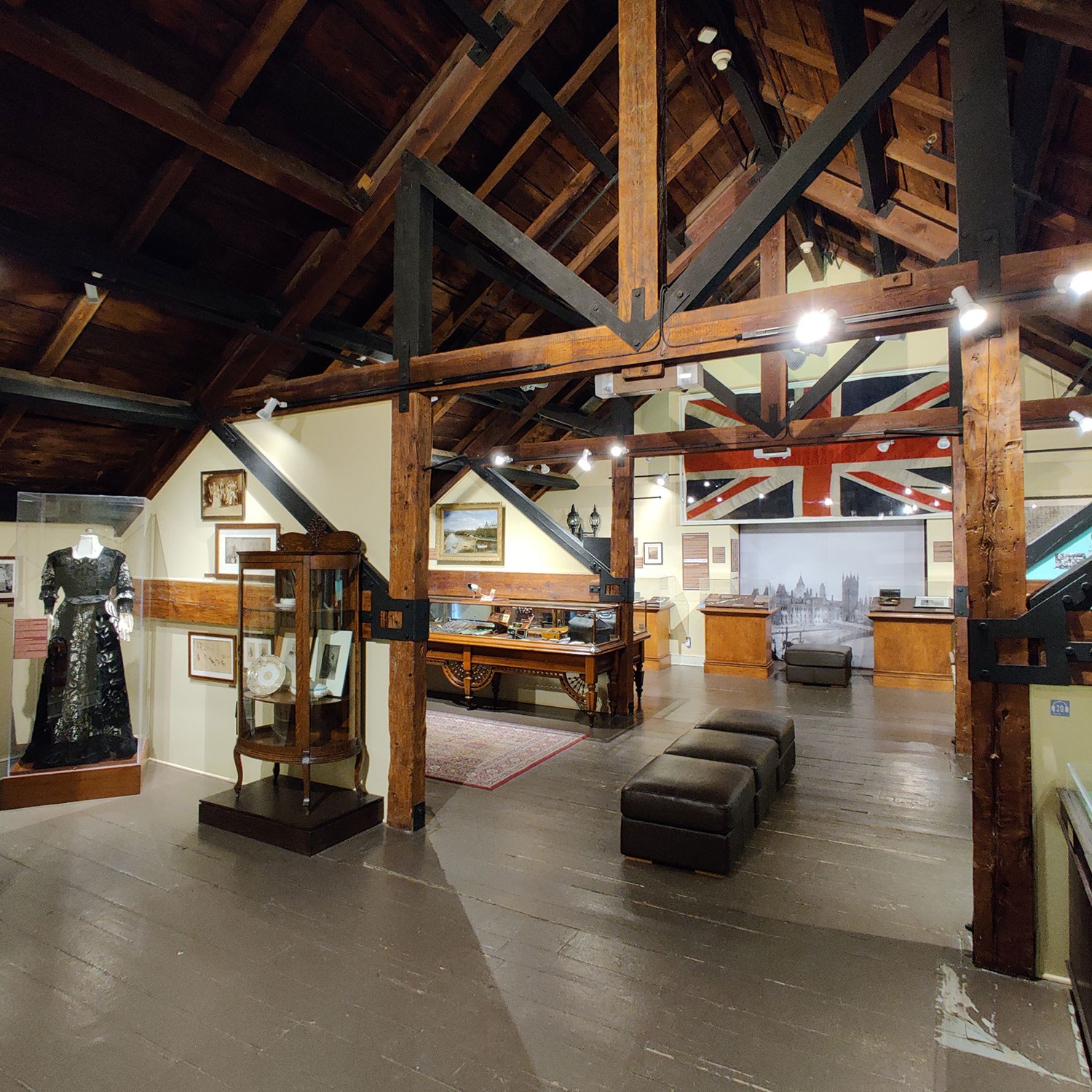 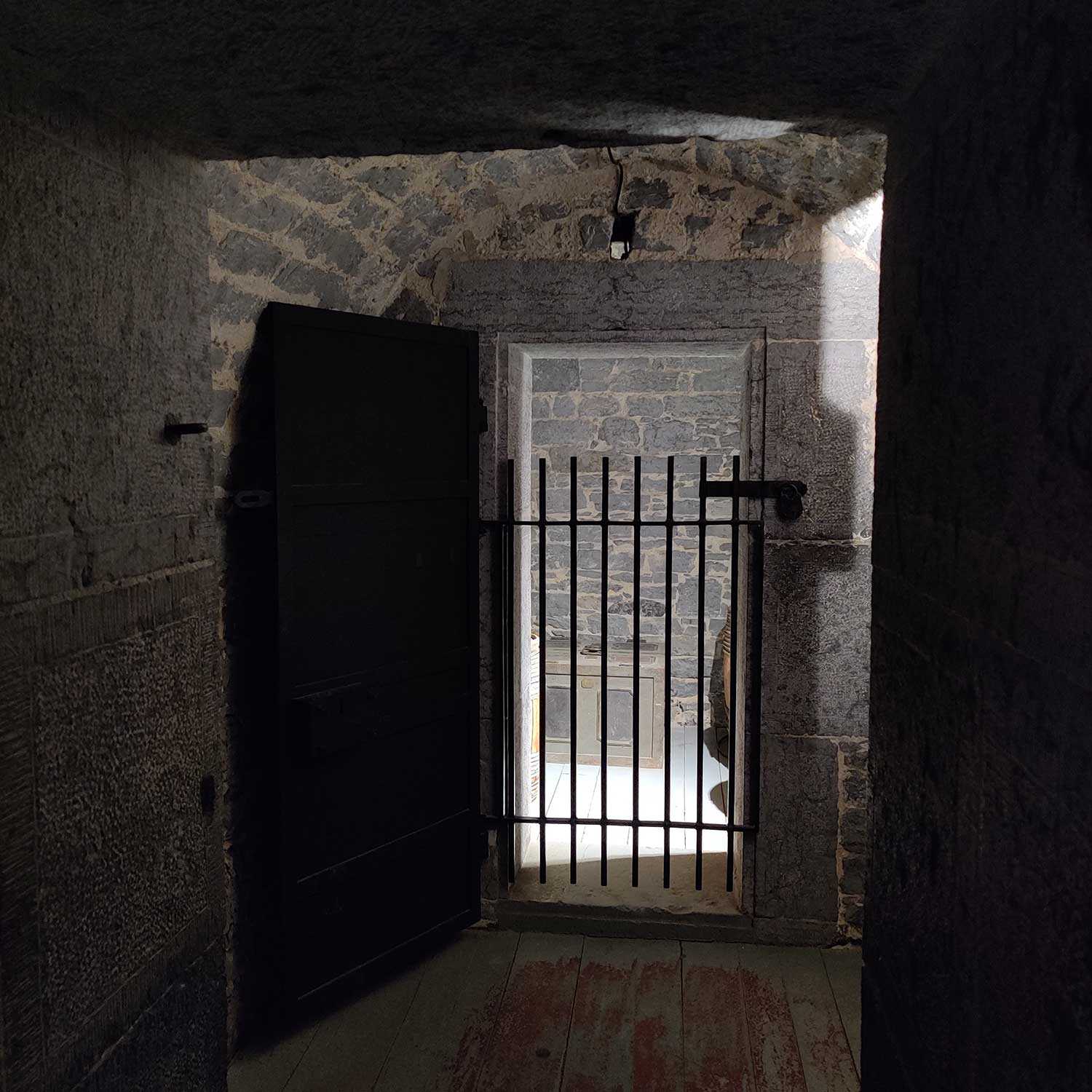 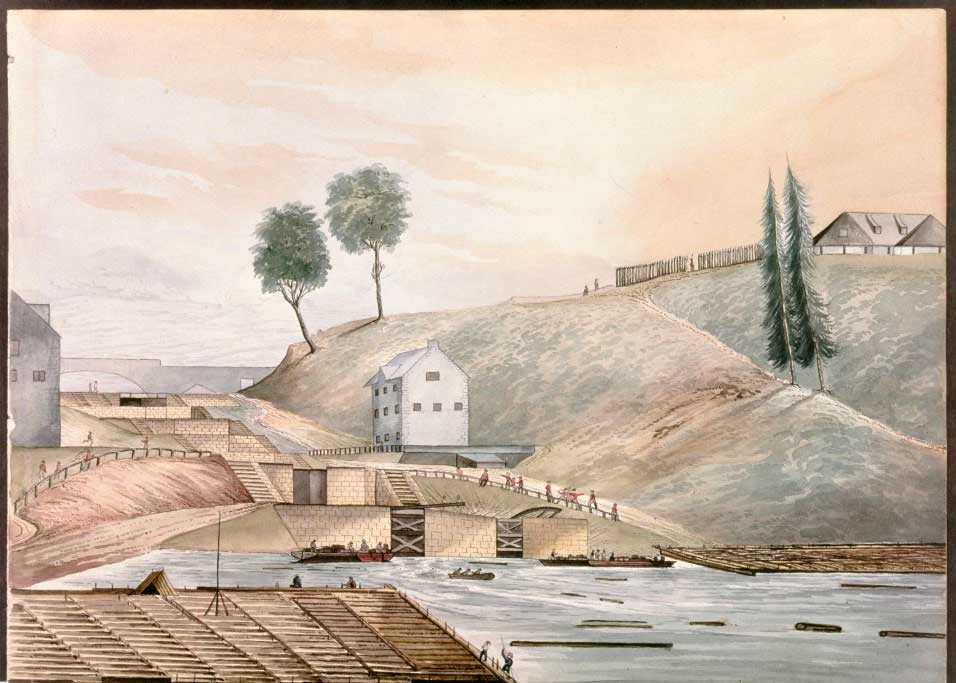 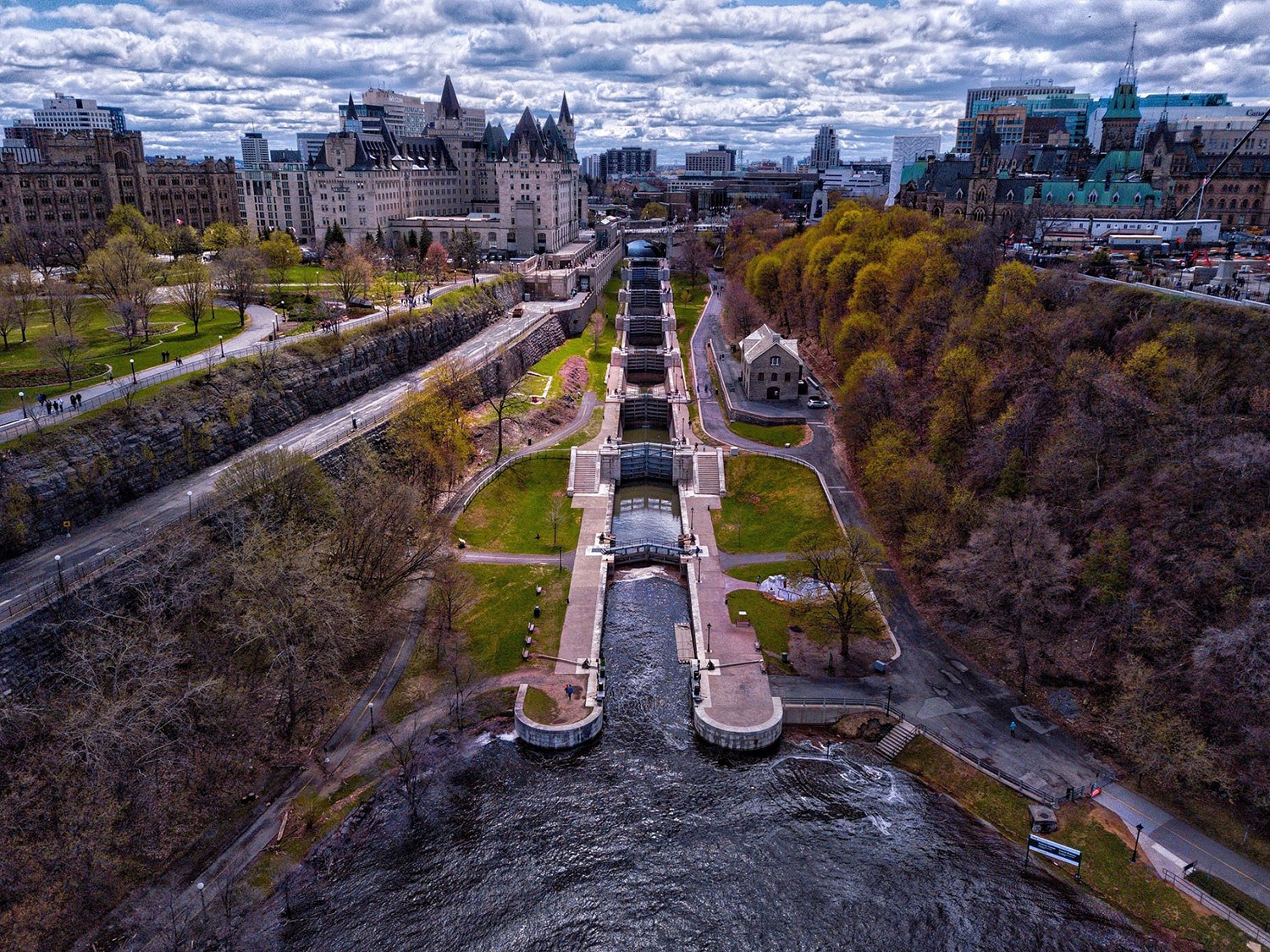 Ottawa’s oldest stone building, the Commissariat, was constructed as a storehouse during the Rideau Canal’s construction. It has had many landlords but, in 1951, the Women’s Canadian Historical Society of Ottawa (now the Historical Society of Ottawa) made it the home of the Bytown Museum. On June 4, join a free bilingual outdoor “Lock Talks.” will be offered. Register here.

Ottawa’s oldest stone building, the Commissariat, was built in 1827 as a storehouse during the construction of the Rideau Canal. It was commissioned by Colonel By and built by labourers under the direction of stonemason and founder of New Edinburgh Thomas Mackay. The limestone used to build the Commissariat’s 0.8-metre-thick (2.5-foot-thick) walls was quarried locally, and the symmetrical placement of its doors and windows provide a wonderful example of the Georgian architectural style. Its three floors and attic were used to house building materials, and to provide living quarters to officials onsite, revealed by the presence of a Rumford-style fireplace in the third-floor offices. On the first floor, the heavily fortified vault kept black powder, alcohol rations and the money used to pay the workers and soldiers. Over the years, the Commissariat has had many landlords but, in 1951, the keys were handed to the Women’s Canadian Historical Society of Ottawa (WCHSO). Now the Historical Society of Ottawa, the WCHSO made the Commissariat the new home of the Bytown Museum, Ottawa’s oldest community museum, in 1917. The Commissariat underwent a major Parks Canada restoration and renovation in the 1980s to help repair damage and to reinforce the building’s structure, as seen by the inclusion of metal braces and additional wooden beams on the third floor. As part of your Digital Doors Open experience, you can explore highlights from their fascinating online collections, take a virtual tour of the facility (don’t forget your VR glasses), explore the site through the lens of UNESCO’s World Heritage List, learn more about the building by watching the video below, and check Instagram for some new videos (1 and 2).