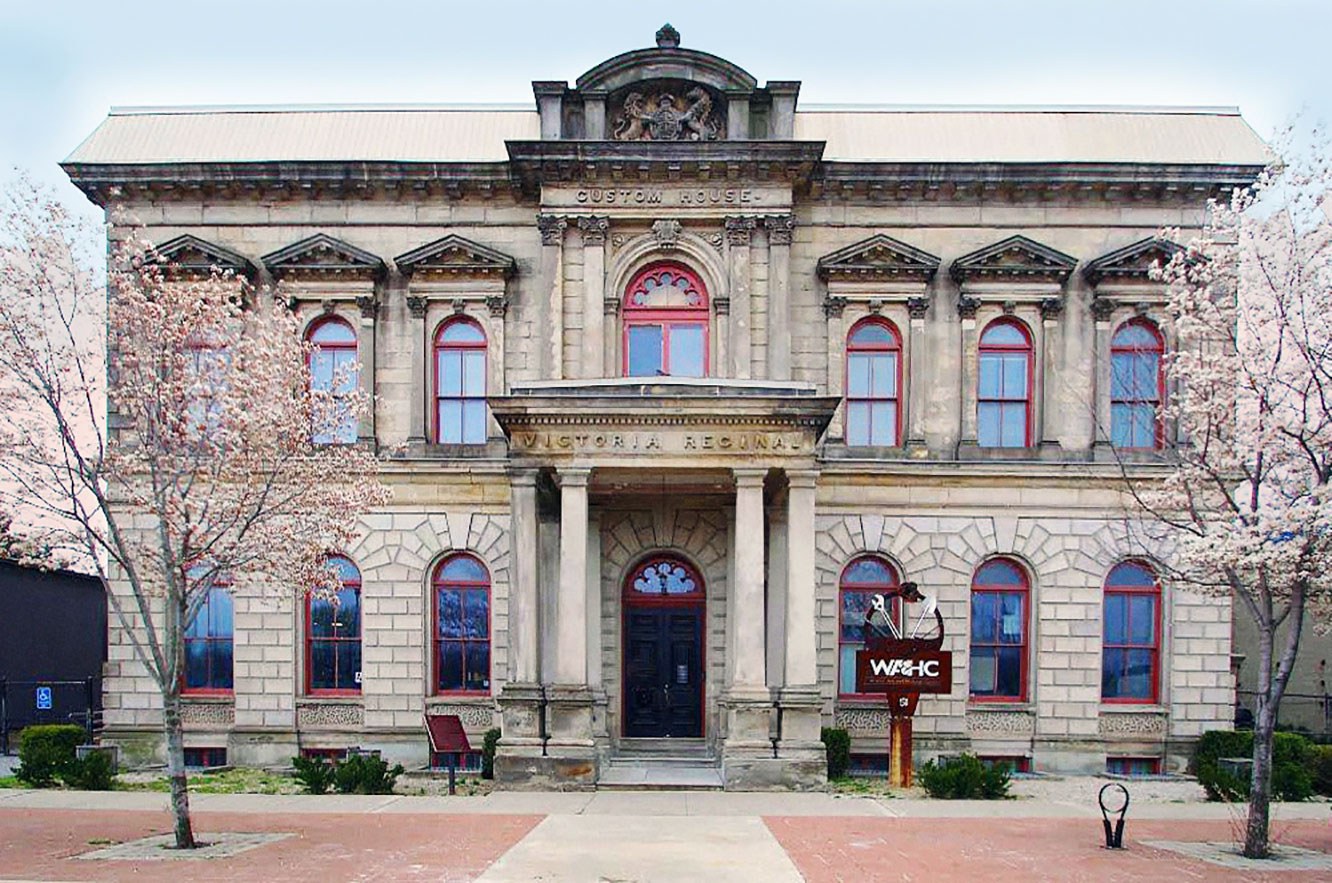 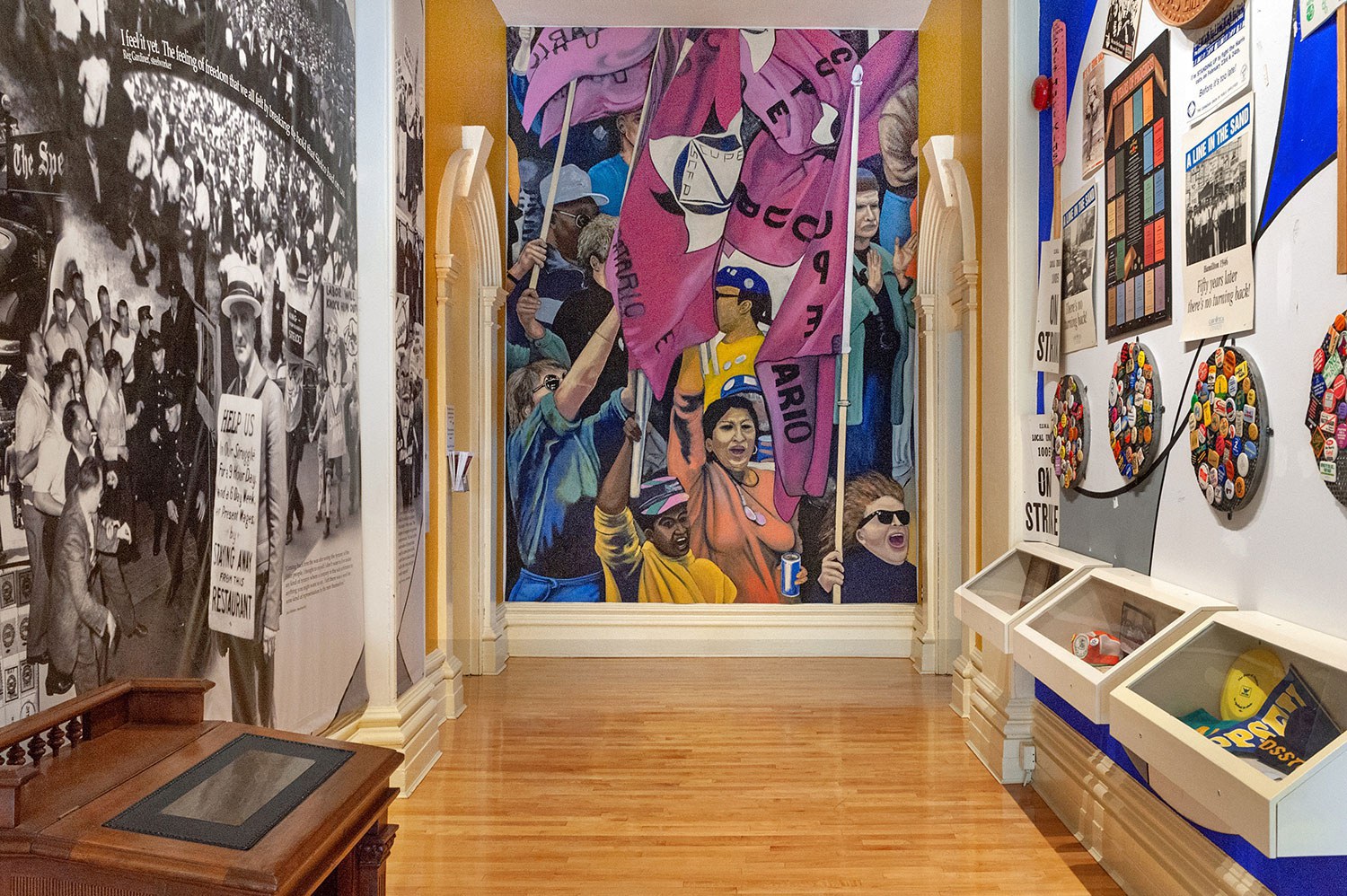 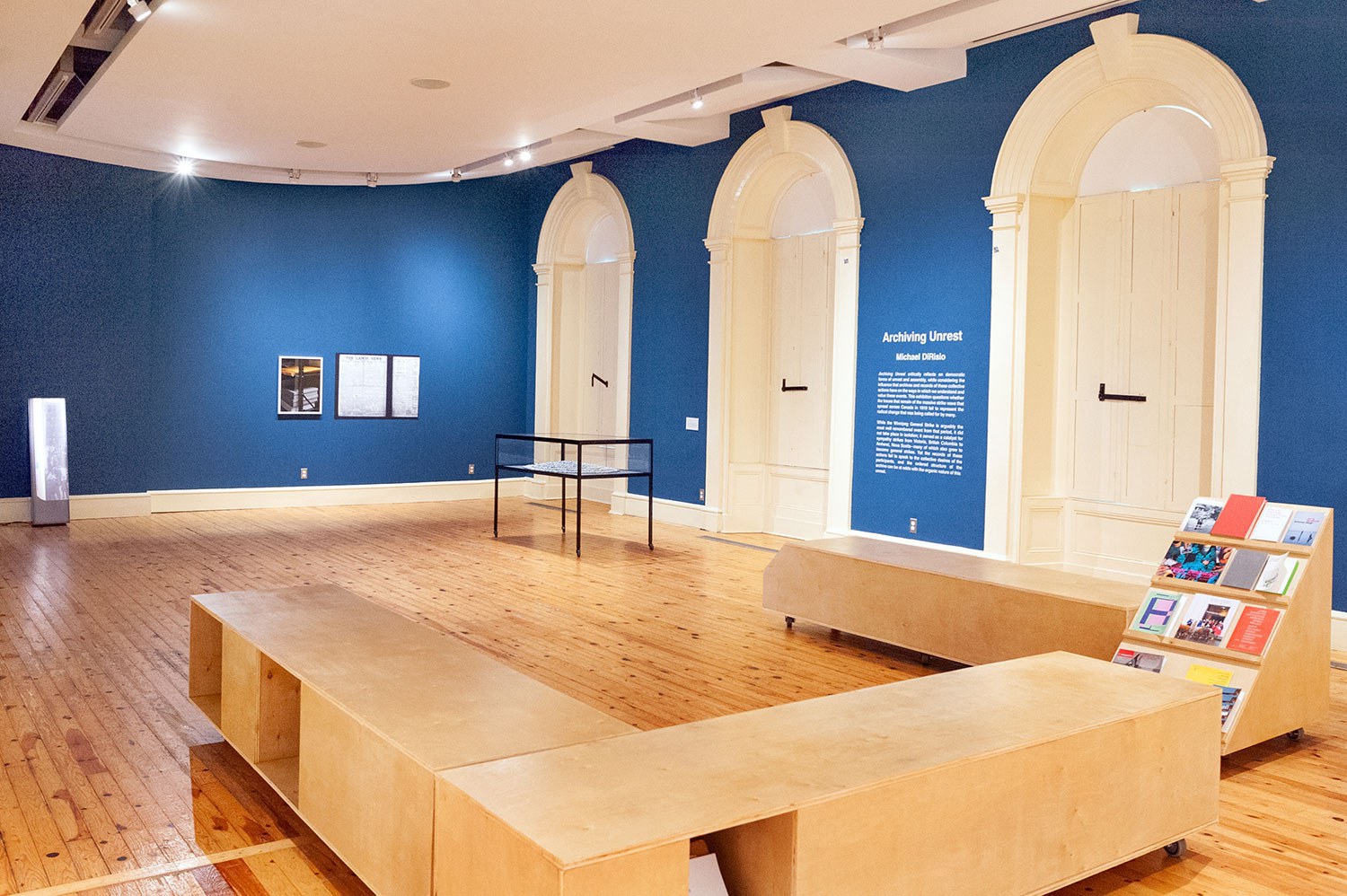 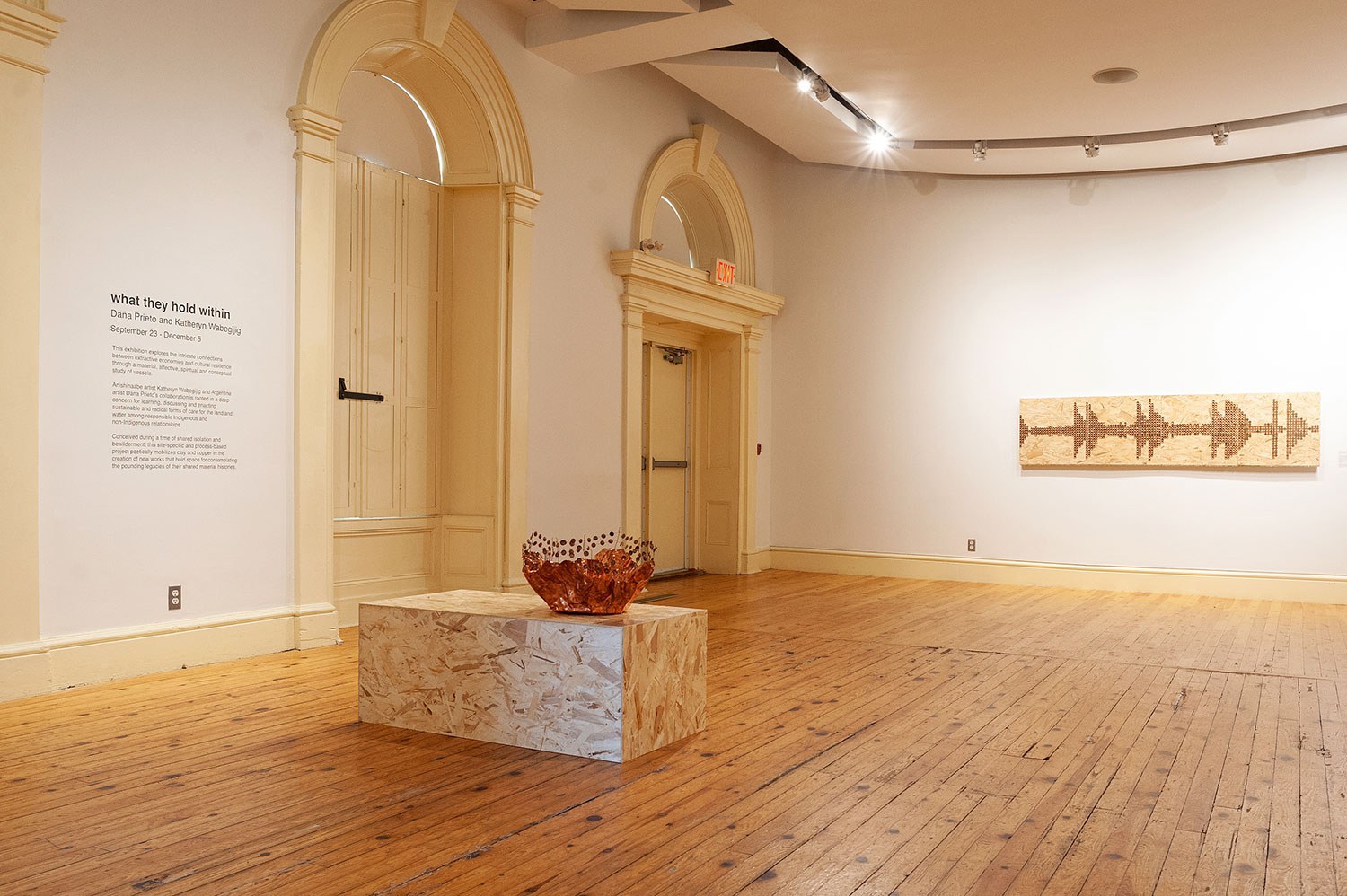 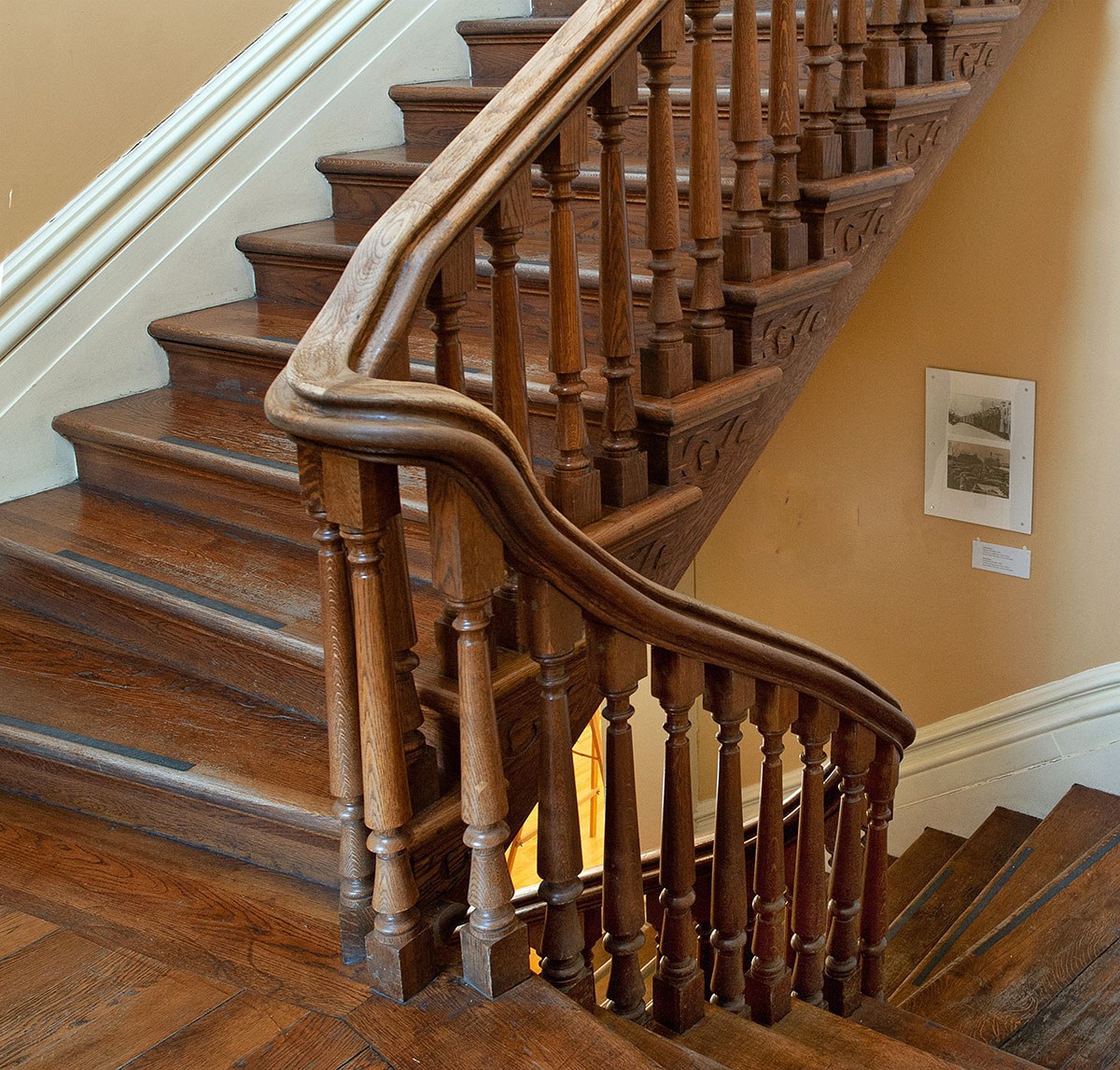 The style and construction of the Custom House, one of Canada’s oldest remaining federal public buildings, reflect the rise of Hamilton as a major railway and port. Often cited as one of Hamilton’s foremost architectural landmarks, it currently houses the Workers Arts and Heritage Centre, a community museum dedicated to celebrating all working people through art, history and culture.

The Workers Arts and Heritage Centre, located in the Hamilton Custom House, is one of the oldest remaining federal public buildings in Canada. The Customs House is an exceptional example of mid-Victorian Italianate and Renaissance revival architectural style, reflecting the significance of Hamilton as a major railway and Great Lakes port. It ceased functioning as a Customs House by 1915 and, until the end of the century, was reused as a school, residential apartments, a YWCA branch, a shelter, a textile factory, a macaroni factory and a martial arts academy. In 1995, it was purchased by the Workers Arts and Heritage Centre as an interpretive venue for workers’ culture and history. It was designated a national historic site in 1990. Today, the centre is more than a museum. Its goal is to create an activist cultural and educational experience that showcases the contributions of working people – not just in Canada but worldwide – through its programs, exhibits and events. As part of Digital Doors Open, take an interactive “walking tour” and learn about Hamilton’s 19th-century industrial revolution by visiting some of the city’s first factories and workshops. Or watch the video below to learn more about the site.