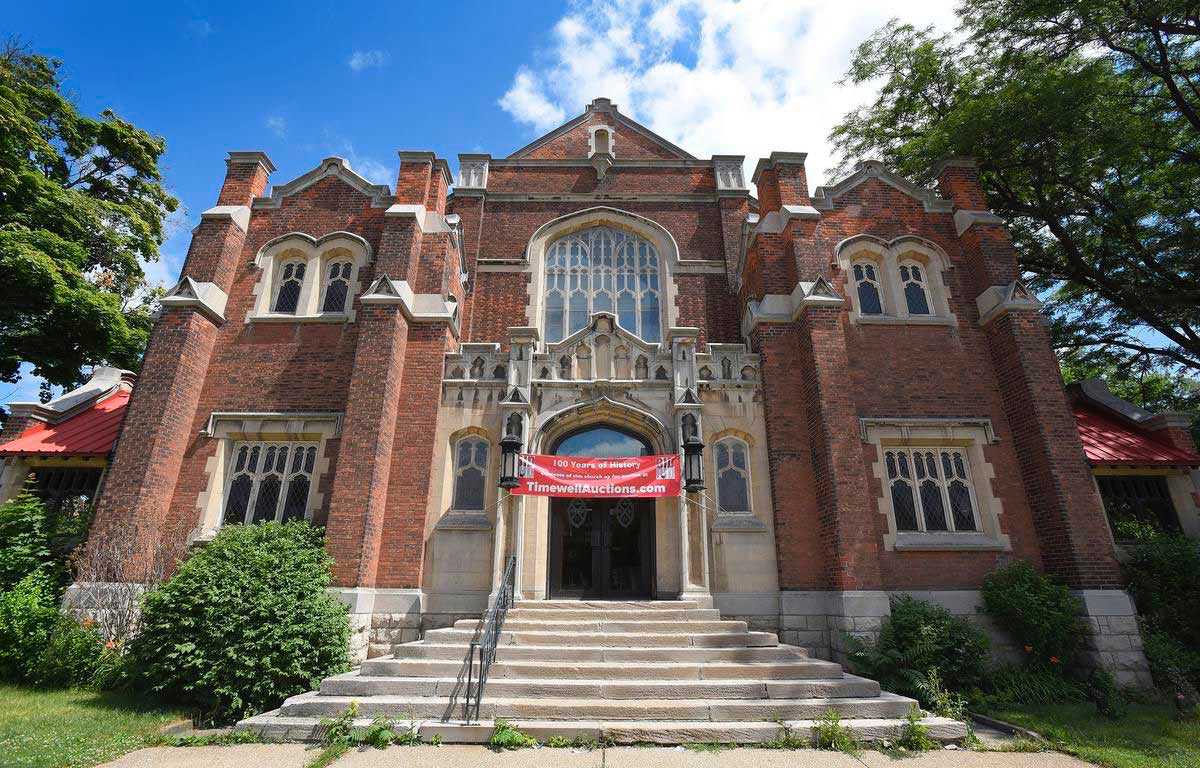 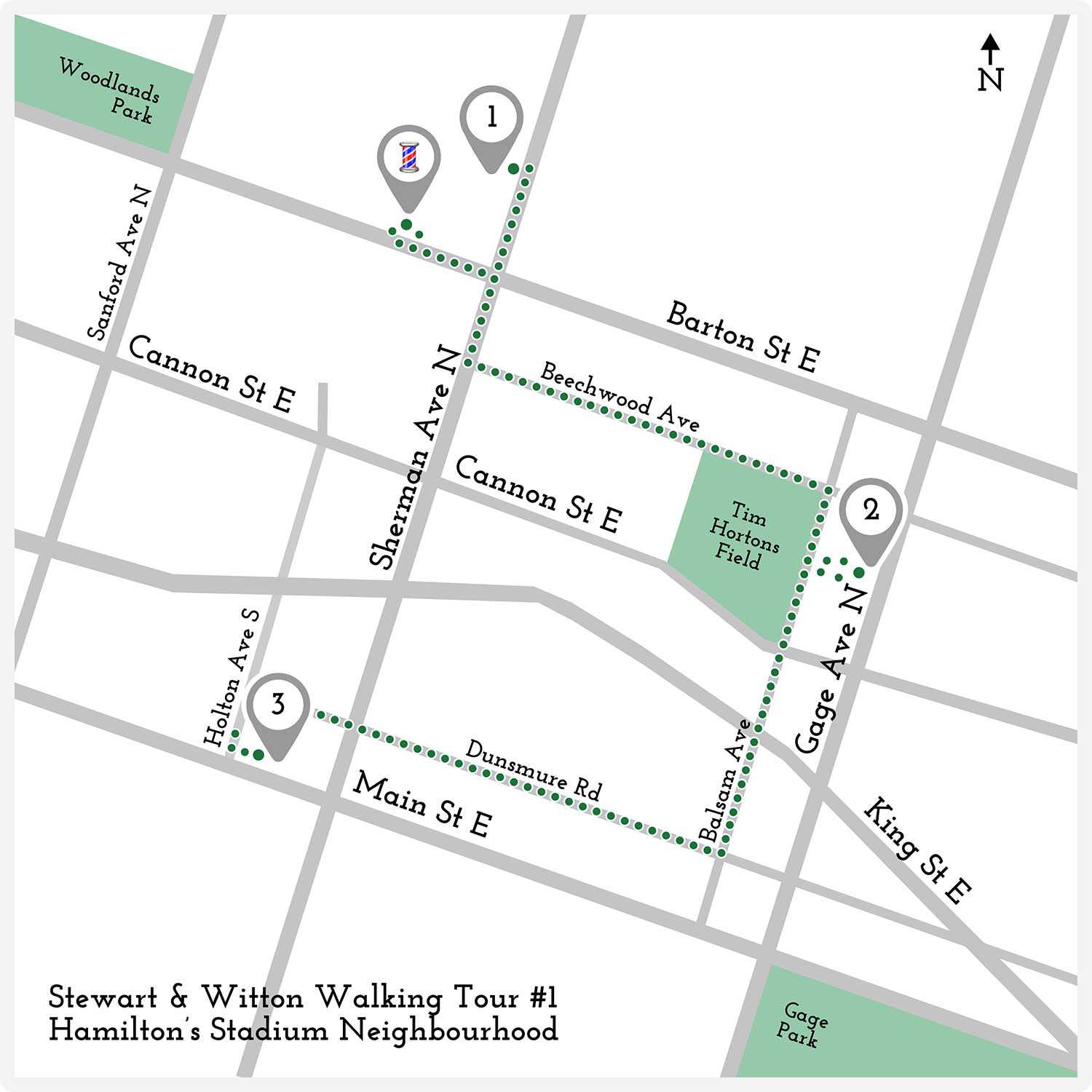 The Friends of St. Giles present their first walking tour: Stewart & Witton Major Works: Stadium Neighbourhood, which will feature the architecture firm behind some of Hamilton’s most beloved landmarks, now in their 150th year. Enjoy four beautiful and irreplaceable Stewart & Witton works: the elegant Playhouse Cinema, the Hendry’s Building (home to Hendry’s Barbershop and the Barton Village BIA), the King George School and St. Giles Church (Stewart & Witton’s Gothic-revival masterpiece). All works on this 1.5-hour self-guided tour were designed in the 1910s by the firm, which operated from 1904 until Lt.-Col. Stewart’s death in France at The Battle of Vimy Ridge in 1917. For Digital Doors Open, follow the tour via the map above or visit their website. #StewartWitton150