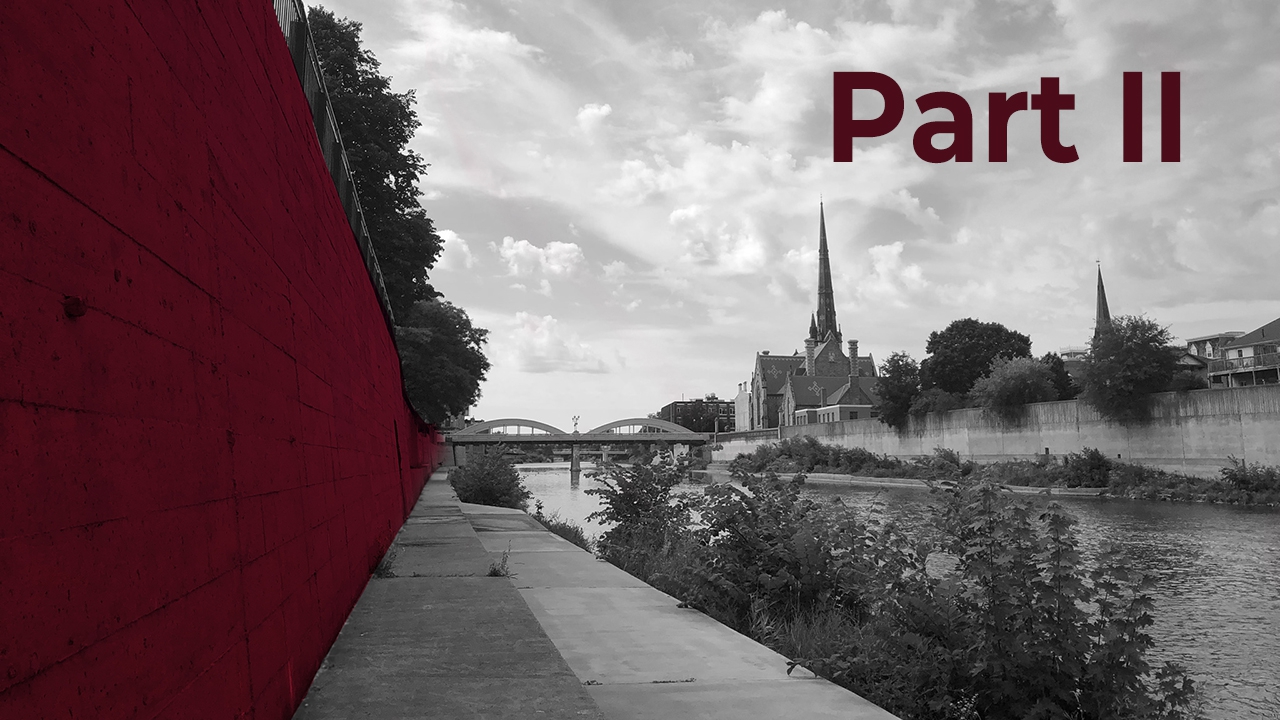 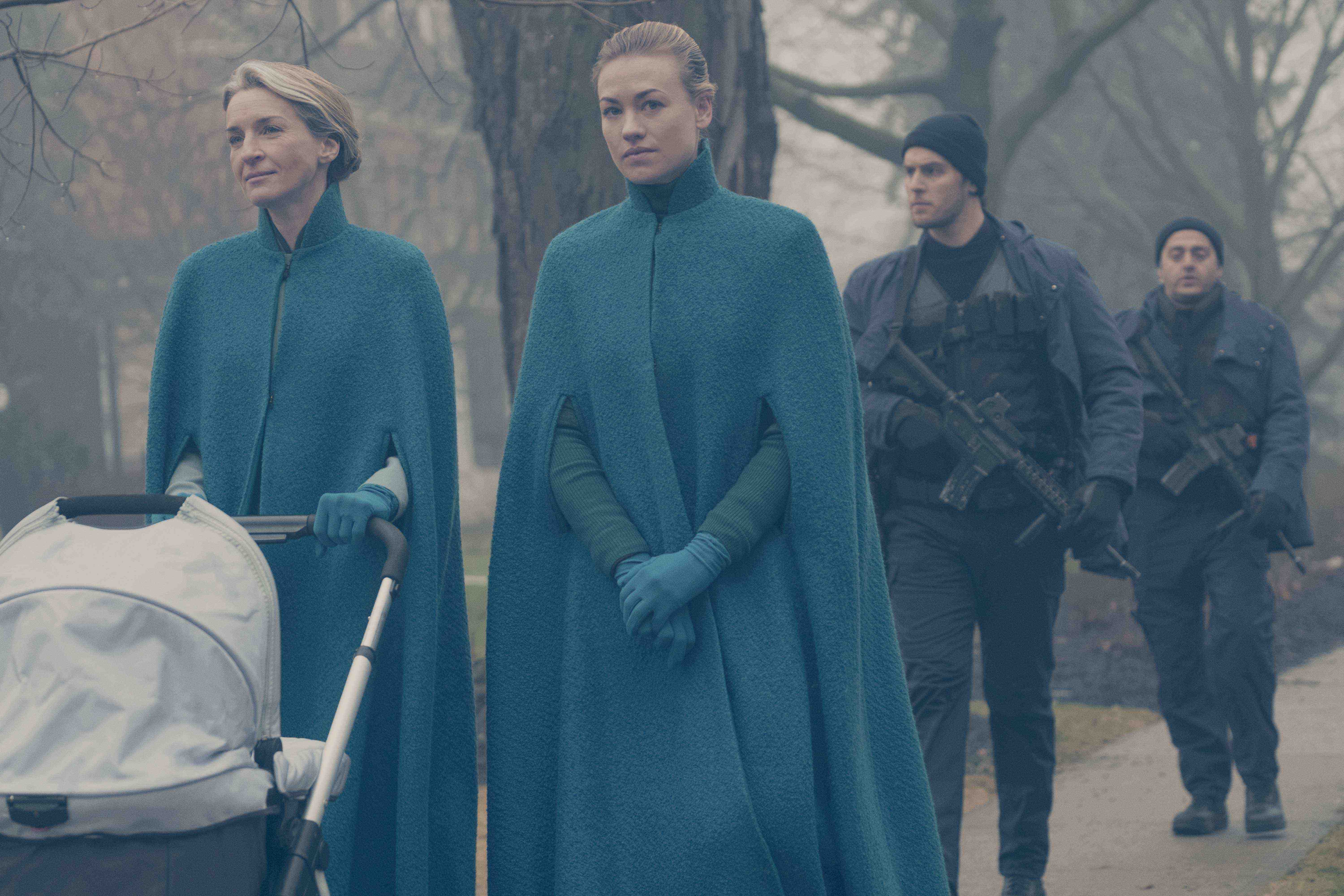 Part 2 of a two-part series on how Cambridge became Gilead in The Handmaid’s Tale. Under her eye: The award-winning web television series The Handmaid's Tale showcases much of the architecture, heritage buildings and stunning natural features of Cambridge in its fictional rendering of a dystopian Gilead. The city's unique assets, central location, and welcoming vibe for the production team made it winner. After three celebrated seasons and 37 major award victories, many of these key locations have put Cambridge on the map worldwide – with viewers and film production companies alike. Devon Hogue, the Business Information Officer for the City of Cambridge, takes us on a tour of key locations and the many challenges and rewards along the way. Join the tour in the below episode of Digital Doors Open Waterloo Region. And don’t forget to check out the filming locations on the city’s map.