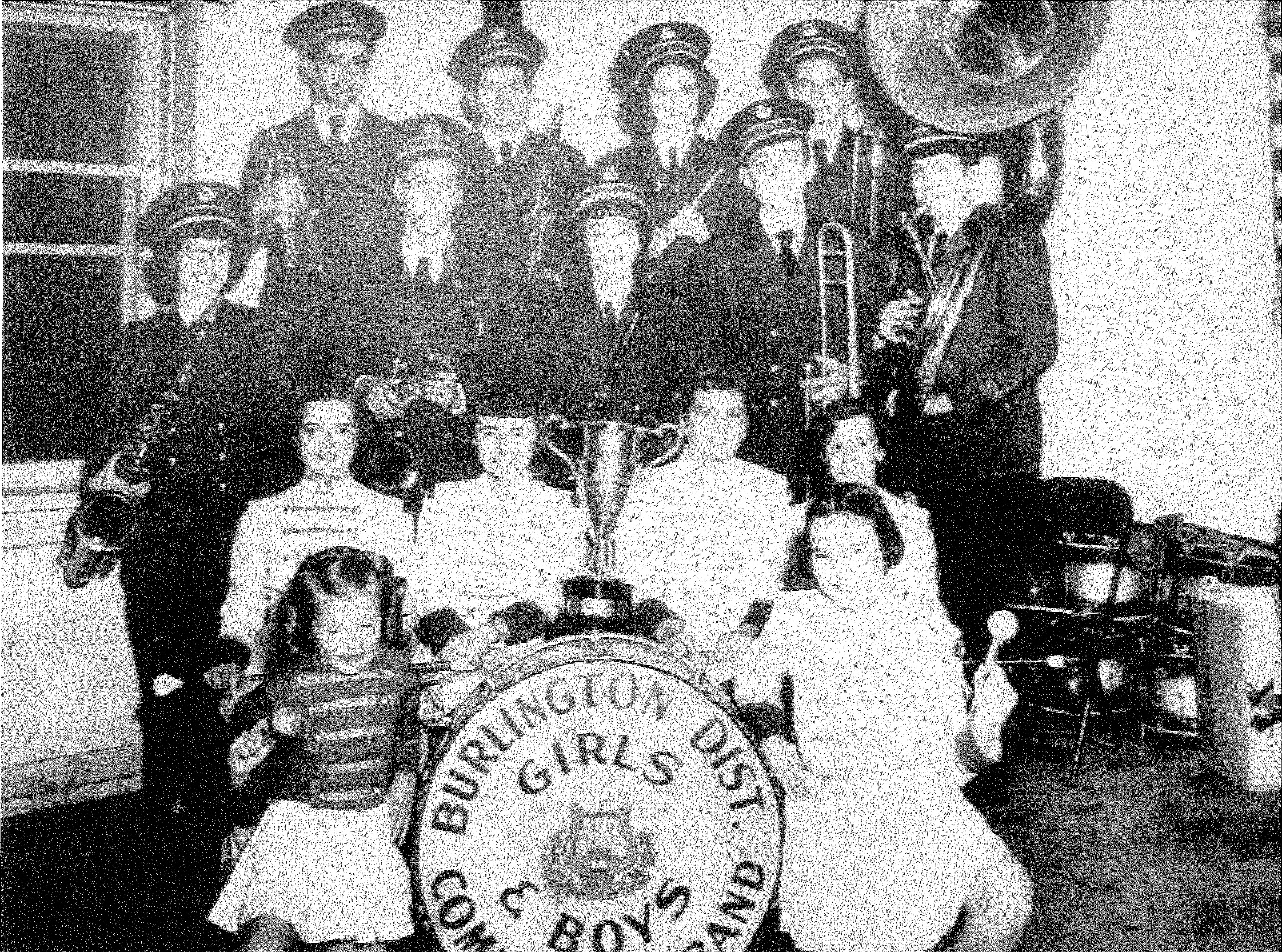 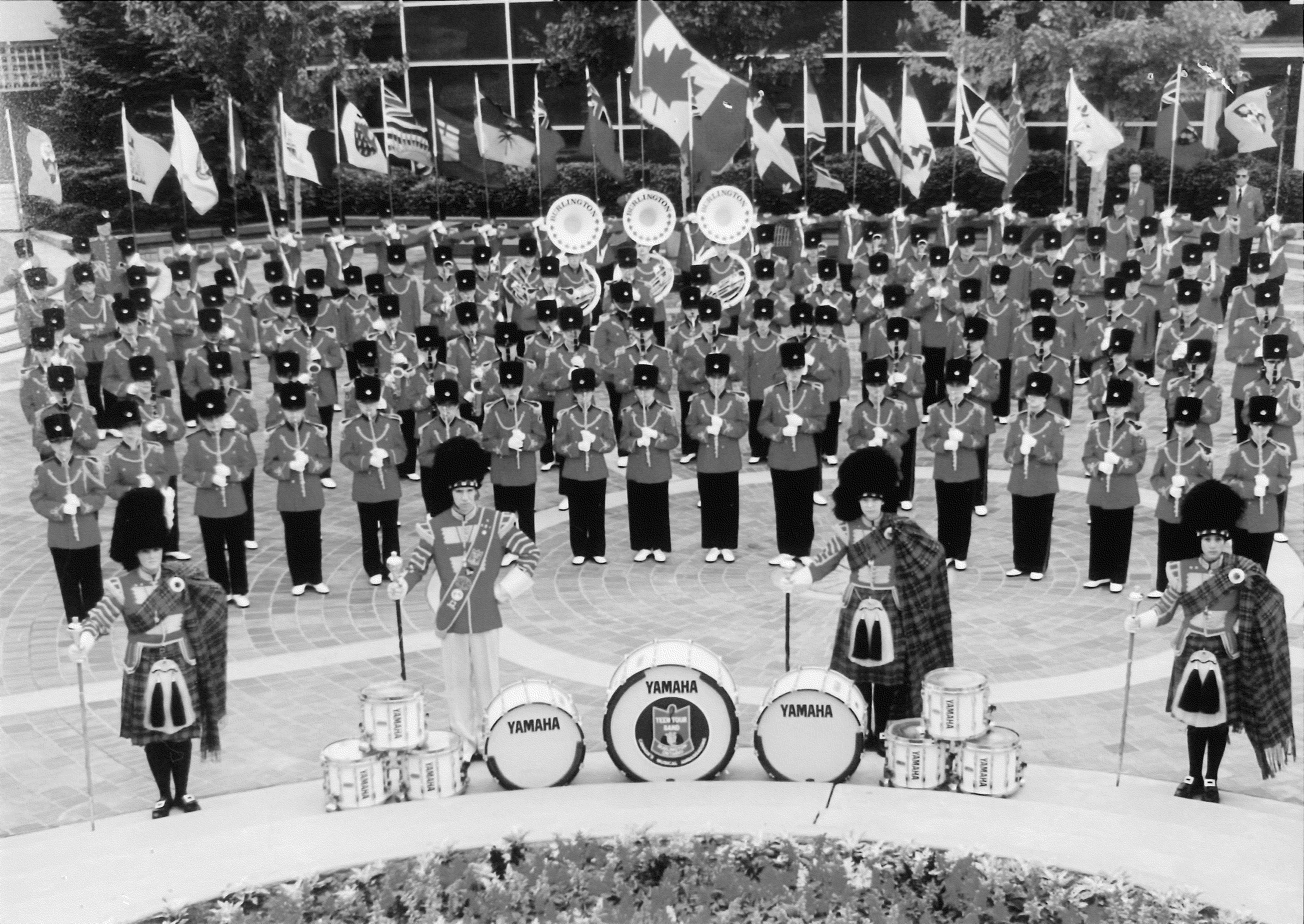 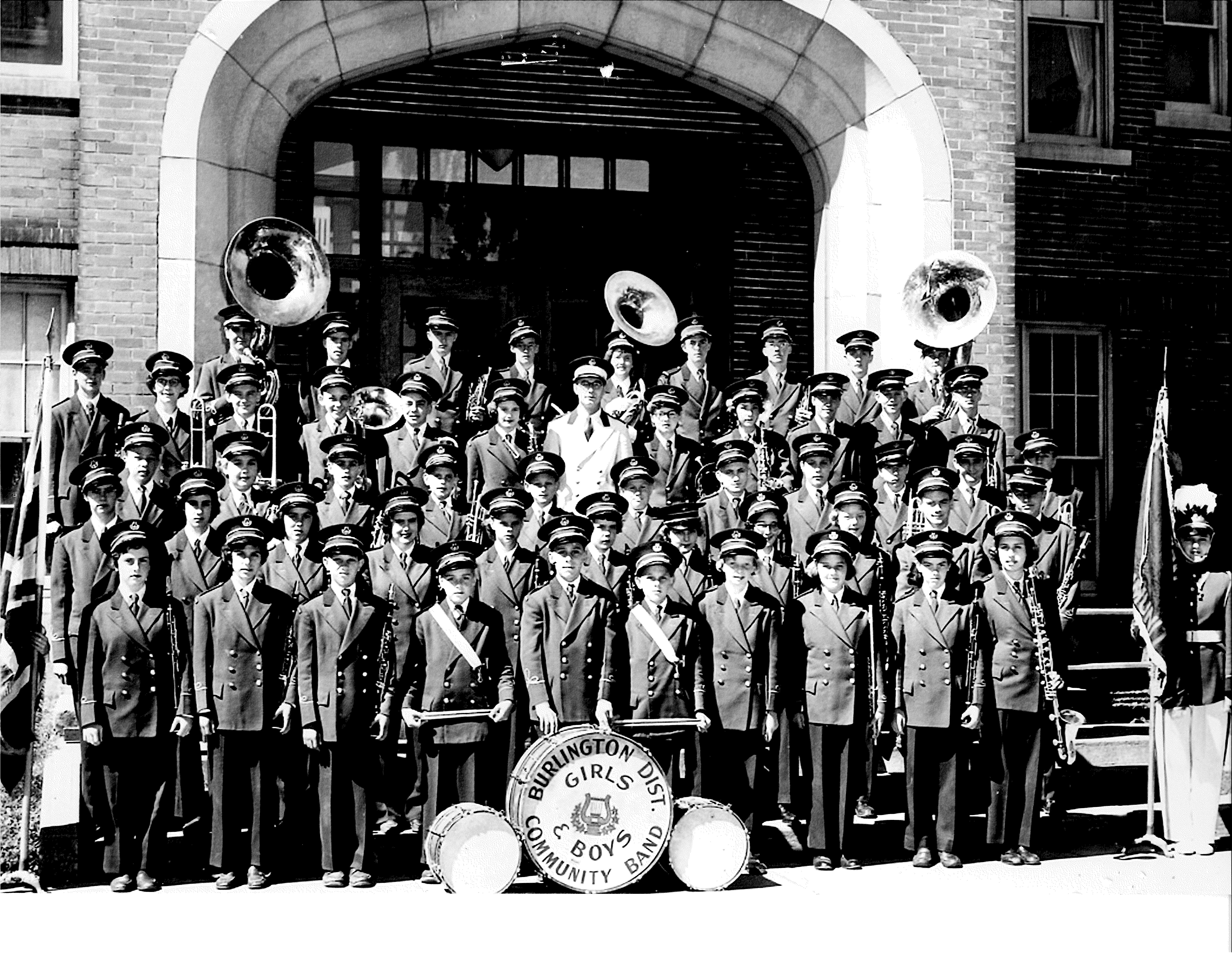 Since its humble beginnings in 1947, the Burlington Teen Tour Band has grown into Canada's oldest and largest youth marching band. Celebrating 75 years in 2022, they have had the honour and privilege to represent Burlington, the province and Canada around the world. You may have even seen them on television shows, in commercials or in major motion pictures. For Digital Doors Open, learn more about the band and its fascinating history through the video below. Or learn about the Burlington Junior Redcoats Band (for ages 9 to 13), who can apply their skills as musicians to participate in all activities of a marching band.