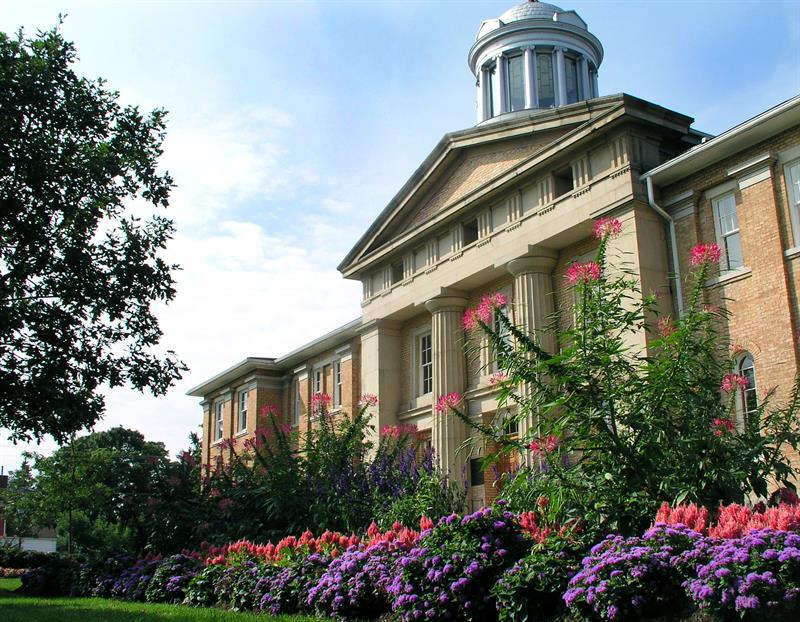 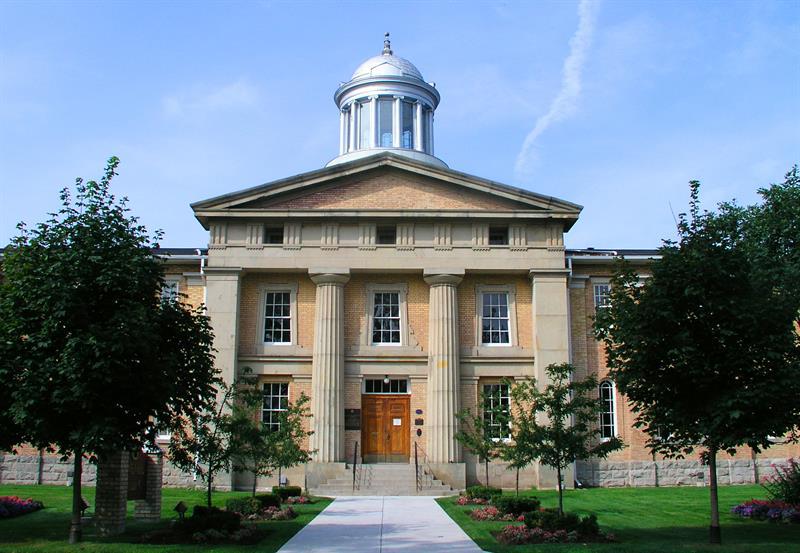 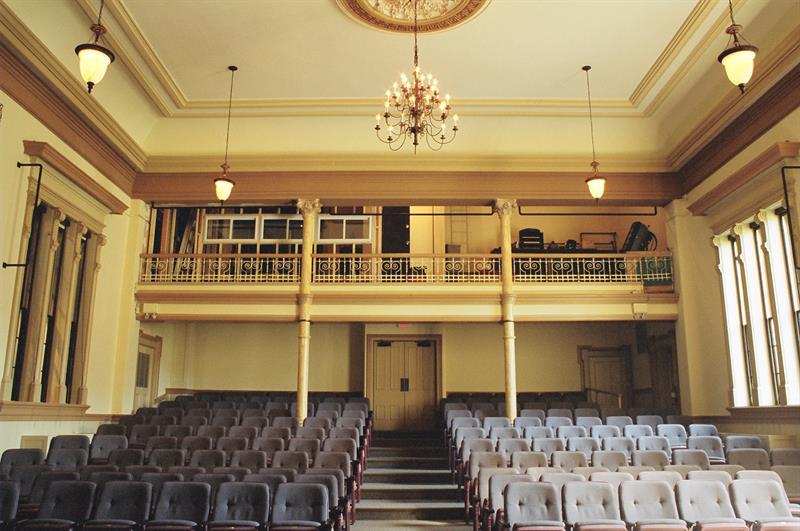 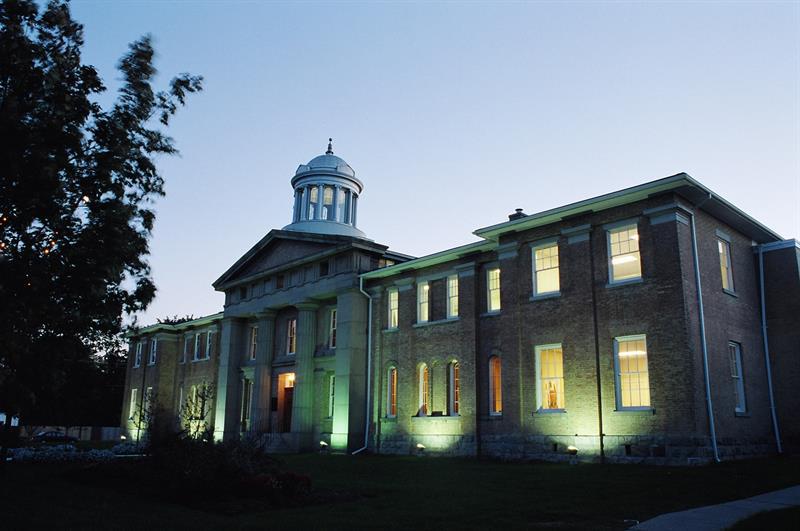 The Ontario County Courthouse was built between 1852 and 1854. By 1964, however, the building had become too small to accommodate the county’s needs and a new courthouse was built on Rossland Road. In 1967, with assistance from the Canada Centennial Project, the original courthouse was reopened as a community centre known as the Whitby Centennial Building. Learn more about this building’s history and its role in Whitby’s past through the video below.