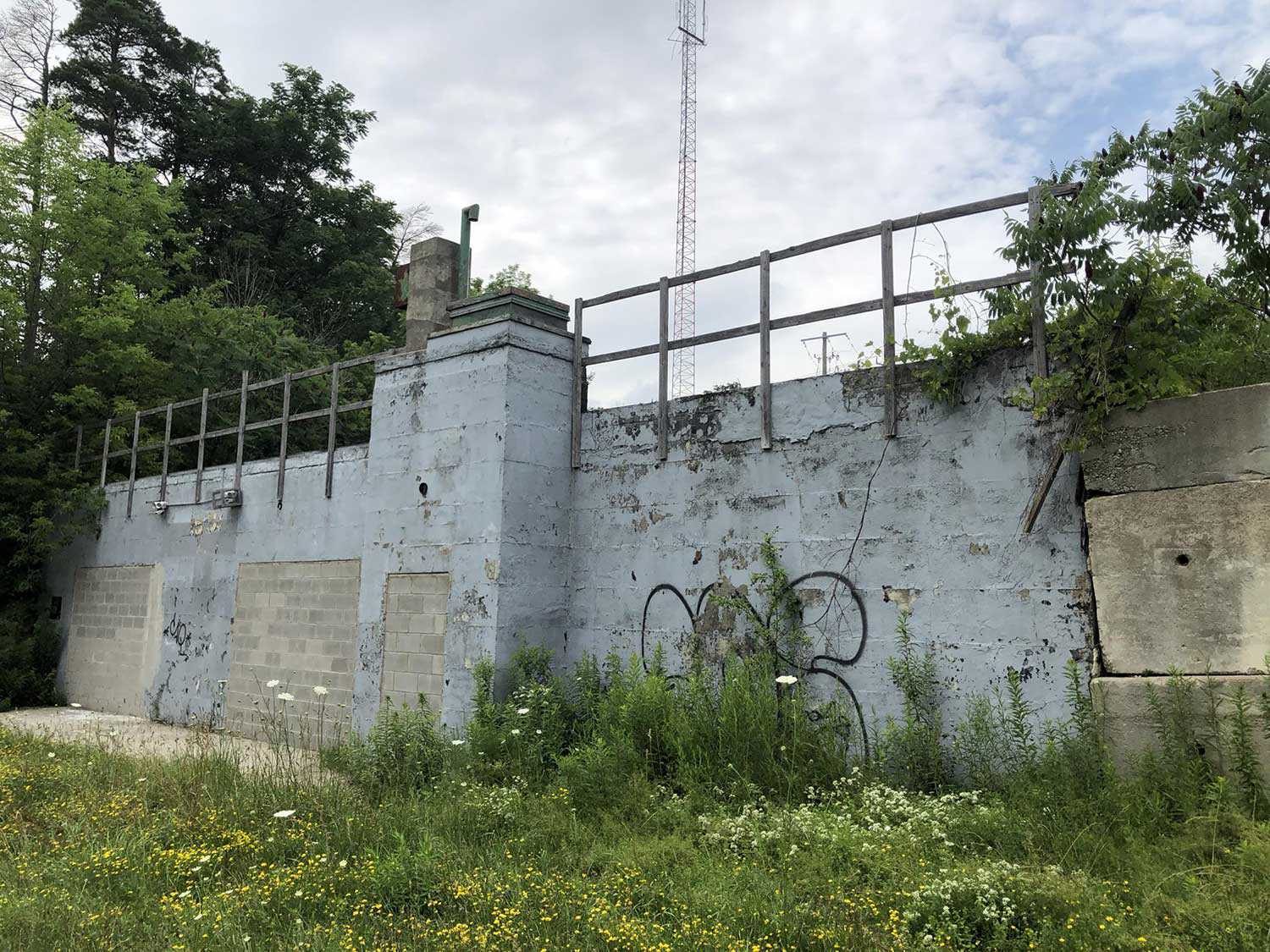 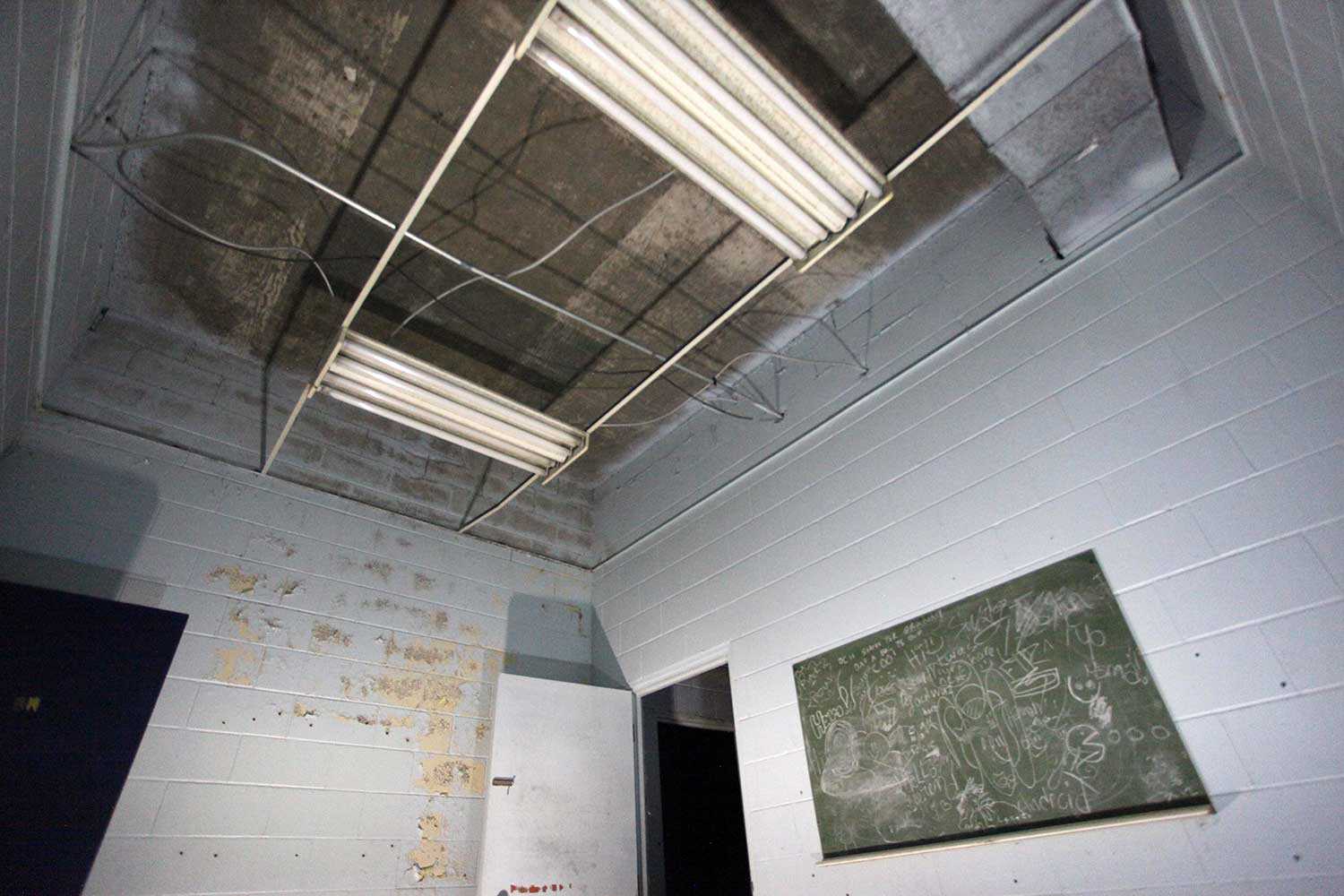 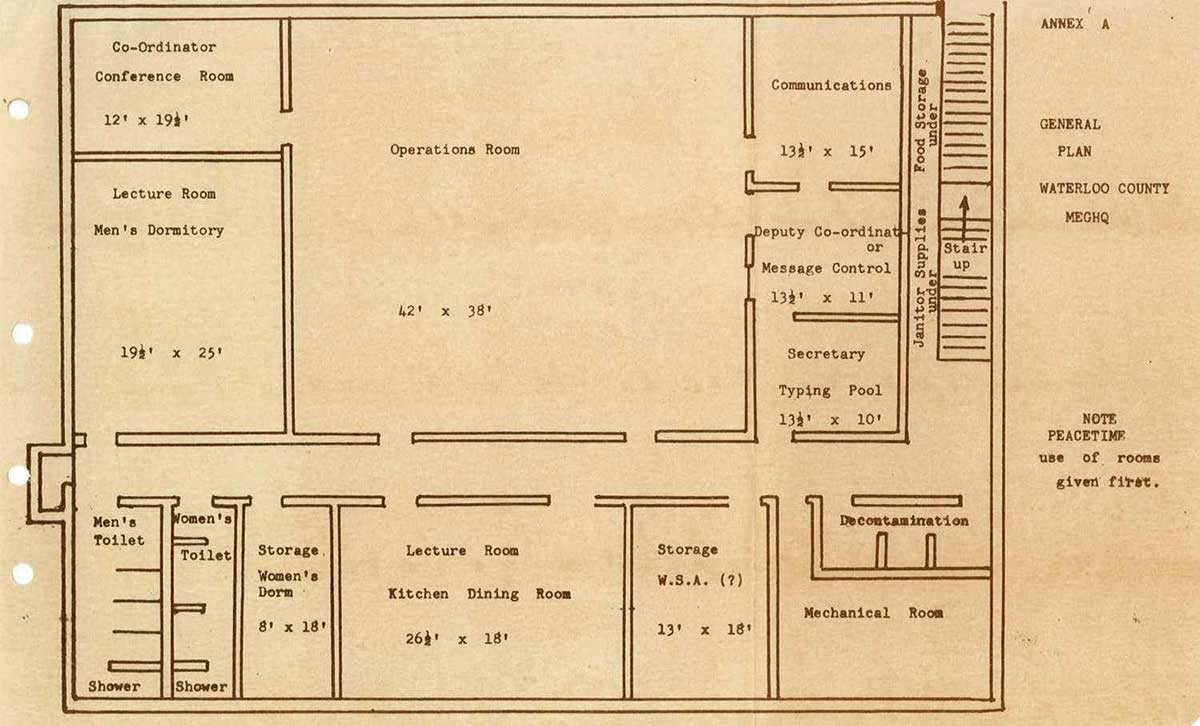 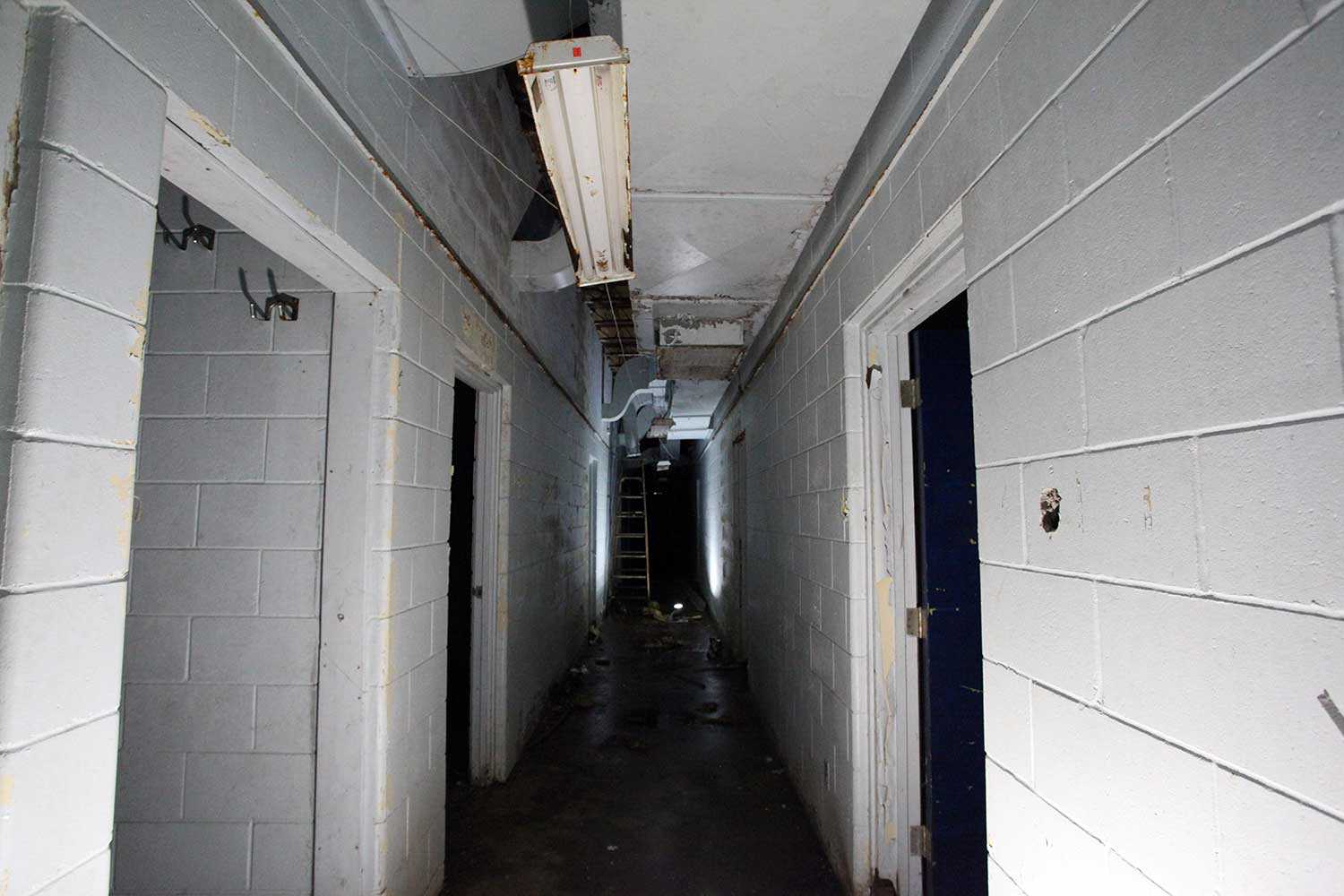 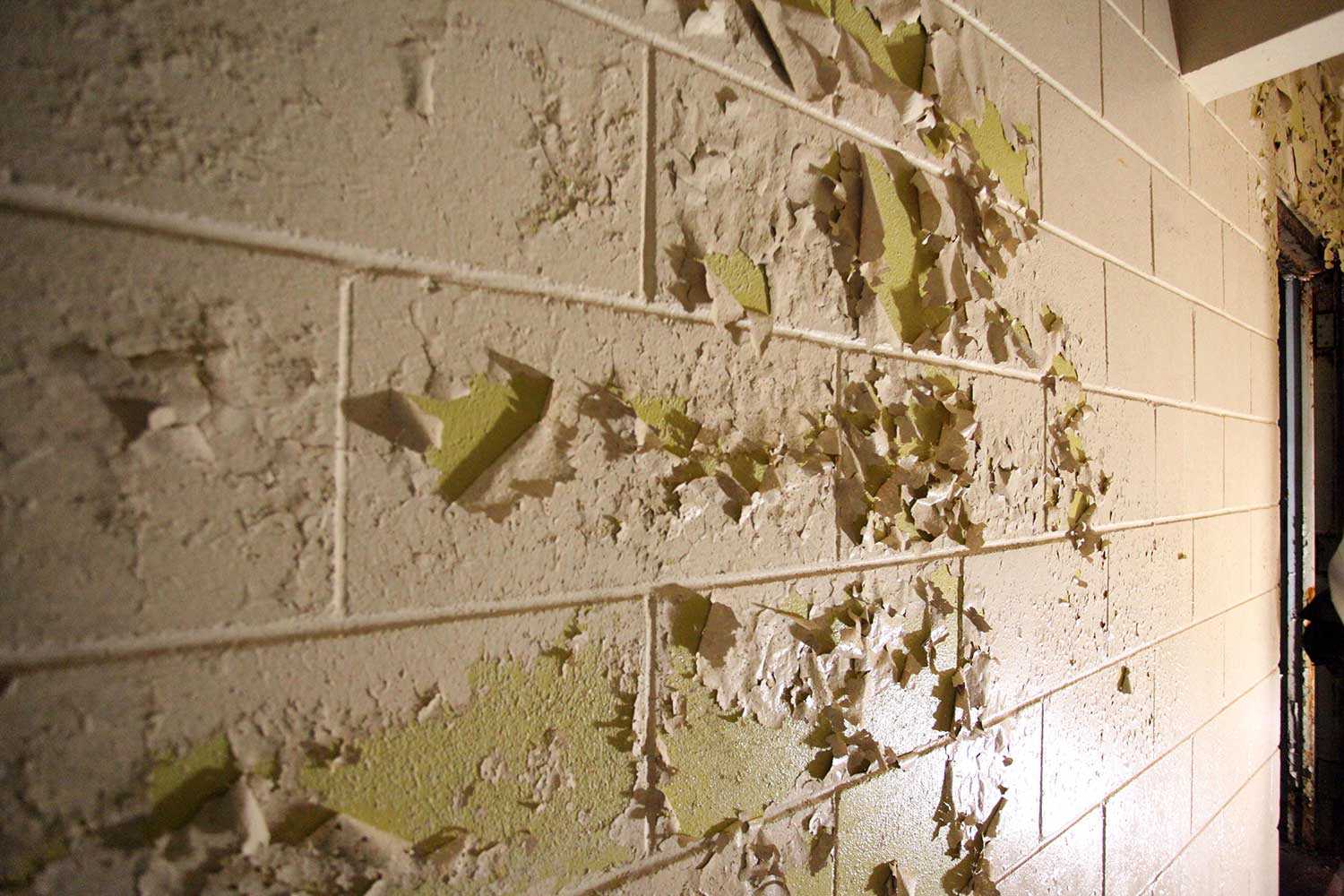 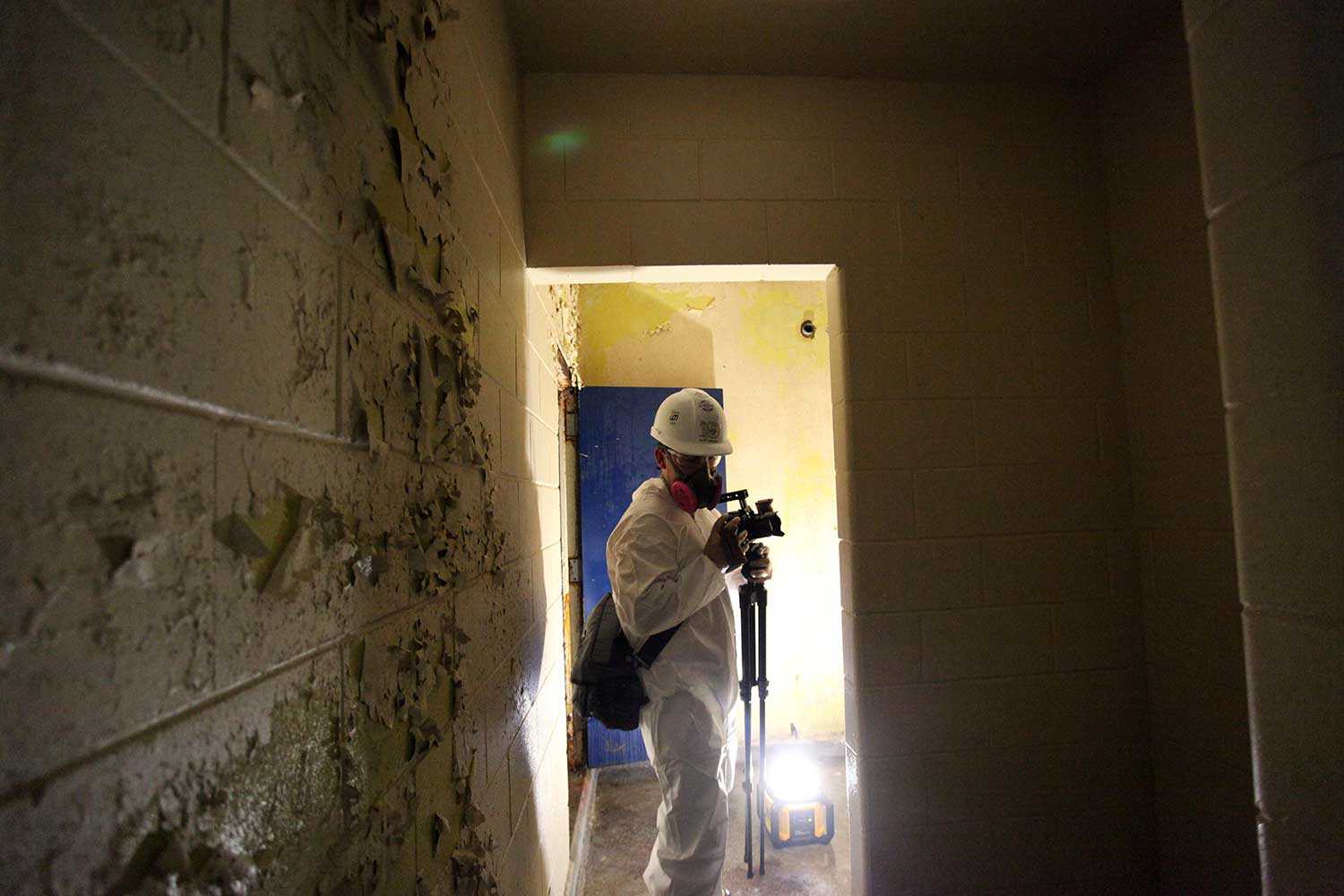 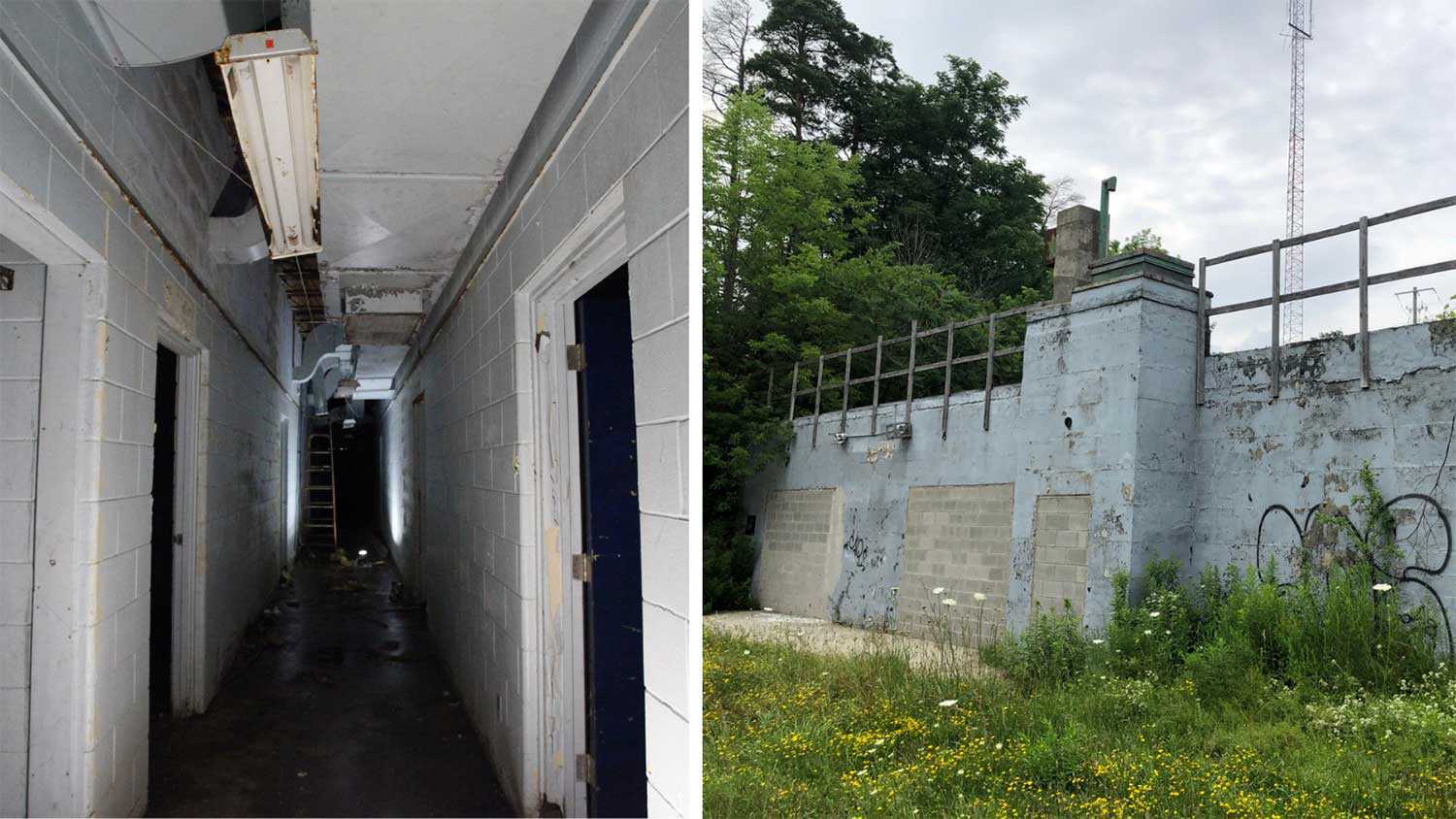 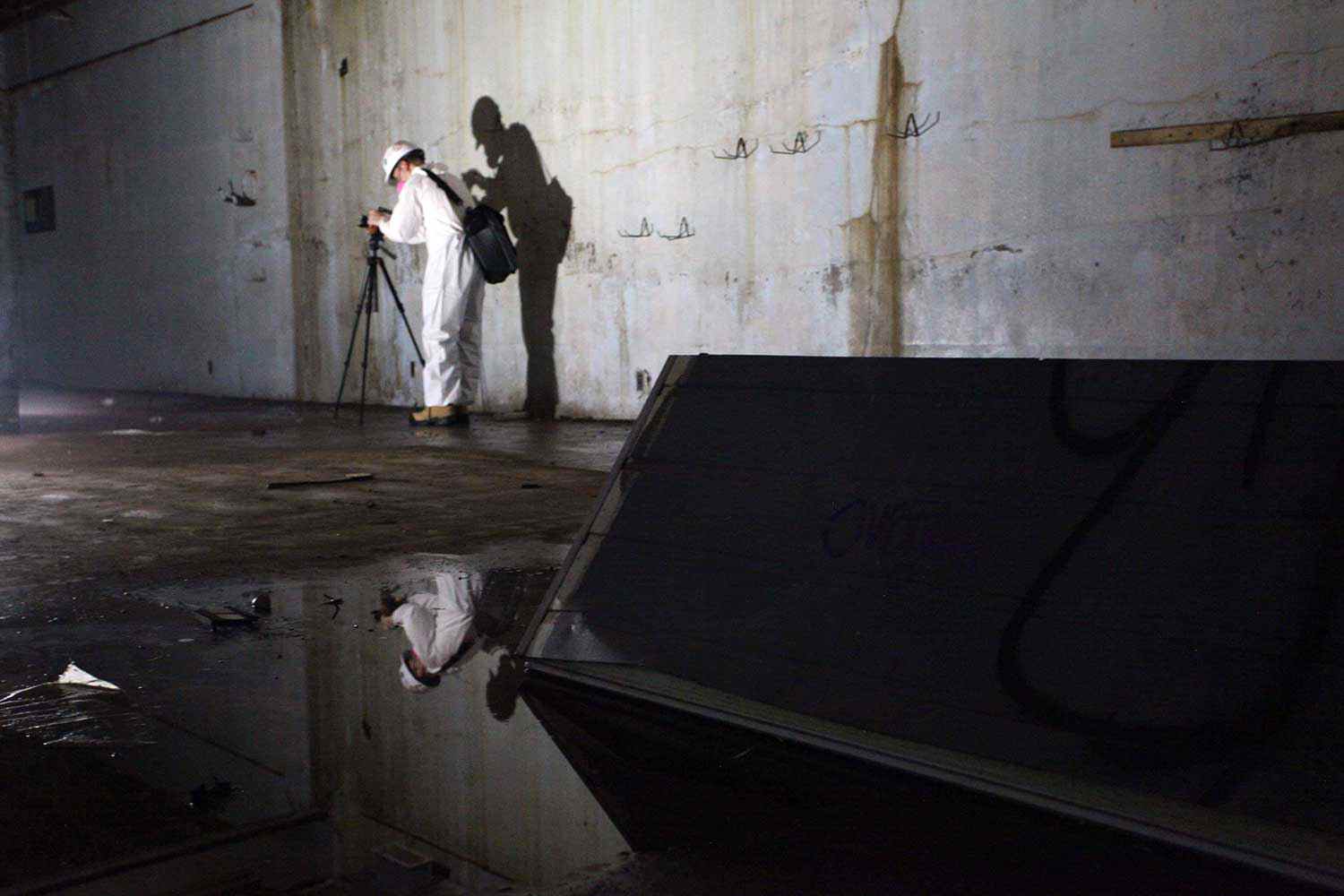 It is nearly impossible to notice at first glance, but an underground bunker known as MEGHQ-FREEPORT sits along the Grand River in Kitchener’s Schneider Park. Owned by the Region of Waterloo, it was conceived and crafted to serve as a Cold War fallout shelter to protect key officials following a nuclear attack. Now, 55 years after its construction, this unique and crumbling piece of local history is sparking debate about its future. Should it be demolished? Or should the space be restored, preserved and reimagined? As part of Digital Doors Open, watch the video below for a behind-the-scenes experience of this Cold War fallout shelter.