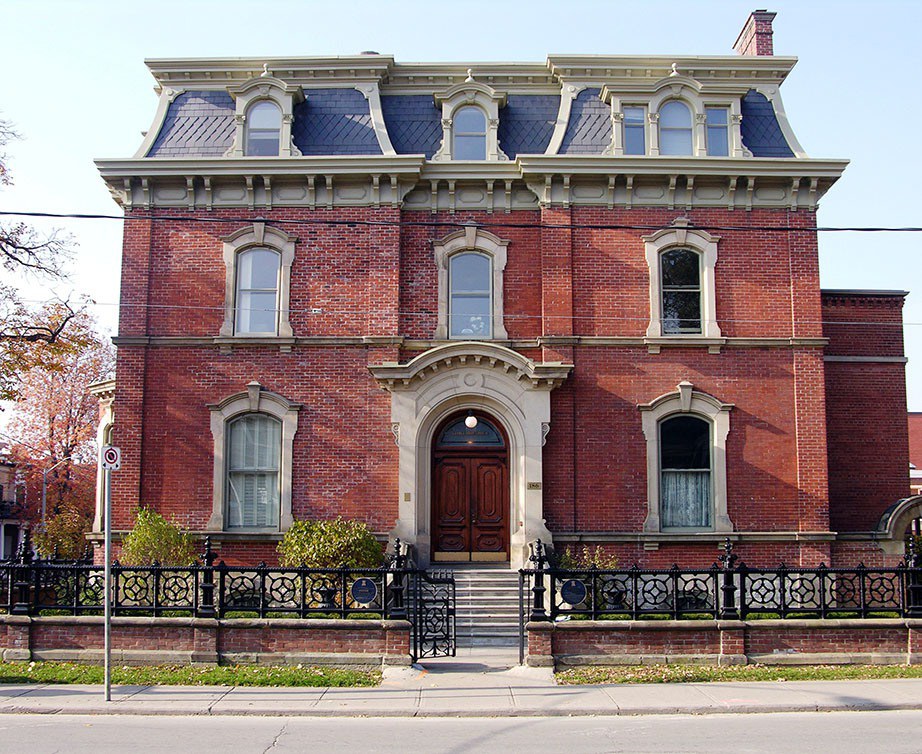 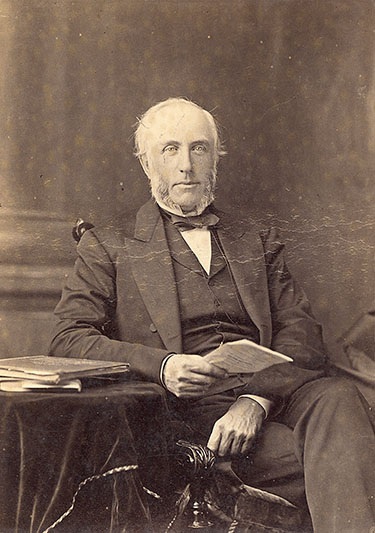 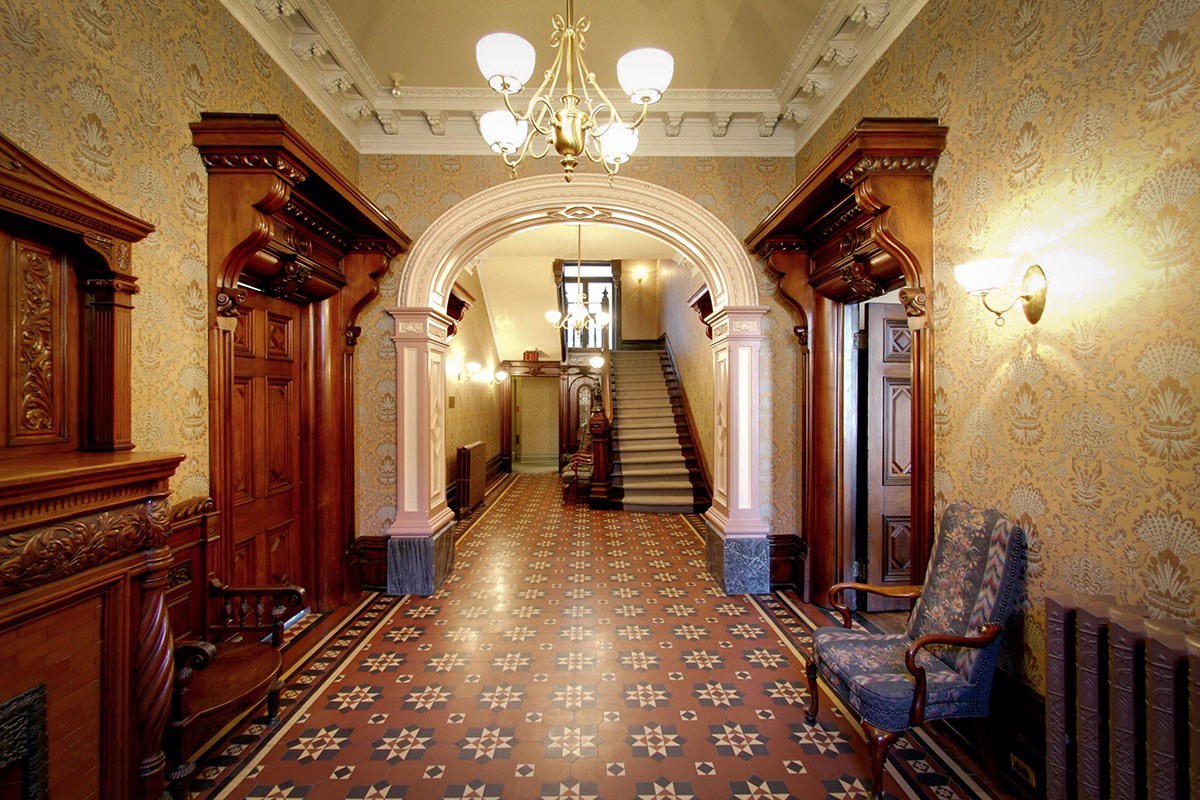 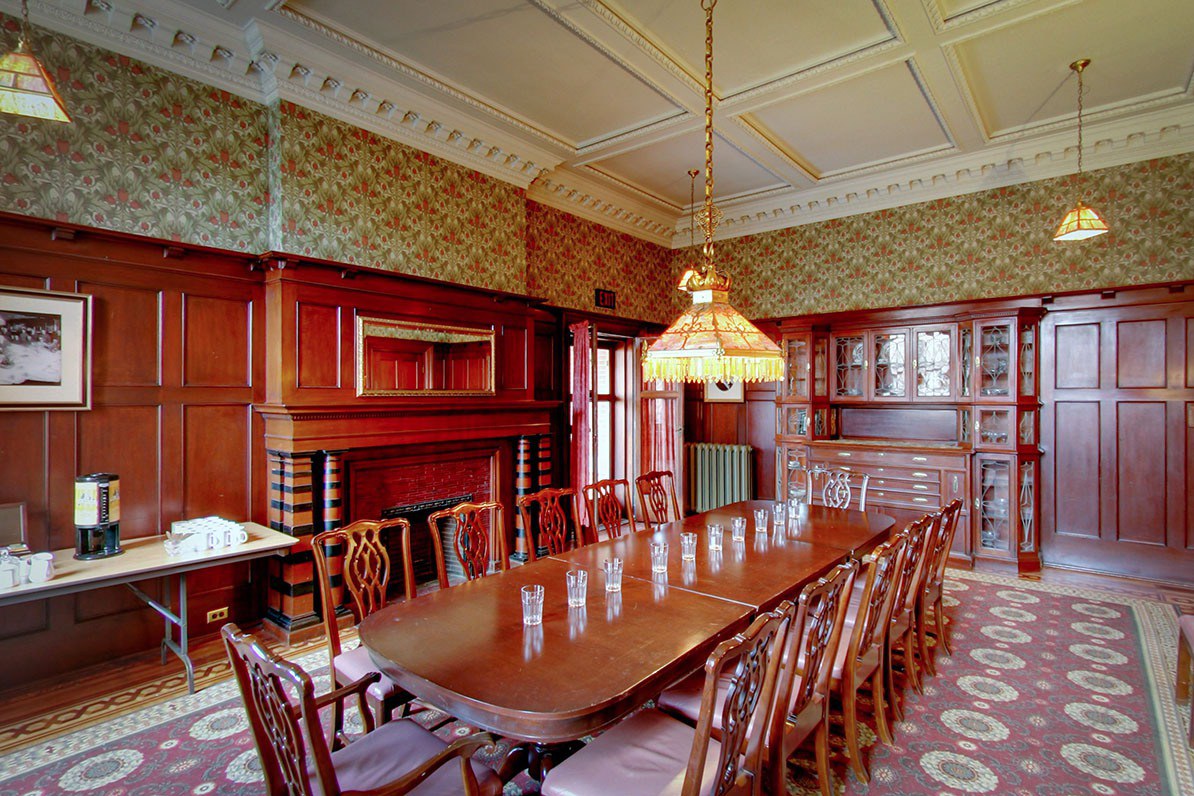 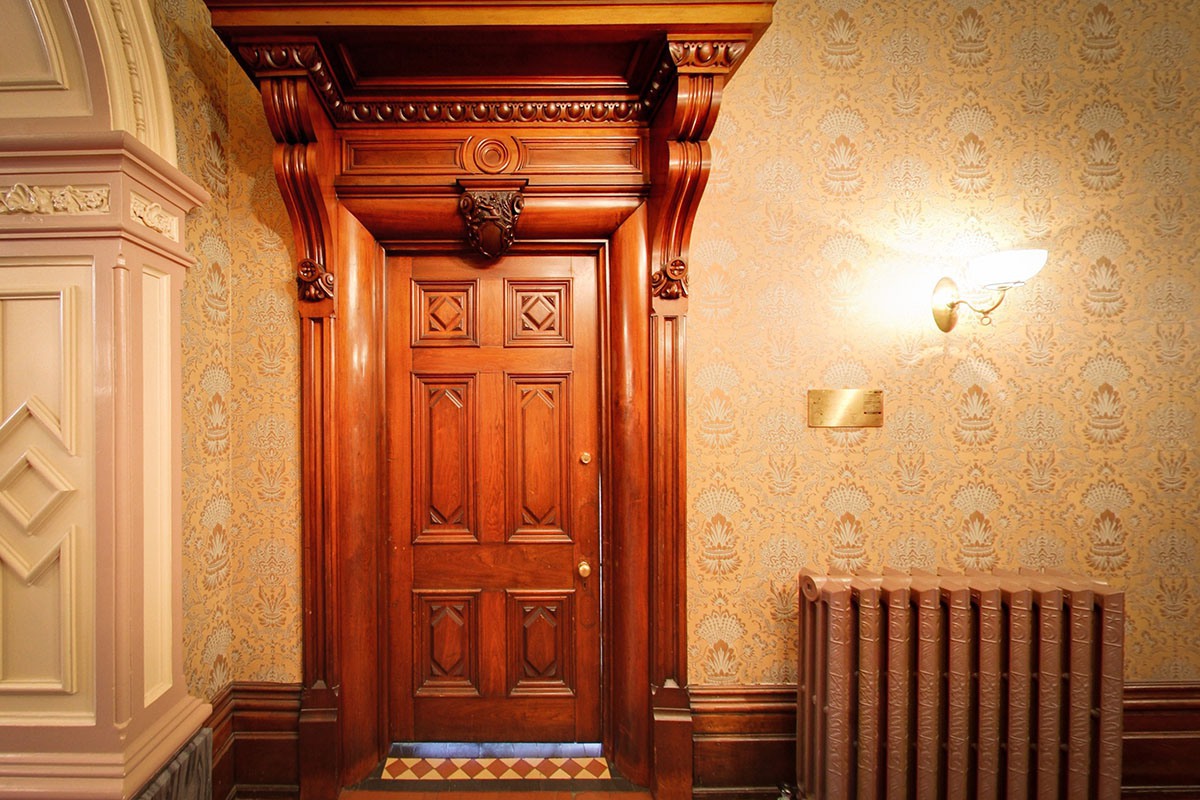 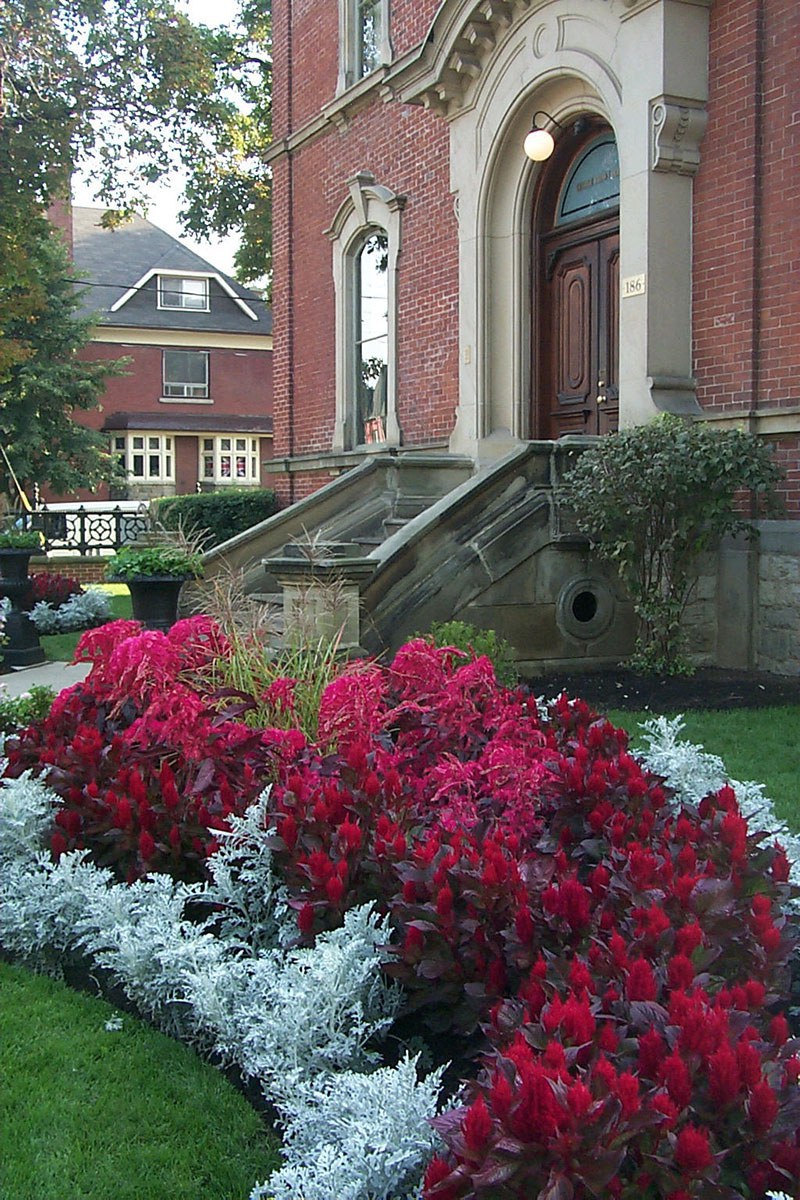 George Brown House is historically significant for its association with Father of Confederation, Globe newspaper founder and leading abolitionist George Brown (1818-80). In 1989, the Ontario Heritage Trust restored the building to its original state. Highlights include the art nouveau dining room, gracious front hall and Brown’s library. The site is often featured on the CBC television show "Murdoch Mysteries." For Digital Doors Open, take a virtual tour of this restored mansion. Or watch a biopic on the history of Confederation to understand the critical role that Brown had in shaping Canada.