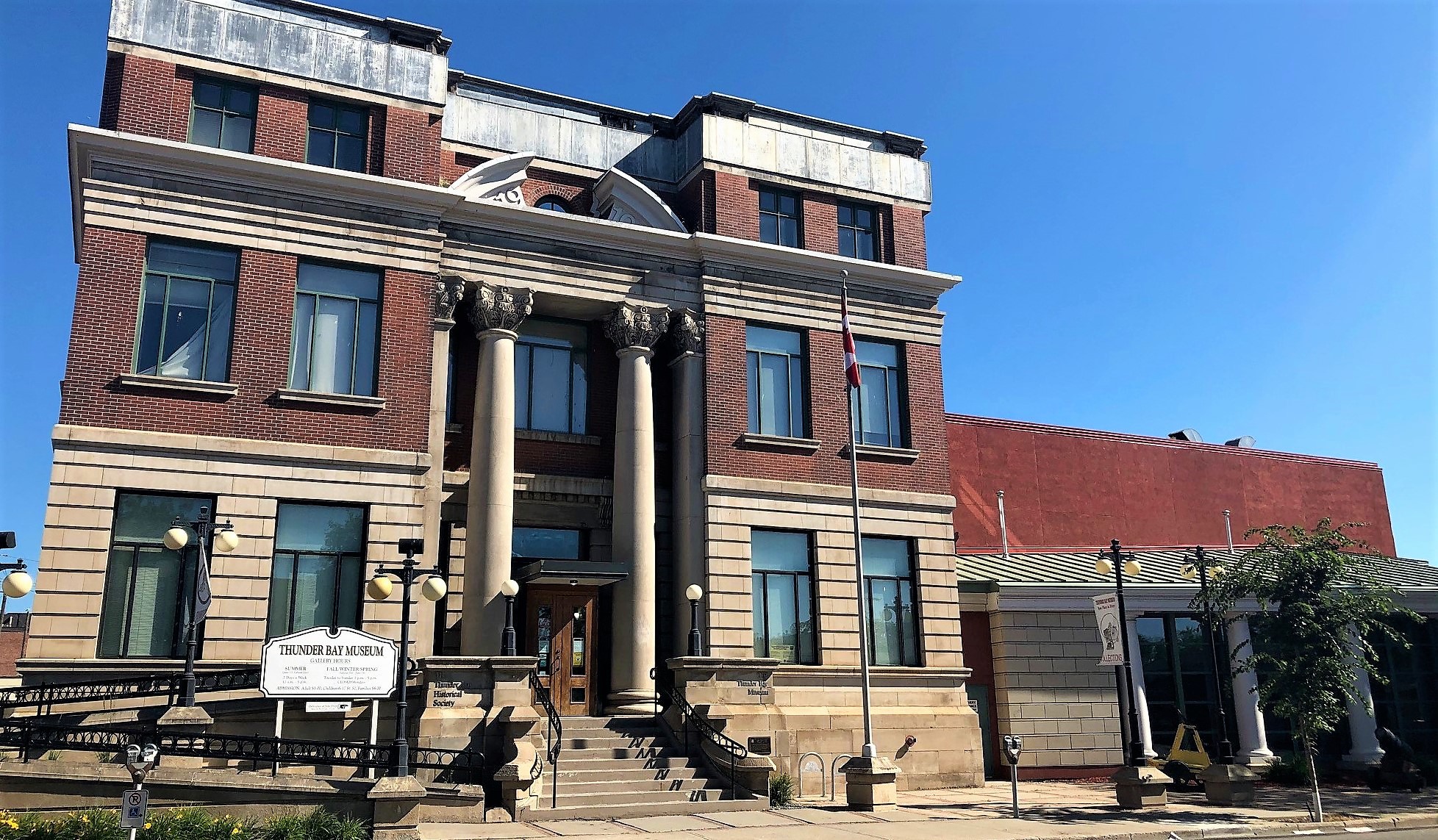 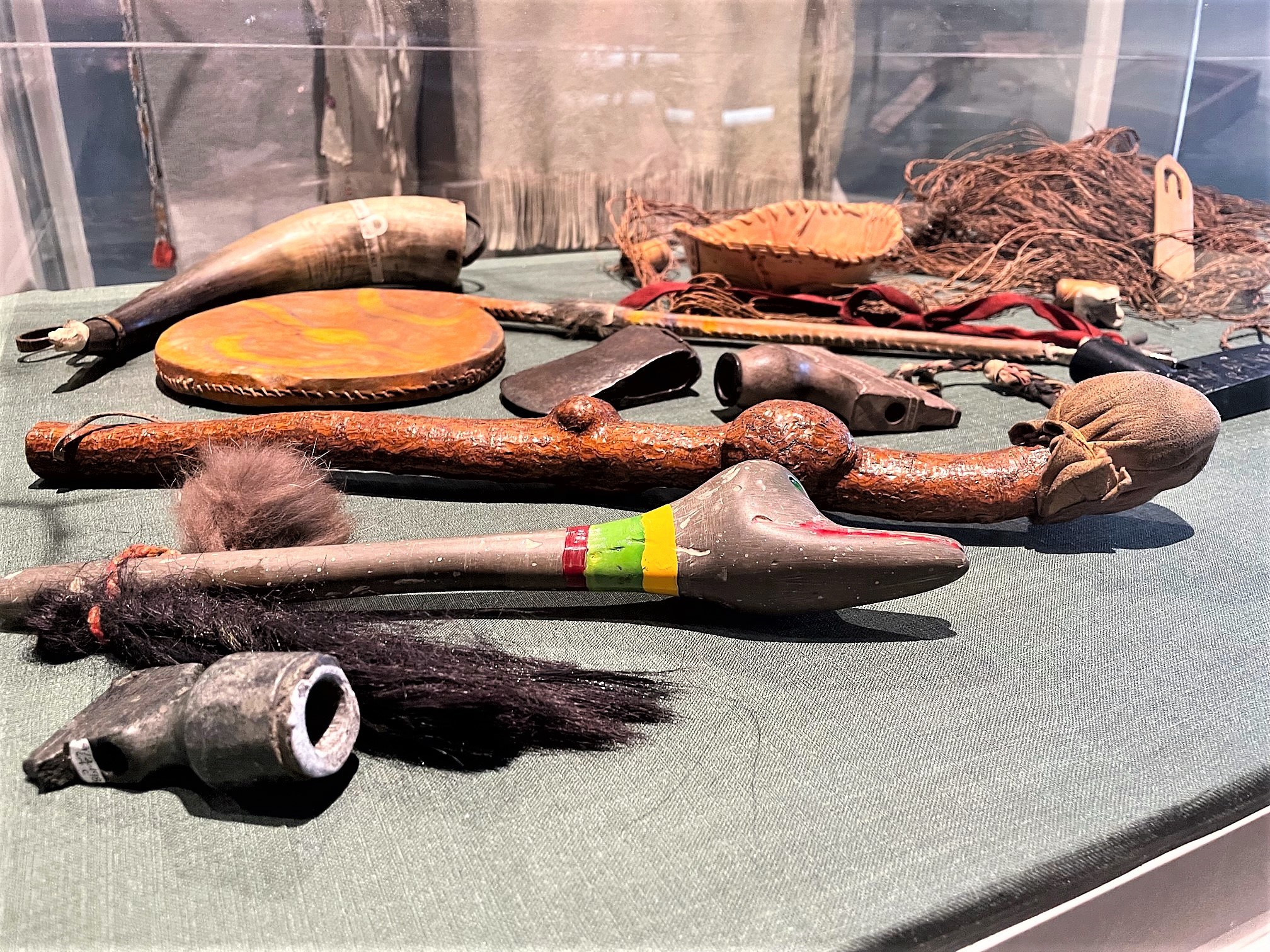 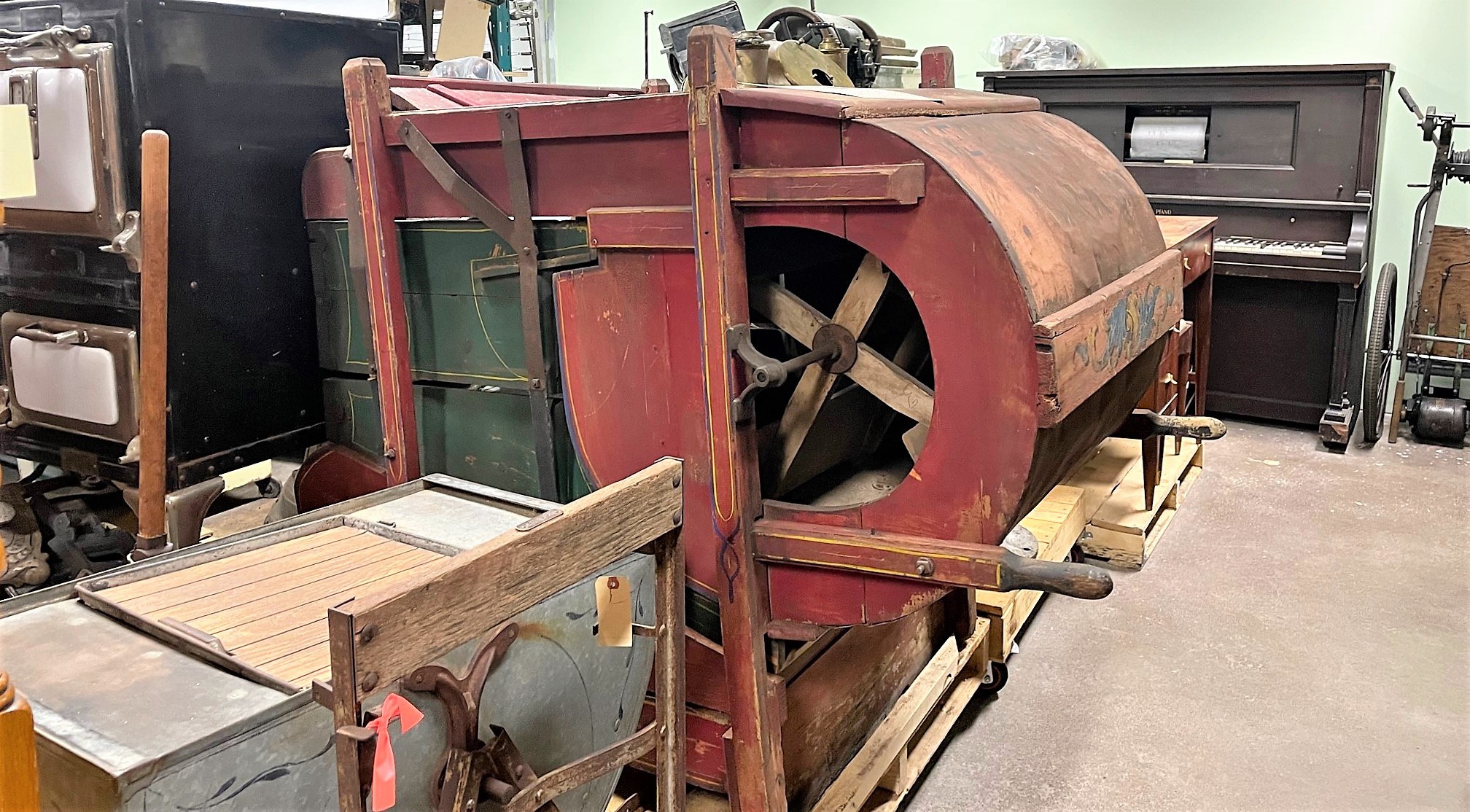 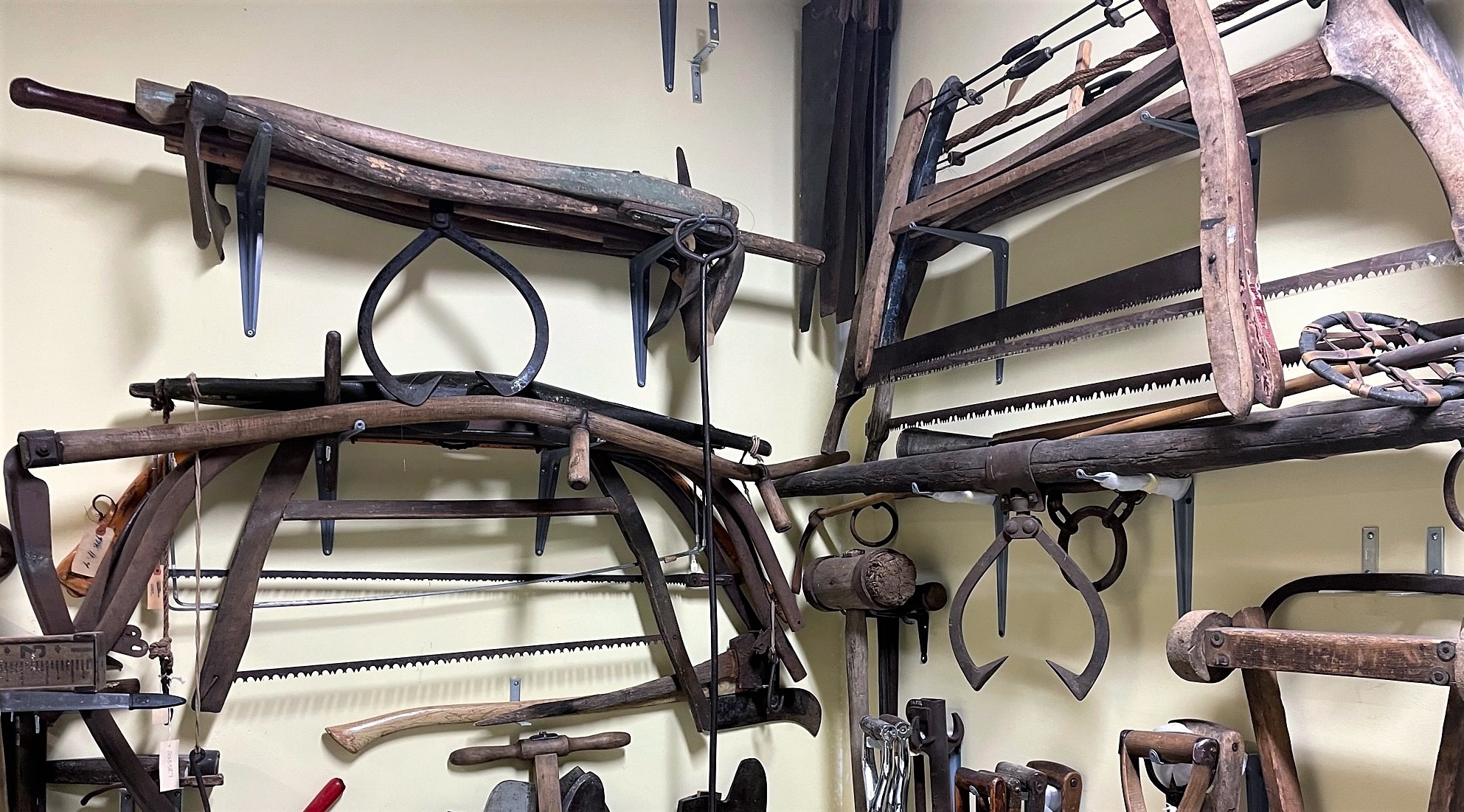 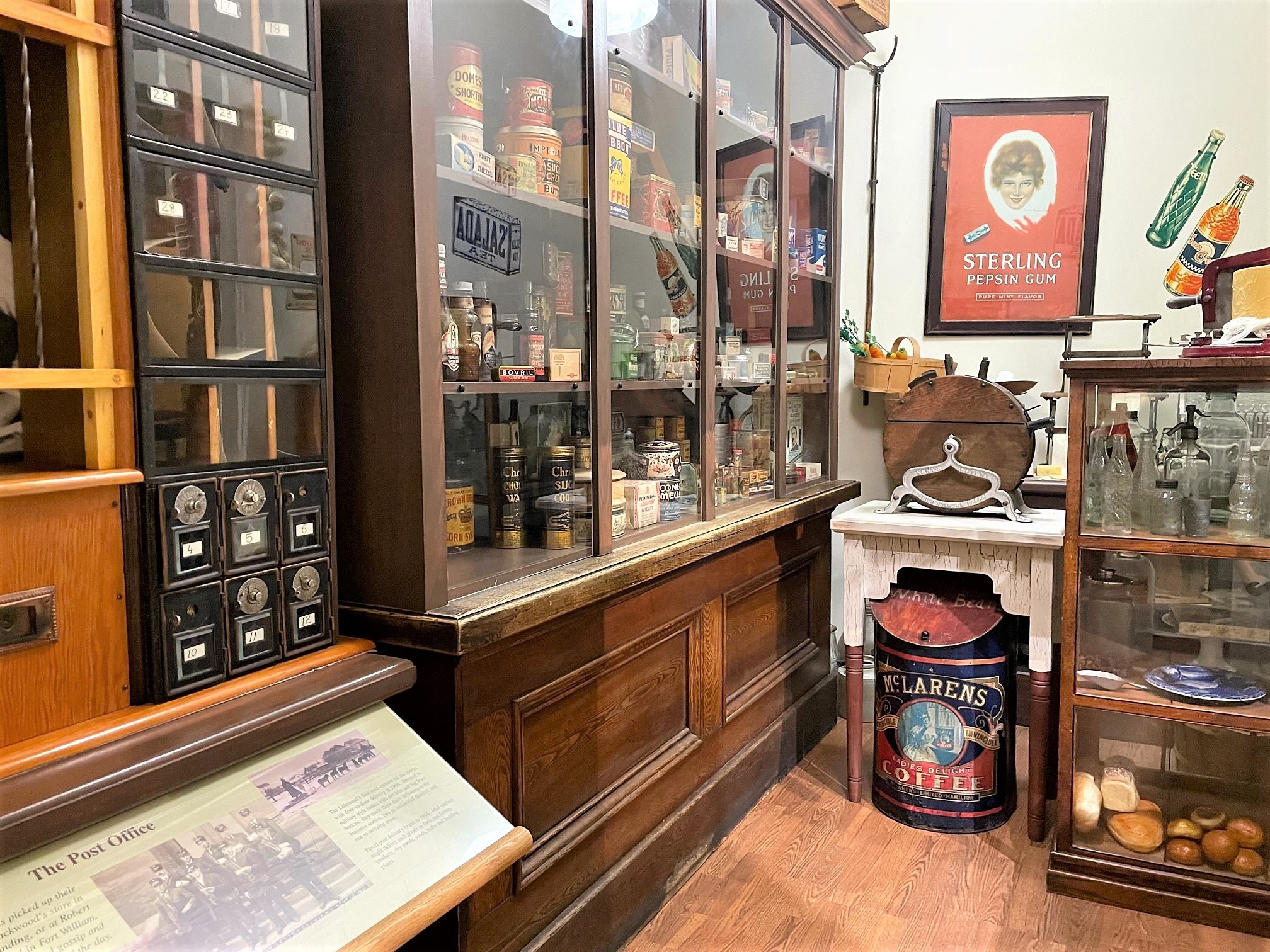 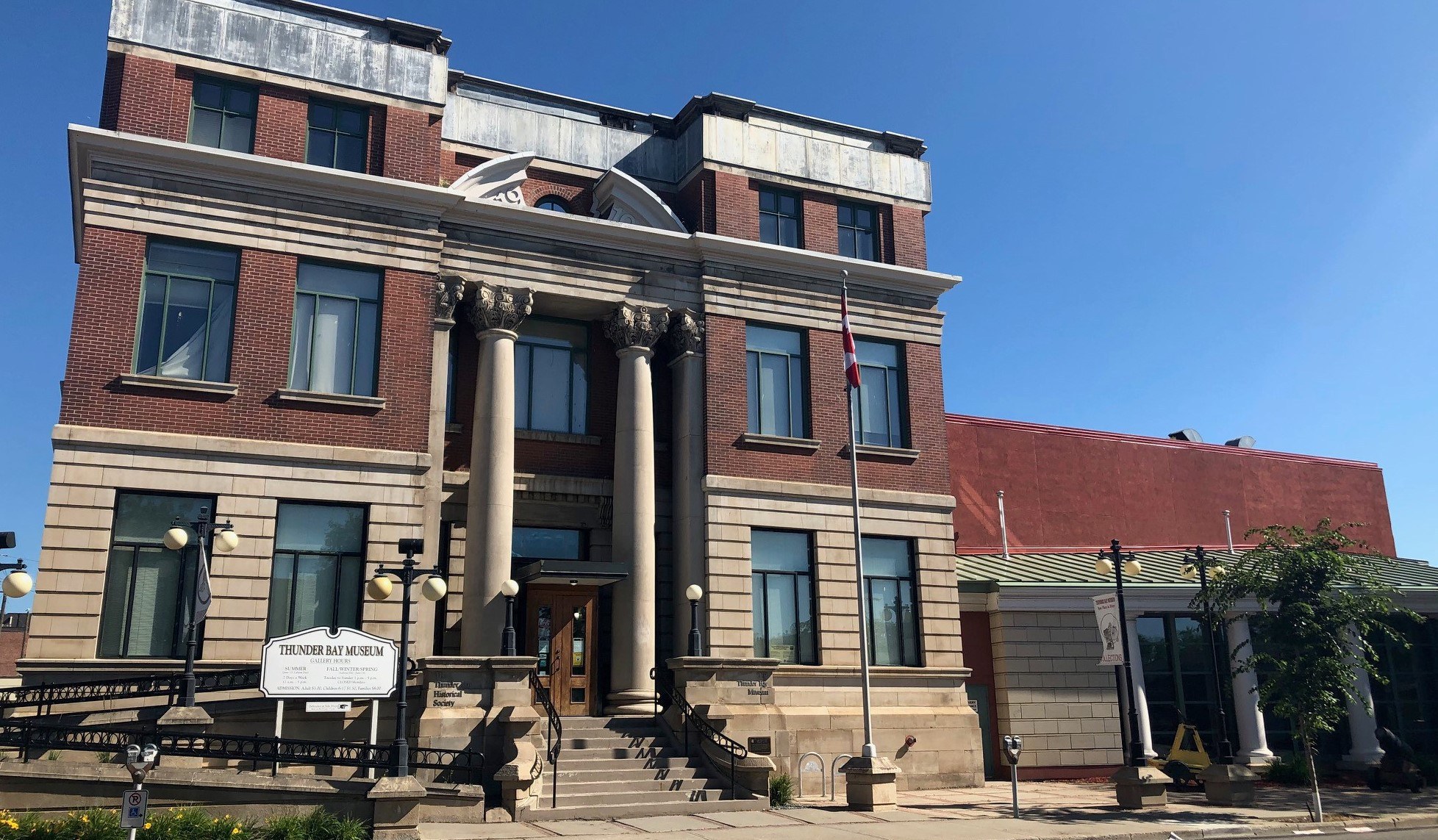 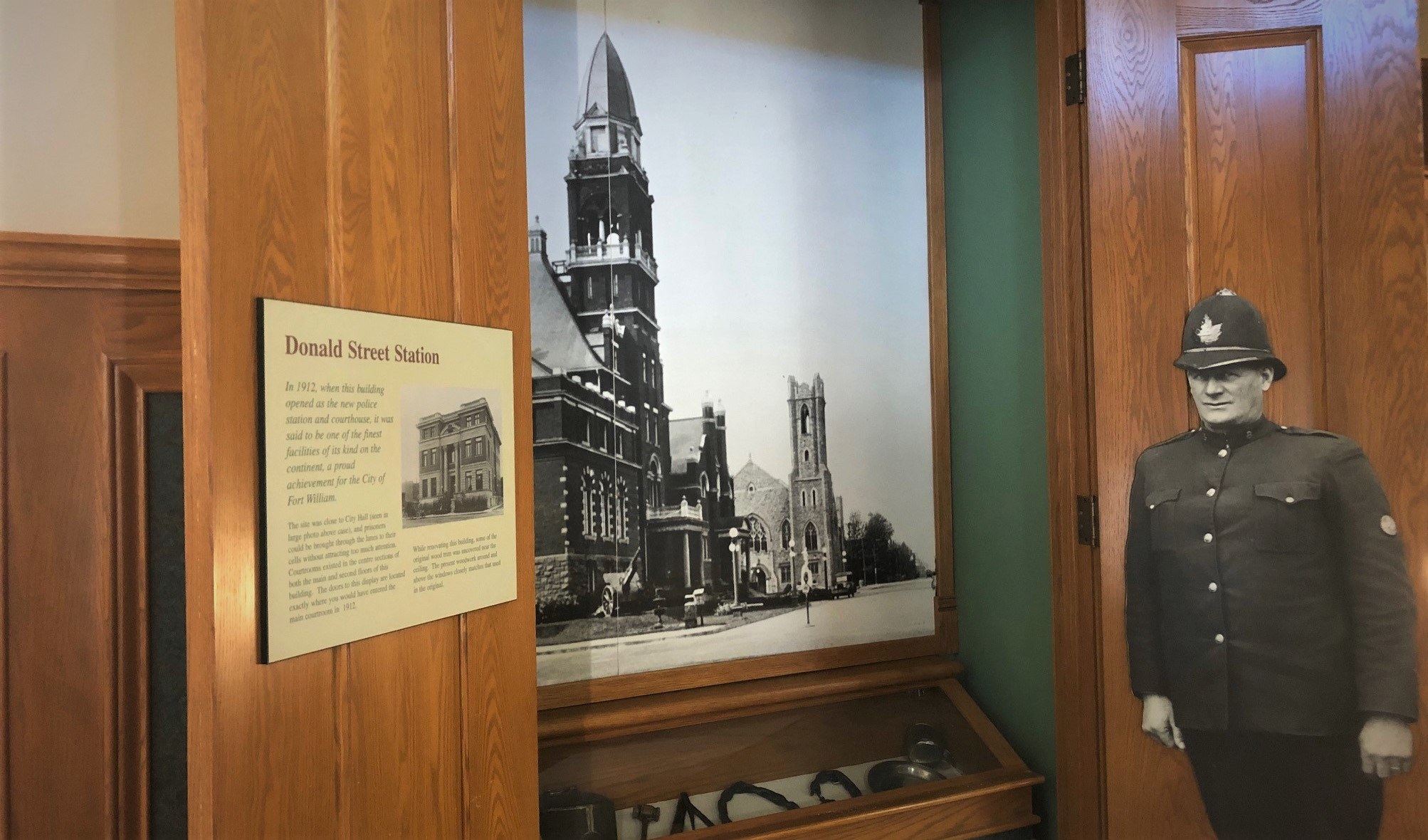 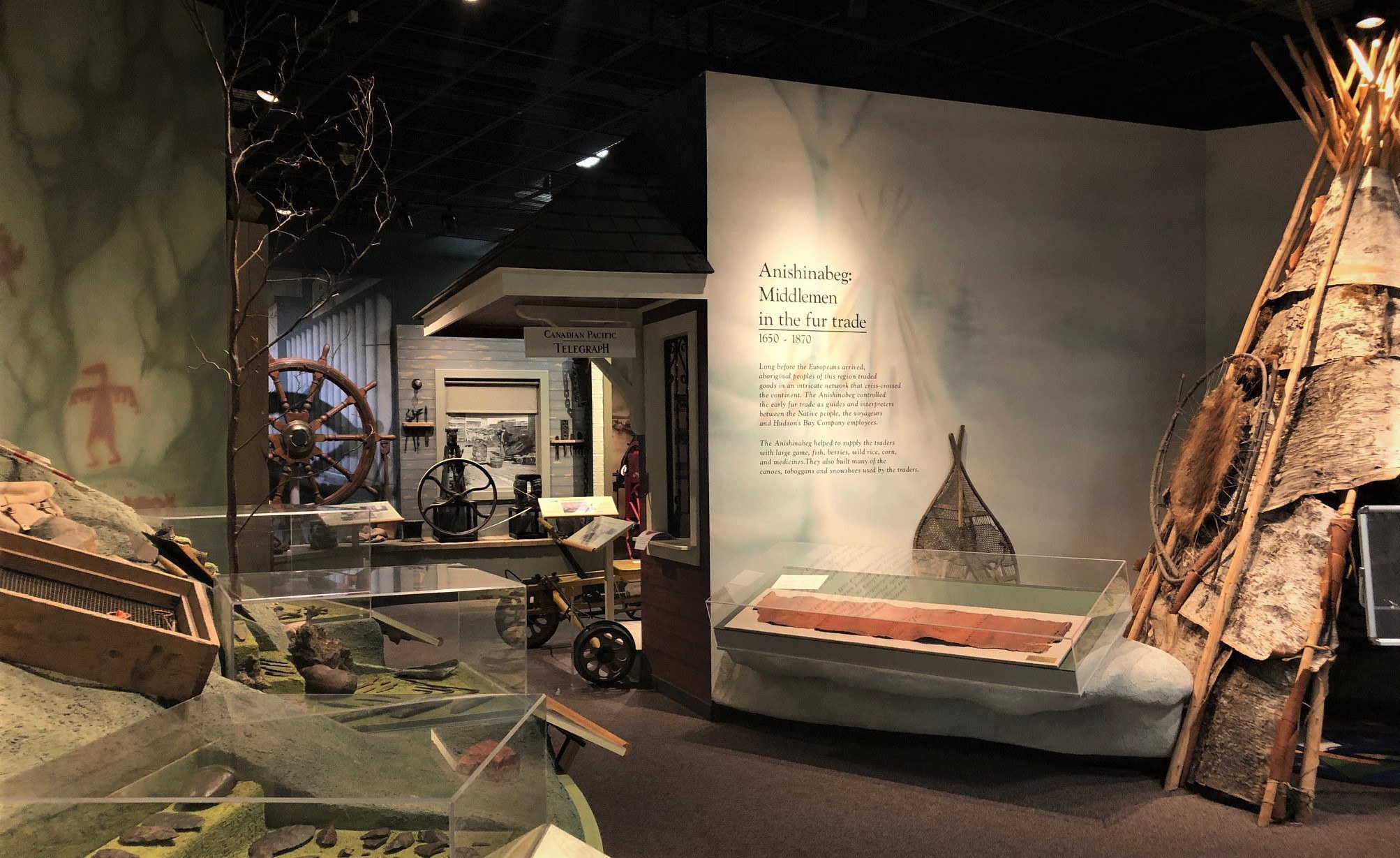 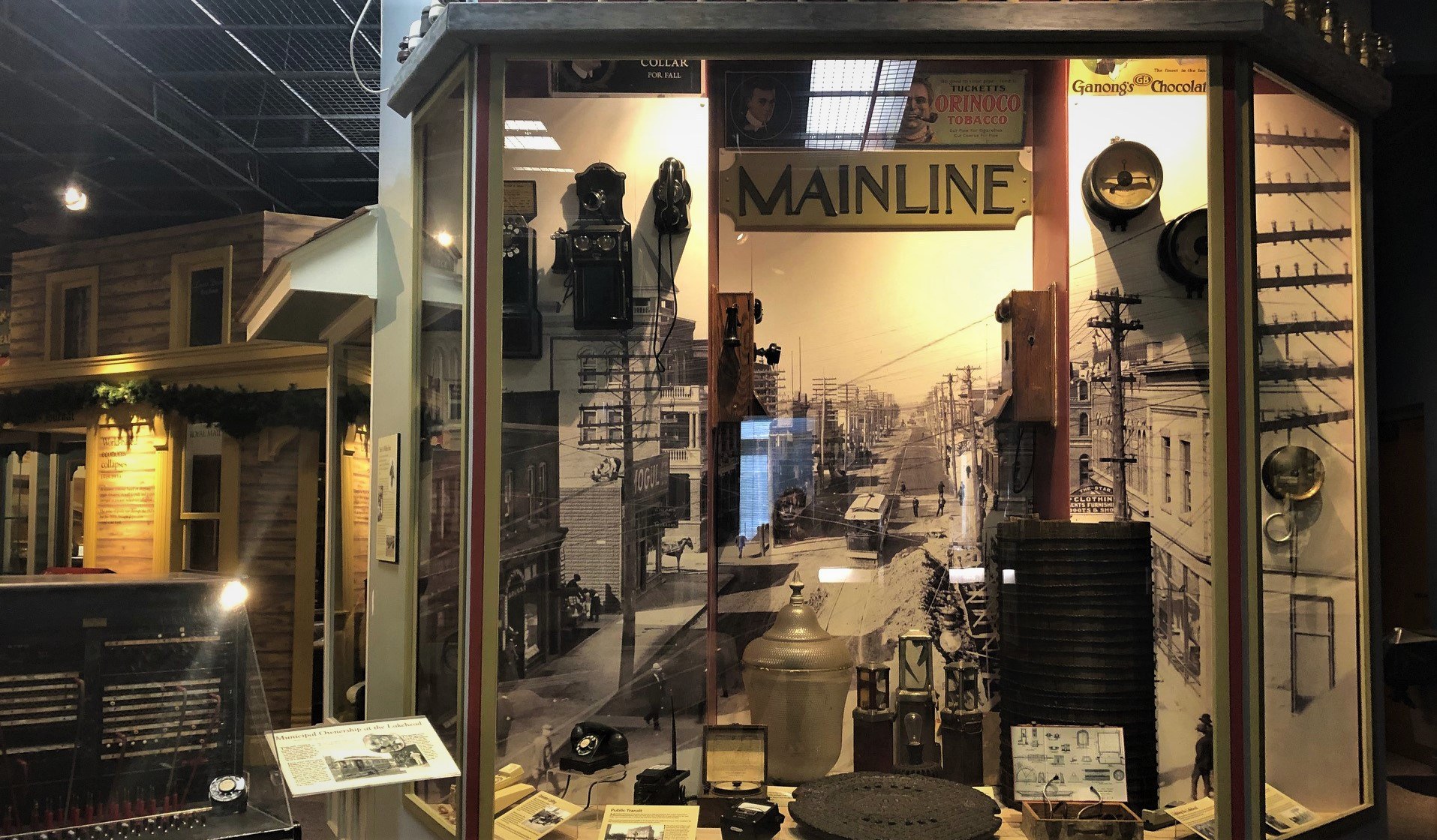 Opened in 1912, this building was constructed as both a courthouse and a station for Fort William’s growing police force. Heralded as “the finest on the continent” for a small city, the building featured the Lakehead’s first automatic elevator. Designed by Robert E. Mason in the Edwardian classical style, the central entrance is dominated by unfluted Corinthian columns, crowned by carved acanthus leaves and small volutes, and pilasters. Milton brick covers a steel-and-concrete frame with limestone cladding on the ground floor and as trim. The wide, curving stone stairs leading to the recessed portico symbolizes the building’s original purpose. When Fort William and Port Arthur amalgamated in 1970, so did their two police forces. The then-newly formed Thunder Bay Police Force was headquartered here until 1987. In 1995, the building became home to the Thunder Bay Historical Museum Society, which operates the Thunder Bay Museum. The museum opened its major exhibit gallery here in 1997 before later constructing the glassed-in exhibition space to display some of its larger artifacts. Exhibit galleries on the main, second and third floors can be explored online. You can also experience the museum through its virtual exhibits and 360 virtual tour. Or take a behind-the-scenes tour with Executive Director Scott Bradley and Curator Michael deJong.