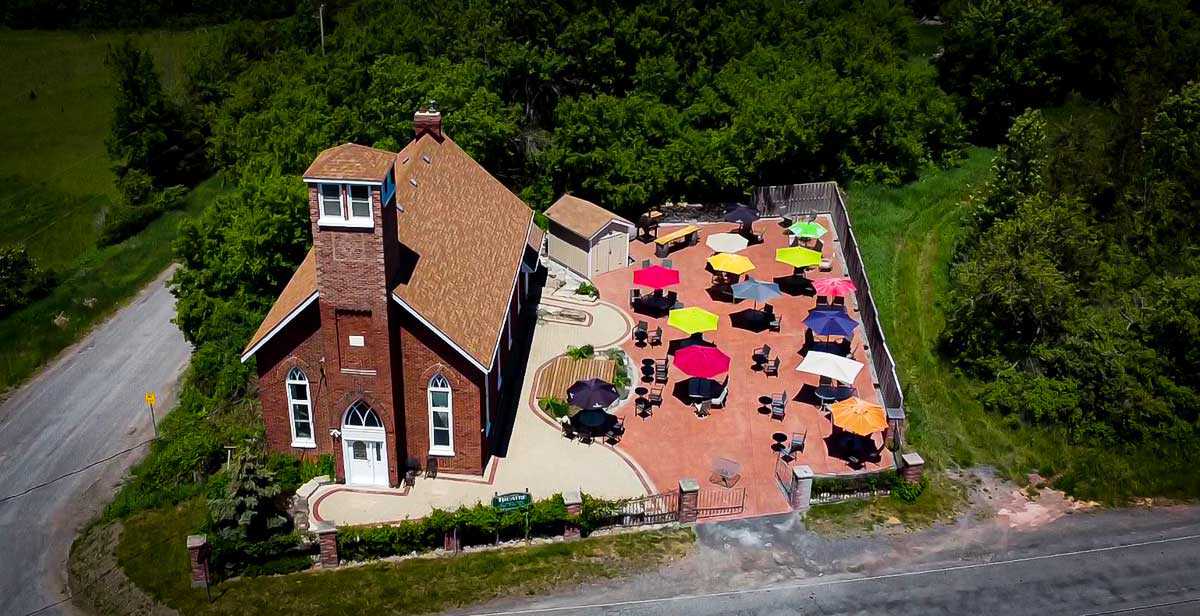 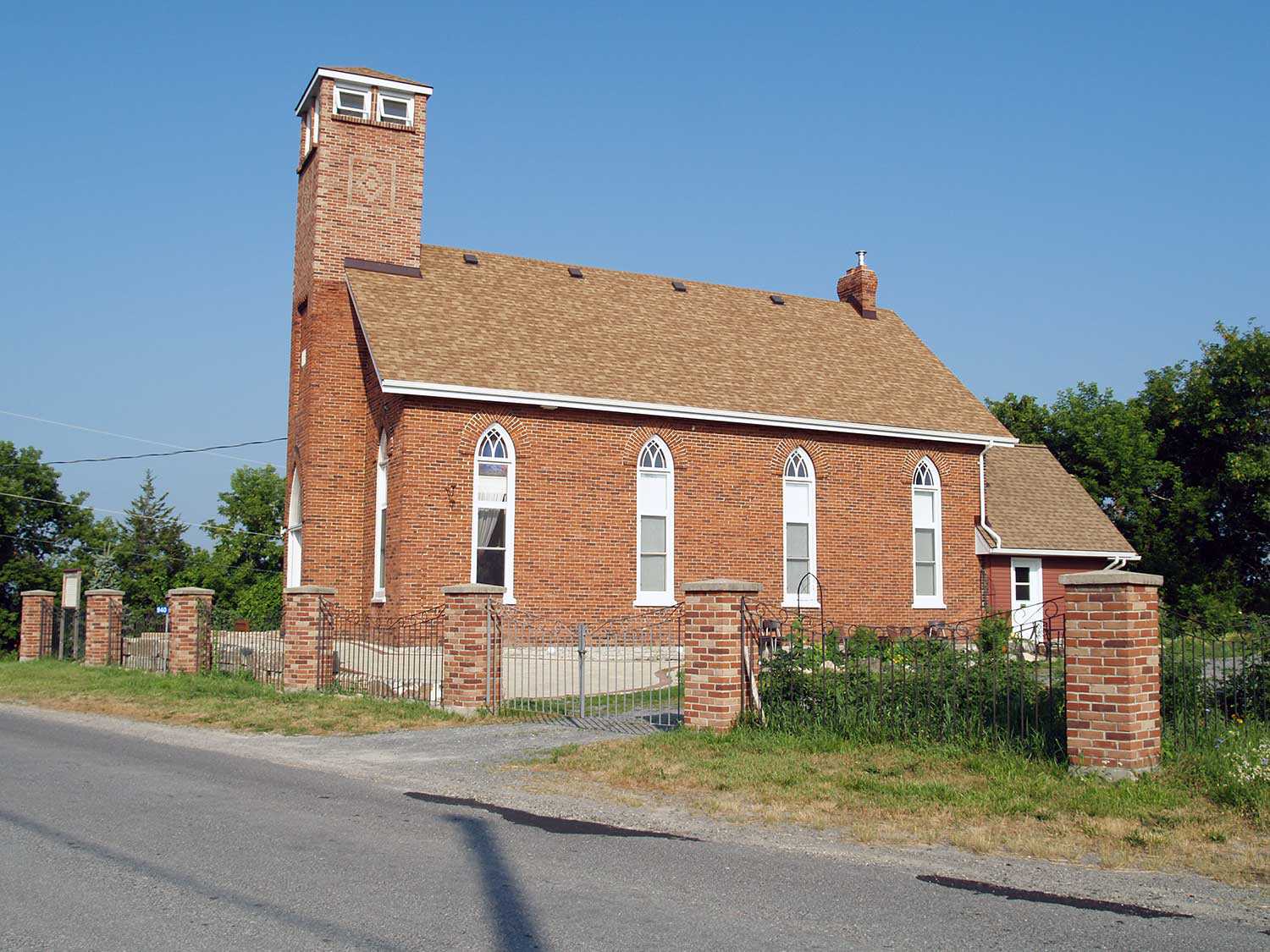 Built in 1876, this beautifully renovated, rural church has been a musical hub to performers from across Canada and around the world. Known originally as the Johnstown Church, the building served its mainly farming congregation for many years until it fell into disrepair and was abandoned. Saved from demolition and restored by former CBC broadcaster Roy Bonisteel (1930-2013), a member of this community, the Old Church became an intimate setting where musical icons and a wealth of local talent have since performed. Its unmatched acoustics make it the ideal space for live music and theatre performances. Today, the venue is also licensed and offers Ontario craft beers and local Prince Edward County wine in addition to its many live performances. Check out their popular The Beer from Here podcast on their YouTube channel. And, to learn more about this unique Digital Doors Open site, watch the Sean Scally video below.