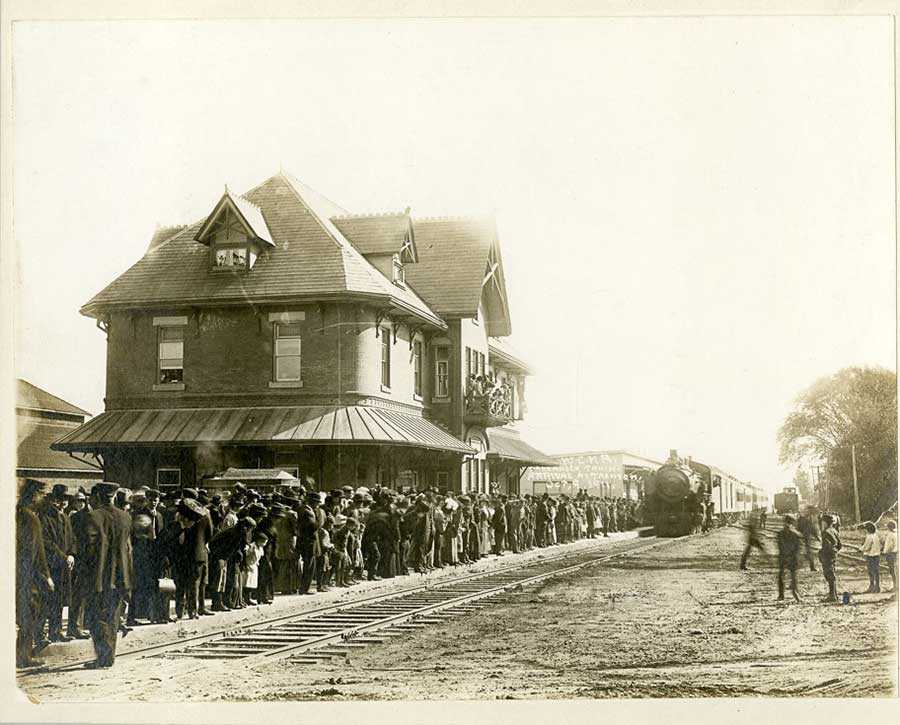 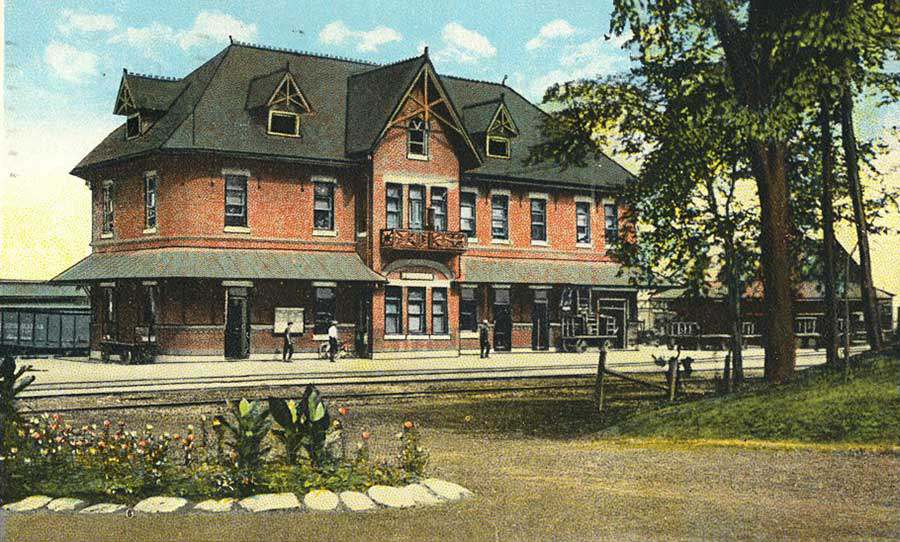 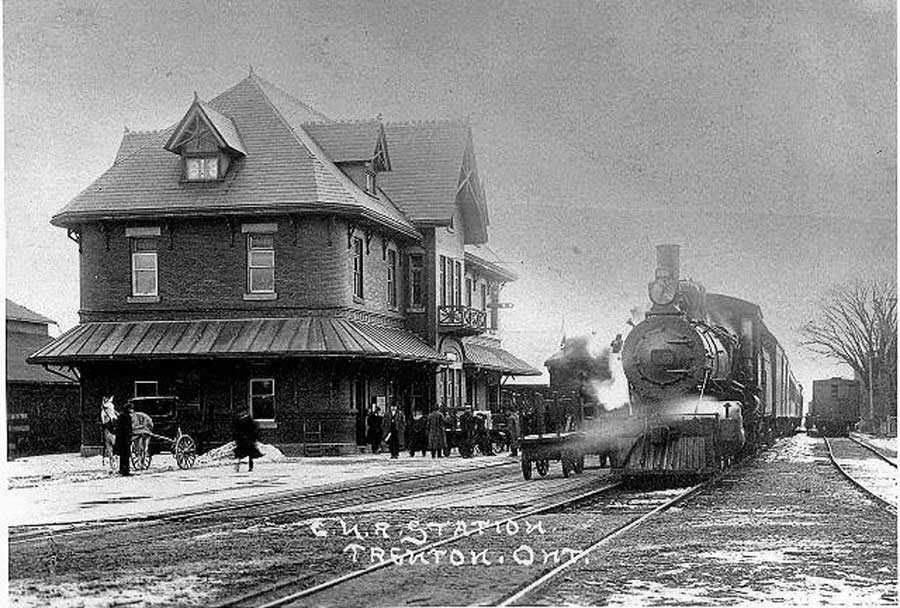 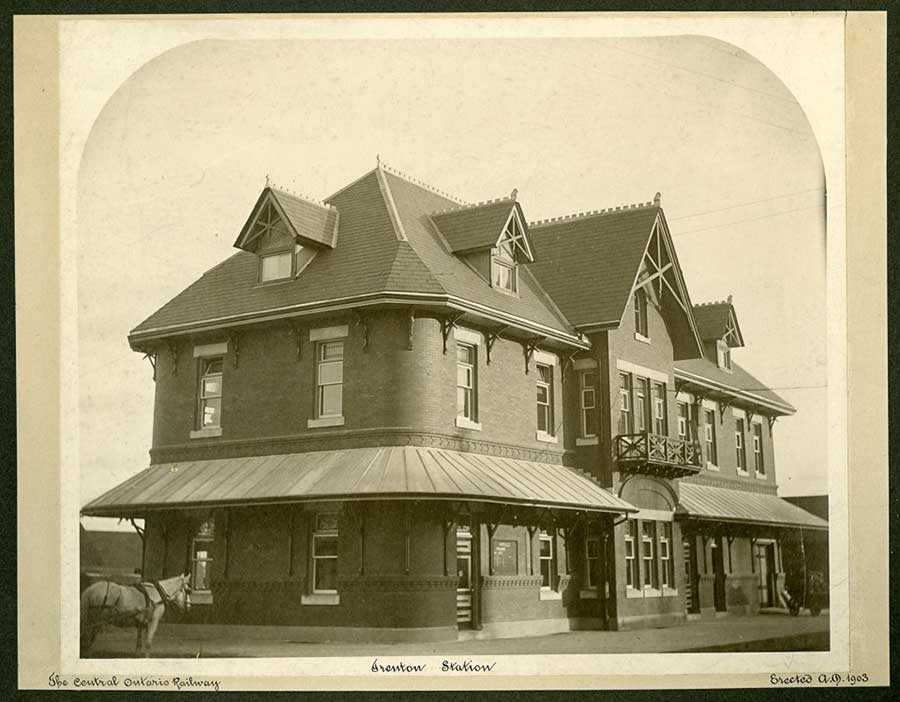 By the 1880s, the Prince Edward County Railway had been running the 51-kilometre (32-mile) route from Picton to Trenton Junction for a few years before the arrival of Samuel Ritchie from Akron, Ohio – a financier and mine owner who had been buying up land north of Trenton. Ritchie would take over the Prince Edward County Railway to extend the line to become the Central Ontario Railway to serve his mining interests. But coupled with issues around the quality of the ore being transported and financial difficulties, the full extent of Ritchie’s vision was never realized before his death. The line was eventually absorbed by the Canadian National Railway and Samuel Ritchie’s Central Ontario Railway was all but forgotten. Watch the documentary below – entitled Ritchie’s Follie: The Central Ontario Railway, by Sean Scally – to learn more about this little-known piece of Trenton history.