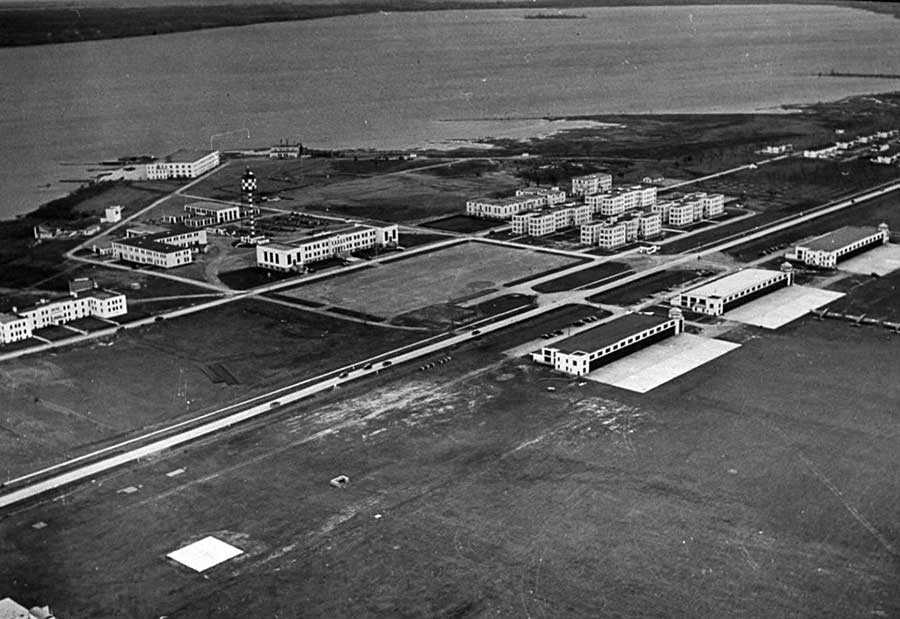 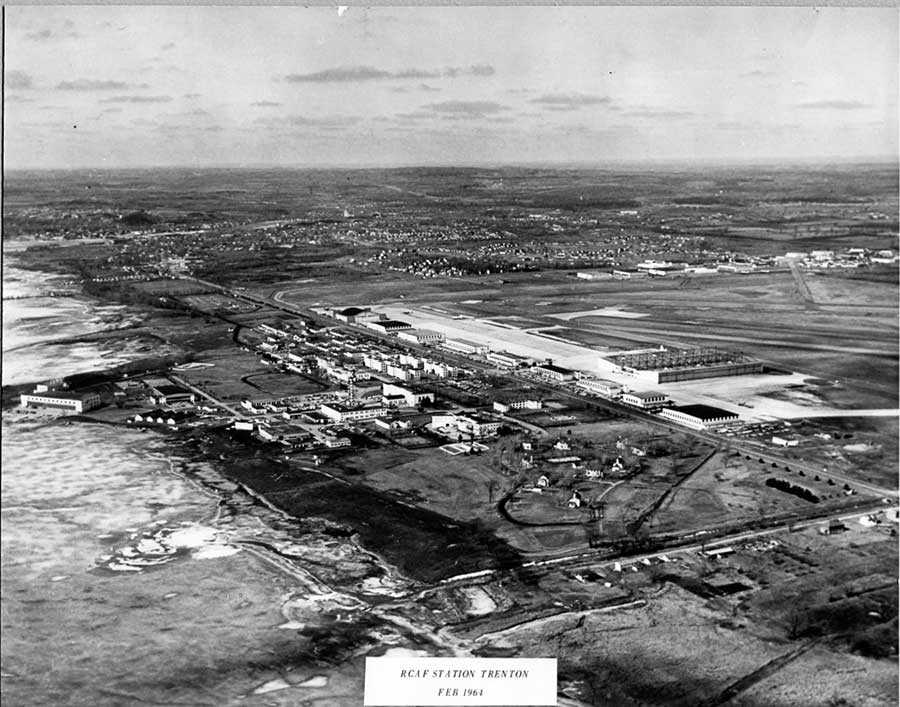 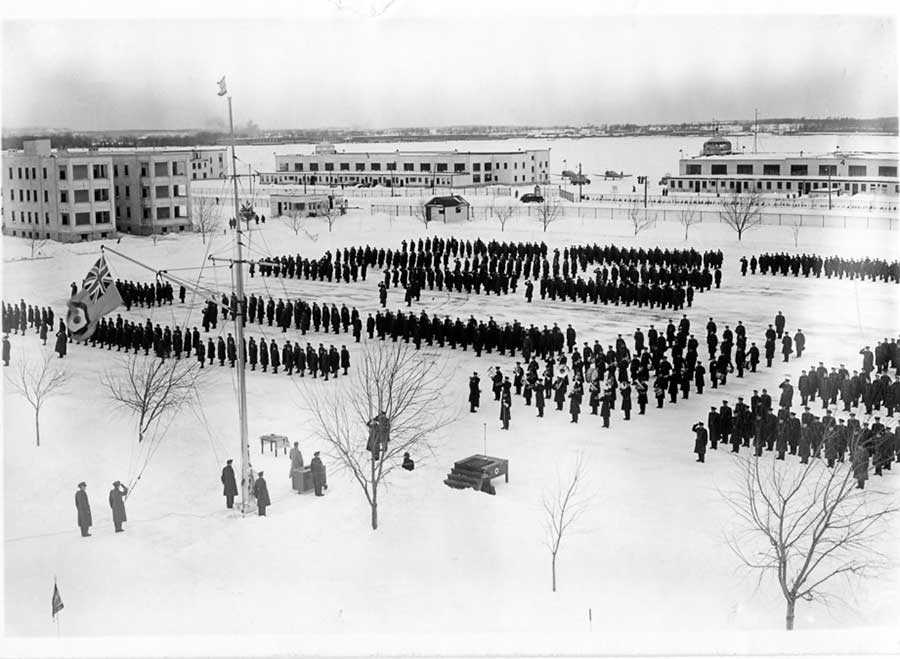 The Canadian Forces Base (CFB) Trenton is a Canadian air force base located in Quinte West. It opened in 1931 as the Royal Canadian Air Force Station Trenton, intended to be a smaller, supporting base for the larger CFB Borden near Barrie. By 1937, however, it had eclipsed Camp Borden as the primary flying training centre. Trenton was the largest training centre in the British Commonwealth during the Second World War. Today, the site remains hugely important not only as one of Canada’s primary military bases and home to the National Air Force Museum of Canada, but it is the largest employer in Trenton and the starting point of the so-called Highway of Heroes – a stretch of highway that is often travelled by a convoy of vehicles carrying a fallen soldier’s body. Most recently, CFB Trenton was used as a quarantine facility for people returning to Canada during the first wave of the COVID-19 pandemic. As part of Digital Doors Open, learn more about the fascinating history of this site through the video below.