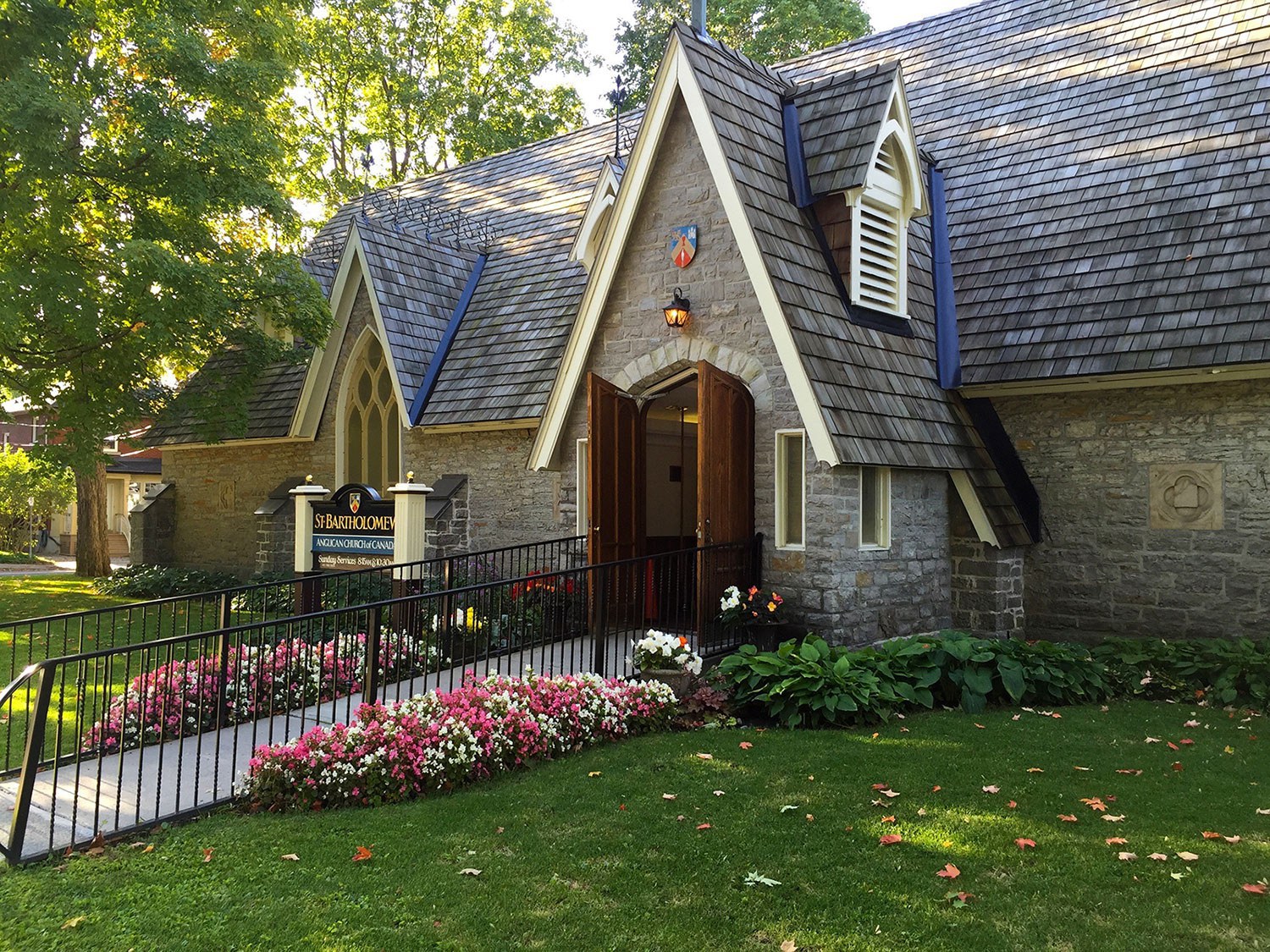 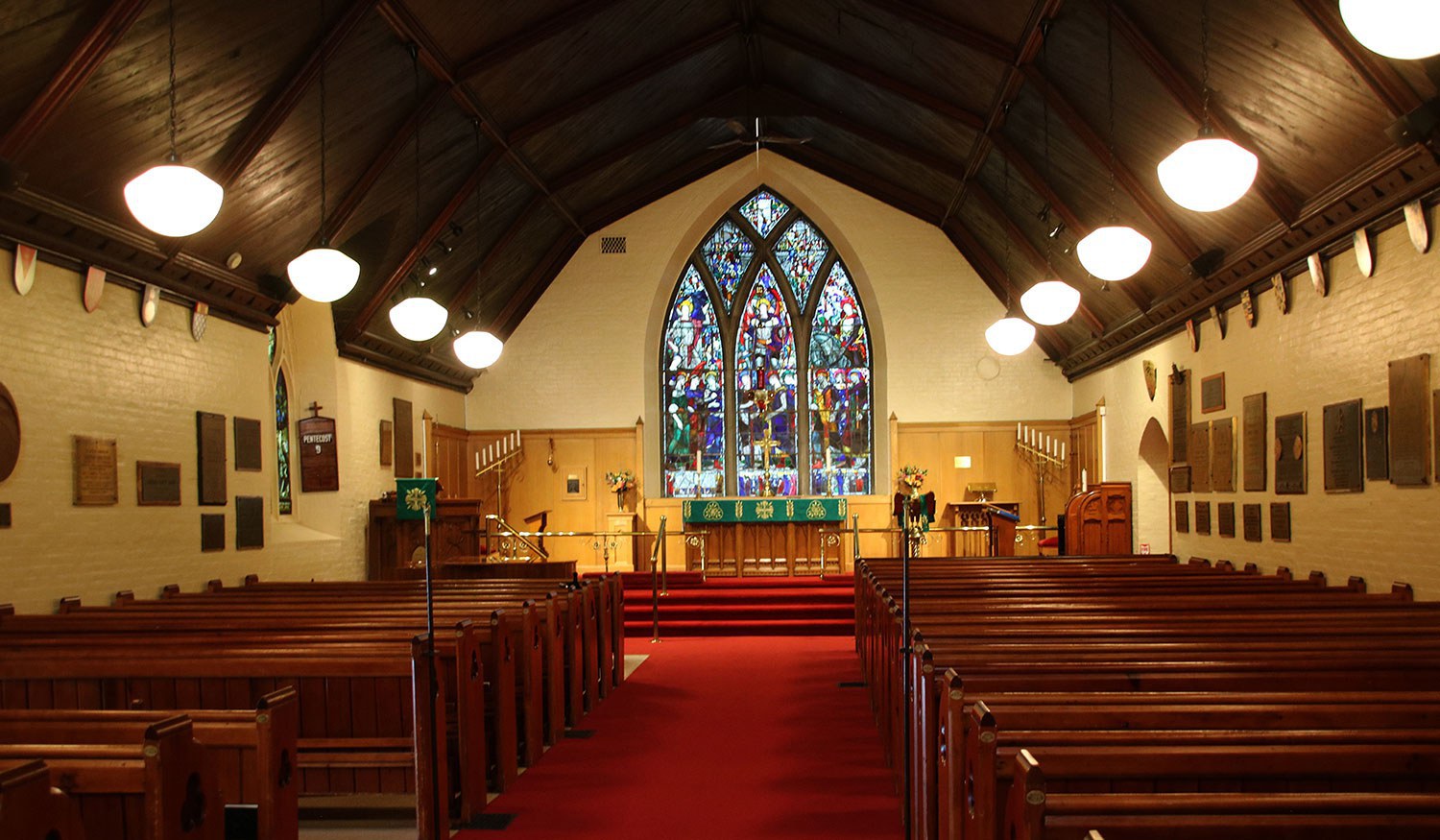 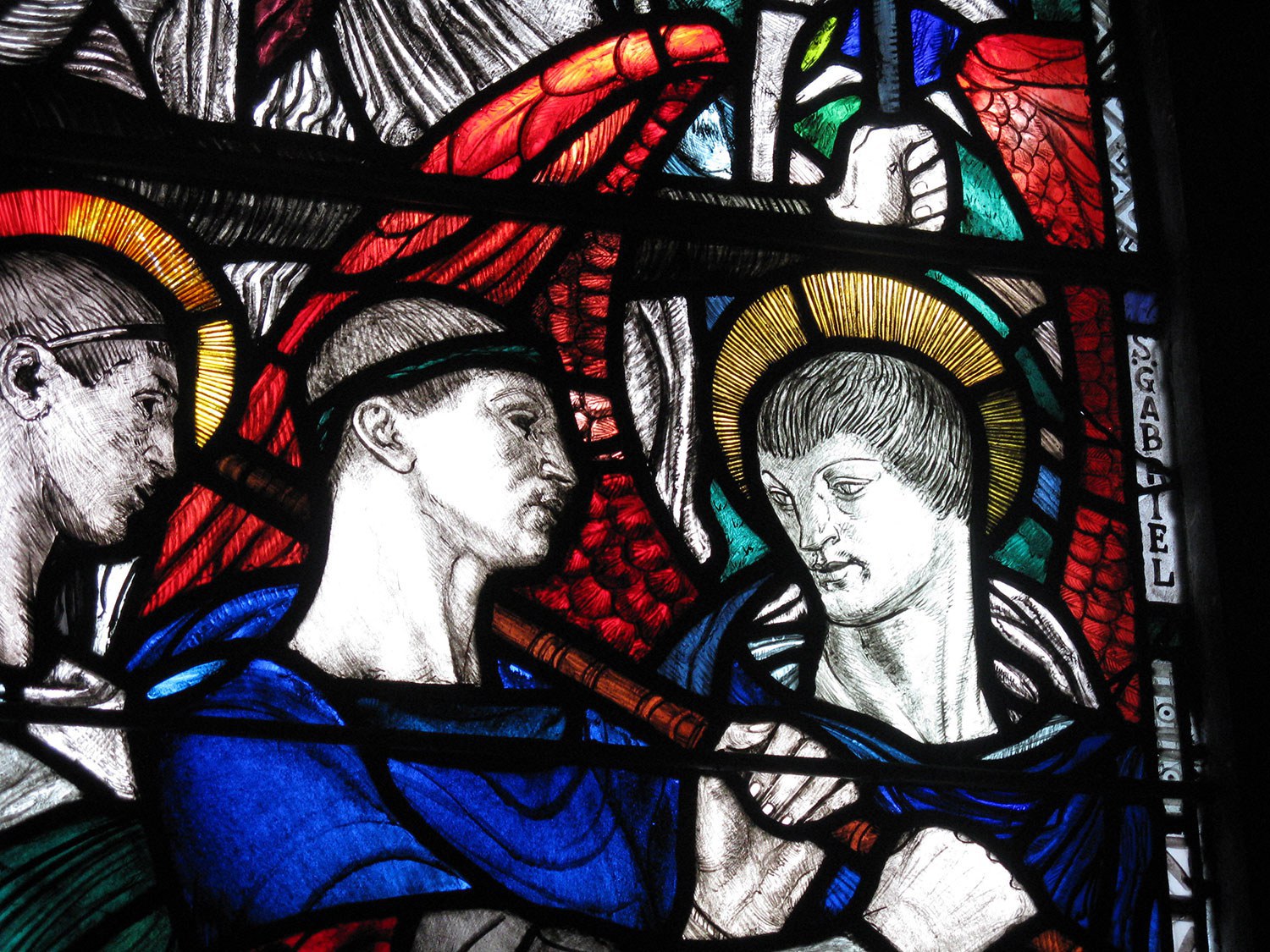 St. Bartholomew’s Anglican Church was established in 1867 by a small number of households living in the newly formed community of New Edinburgh. The building was designed by architect Thomas Seaton Scott on land donated by the estate of canal-builder and pioneer industrialist Thomas MacKay, founder of New Edinburgh and first occupant of Rideau Hall. His son-in-law, Thomas C. Keefer, a civil engineer and businessman, was one of the founders of the parish as well as of the village of Rockcliffe Park. The church is built of local limestone and is a designated heritage building. An active place of worship and concert venue today, its history is closely intertwined with that of the local community, the city of Ottawa and the nation. Artifacts and windows remind us of those connections. Particularly striking is the stained-glass window behind the altar. The East Window, unveiled in 1919, is the only work in North America by renowned Irish artist Wilhelmina Geddes. It commemorates staff members of the Duke of Connaught, Canada’s 10th Governor General, who was killed in the First World War. The window, in An Túr Gloine style, depicts a fallen soldier being welcomed into heaven by other warrior-saints. Against the west wall stands the magnificent Létourneau organ. Installed in 2013, the first pipe organ in Ottawa for a generation, it boasts 17 stops and over 1,000 pipes. Many of the plaques, tablets, fittings and other objects – including the lectern and font – are memorials to clergy, parishioners and individuals associated with the church. Heraldic shields bearing the coats of arms of Canada’s Governors General point to the close links to that office. The church is the regimental chapel of the Governor General’s Foot Guards. Two stands of regimental colours are displayed. For Digital Doors Open, take a virtual tour of the church through the video below.