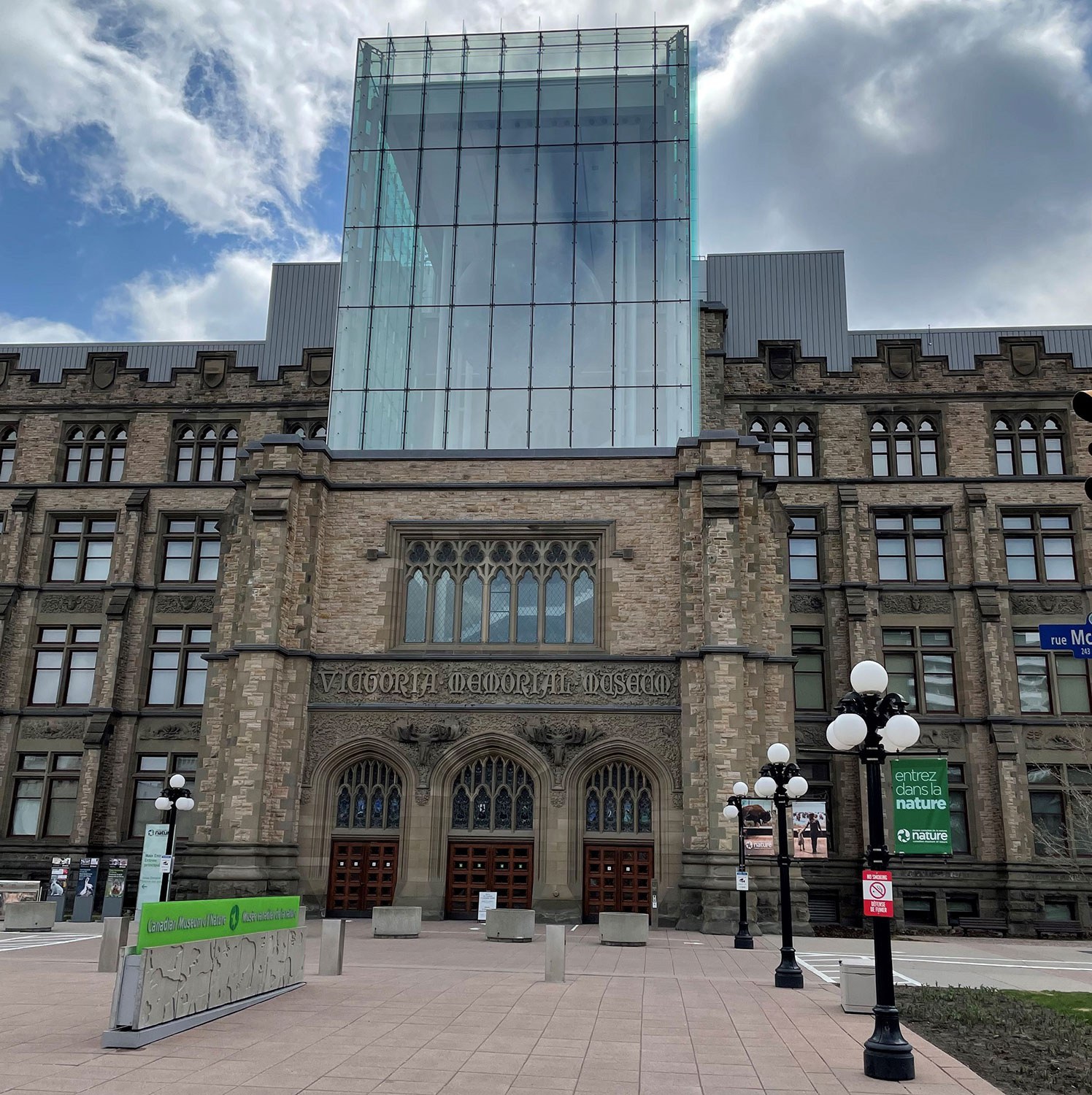 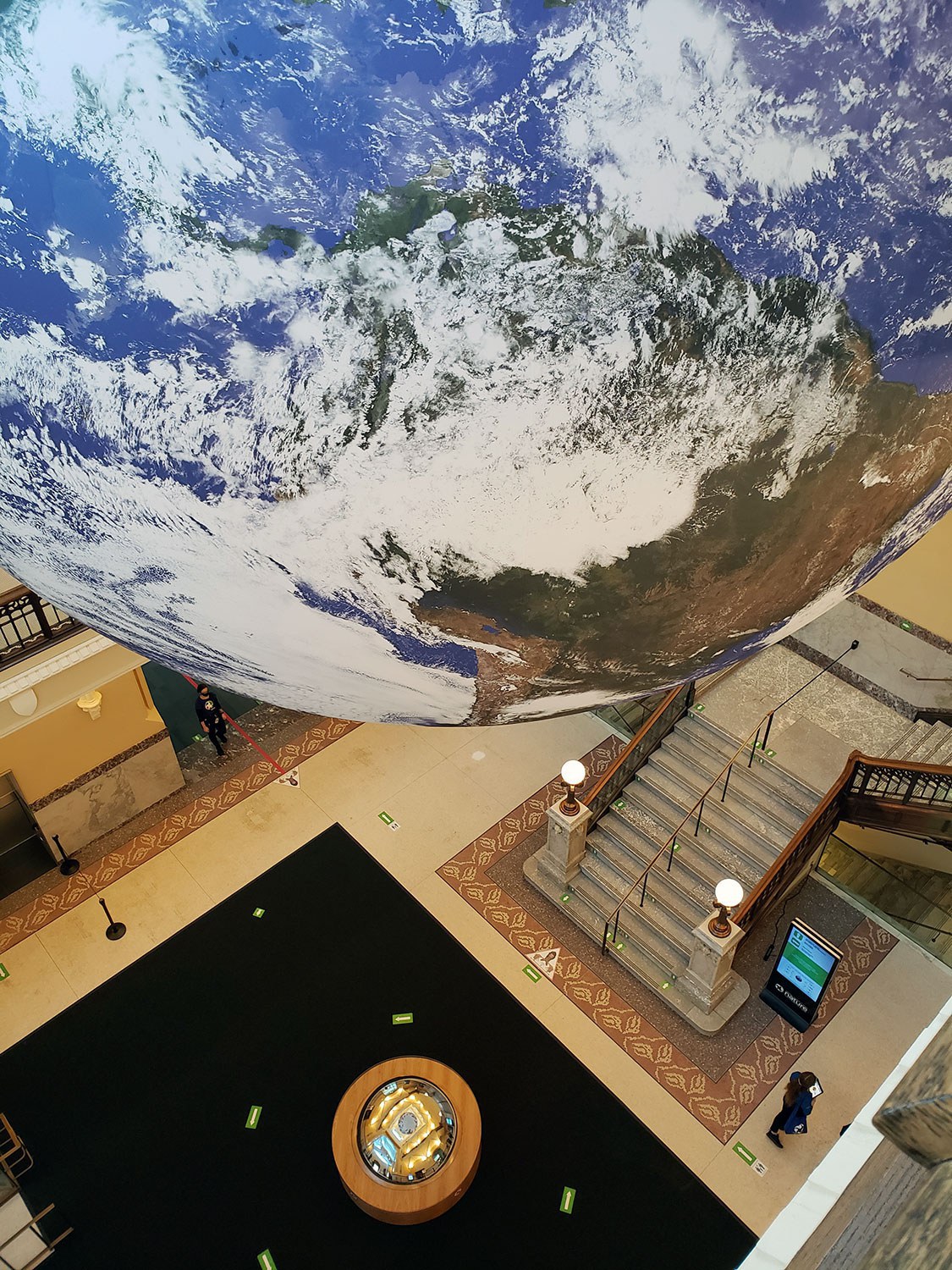 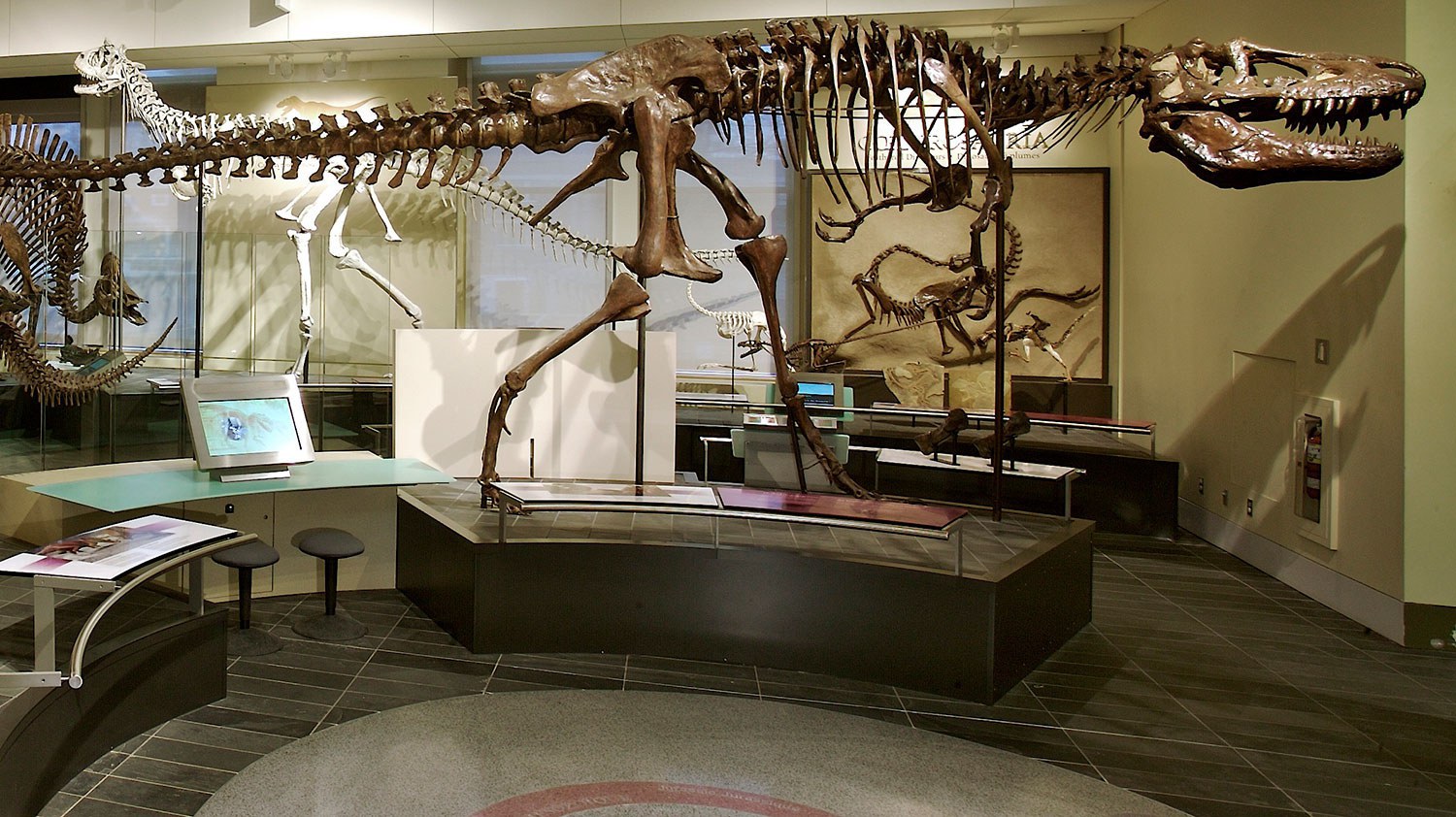 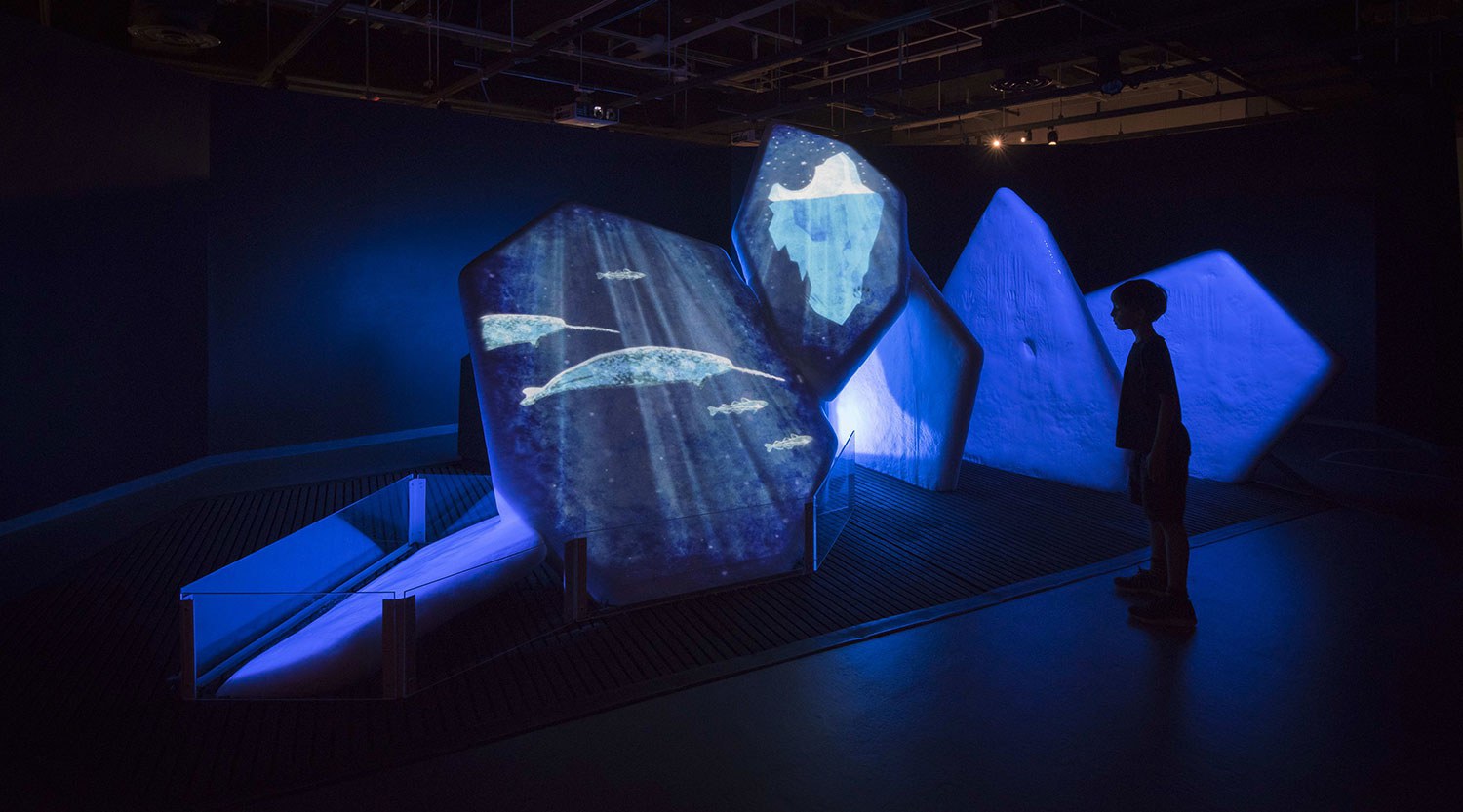 The official name of the Canadian Museum of Nature building is the Victoria Memorial Museum Building. Most of the exhibitions and programs are offered here. This museum is proud to reside in the first building in Canada created to house a national museum. It is a national historic site and the birthplace of Canada's national museums. The Victoria Memorial Museum Building's chief architect and designer, David Ewart, created a fanciful castle-like structure that has been described as Scottish baronial in design. Ewart's structures reflect the Romanesque and medieval styles of Europe, with a combination of Tudor and Gothic features. The massing and interior articulation of the building are influenced by the beaux-arts style, which stressed symmetrical, axial plans. The architecture was intended to mirror the Centre Block of Canada's original Parliament Buildings, one mile due north of the museum's site. Despite the influence of European styles, the building is firmly rooted in Canadian reality. It is one of the first public buildings to incorporate into its design animals and plants found in Canada – in windows, exterior walls and interior embellishments, as well as the two carved moose heads that guard the main entrance. Renewal of the museum was completed and the renovated museum building was celebrated on May 22, 2010 – the International Day for Biological Diversity. The Queen dedicated the new glass tower, called the Queens' Lantern, named for both Victoria and Elizabeth II. For Digital Doors Open, visitors can watch the video below to learn more about this engaging museum. Or they can take a 3D self-guided tour and wander the halls to explore the galleries and spaces. Or take a fun and interactive virtual tour of the museum's Natural Heritage Campus and go behind the scenes to see treasures from their collections.