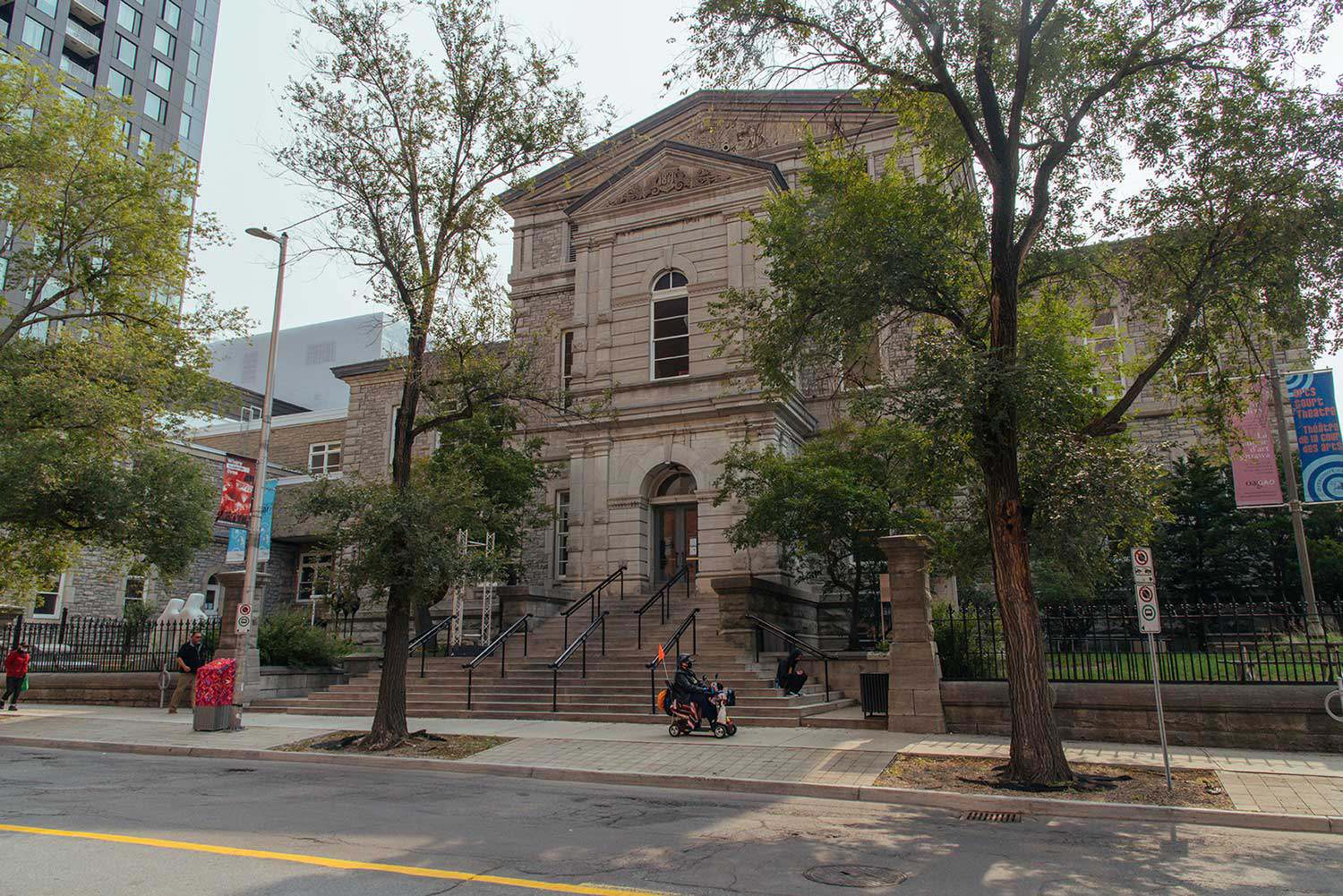 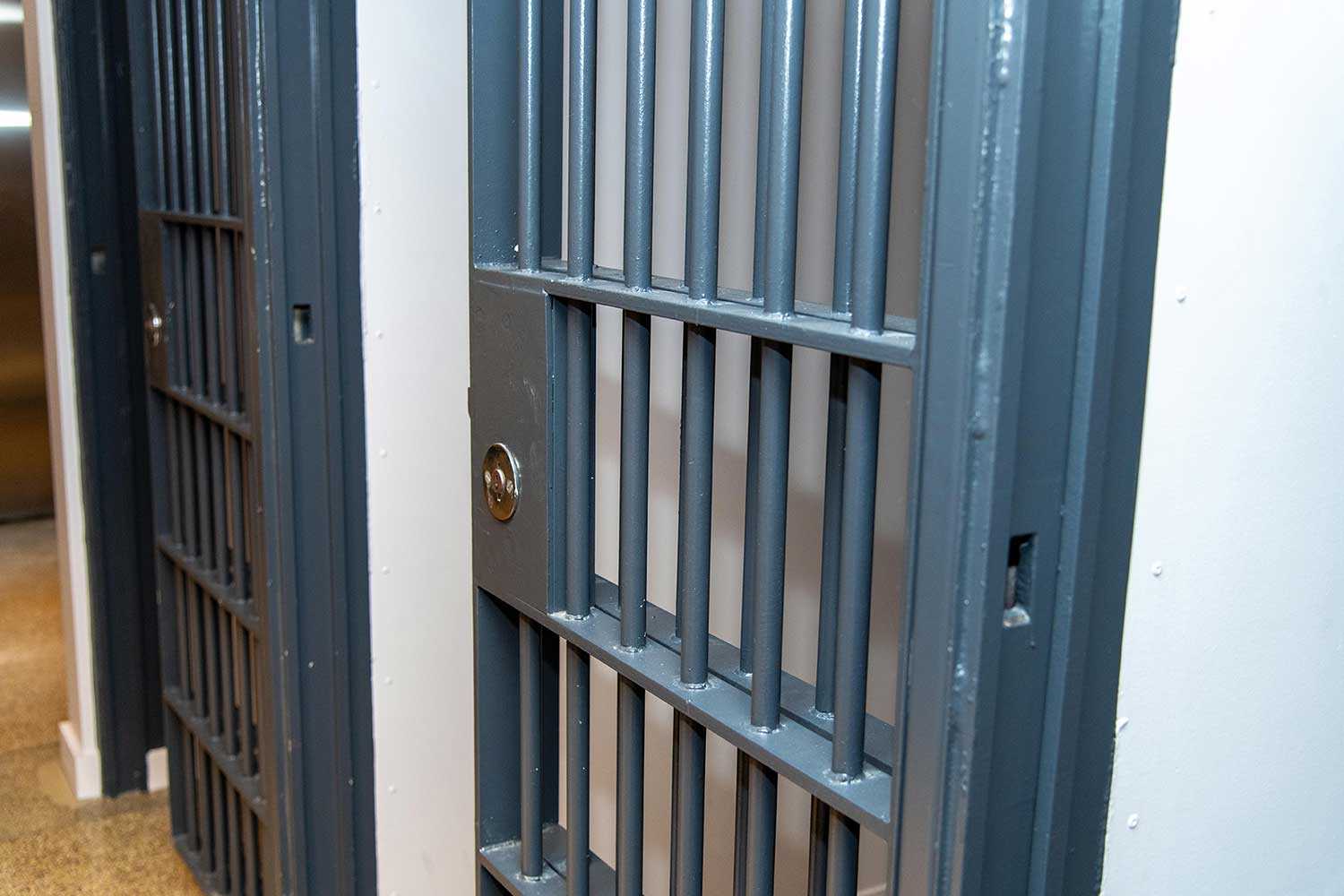 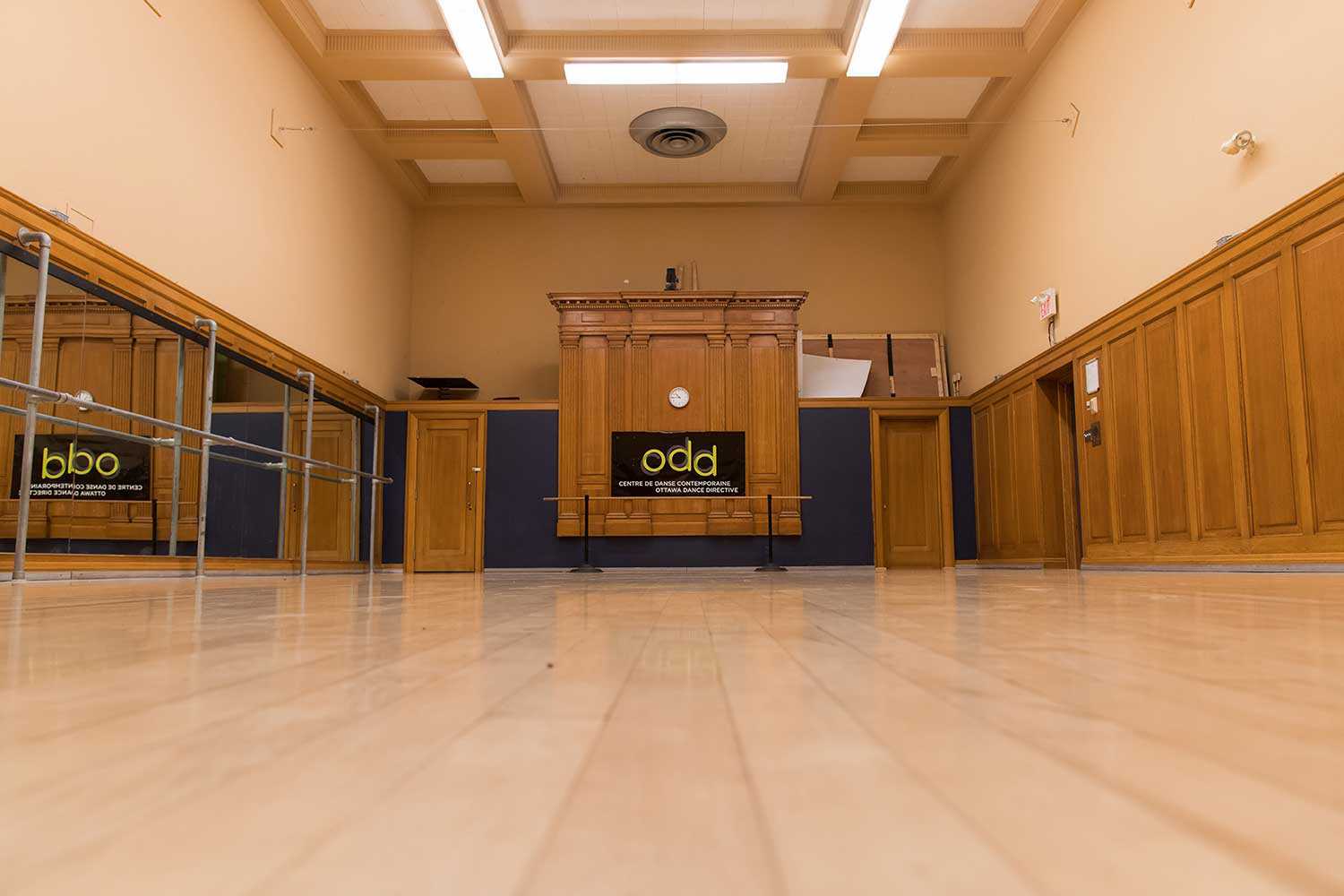 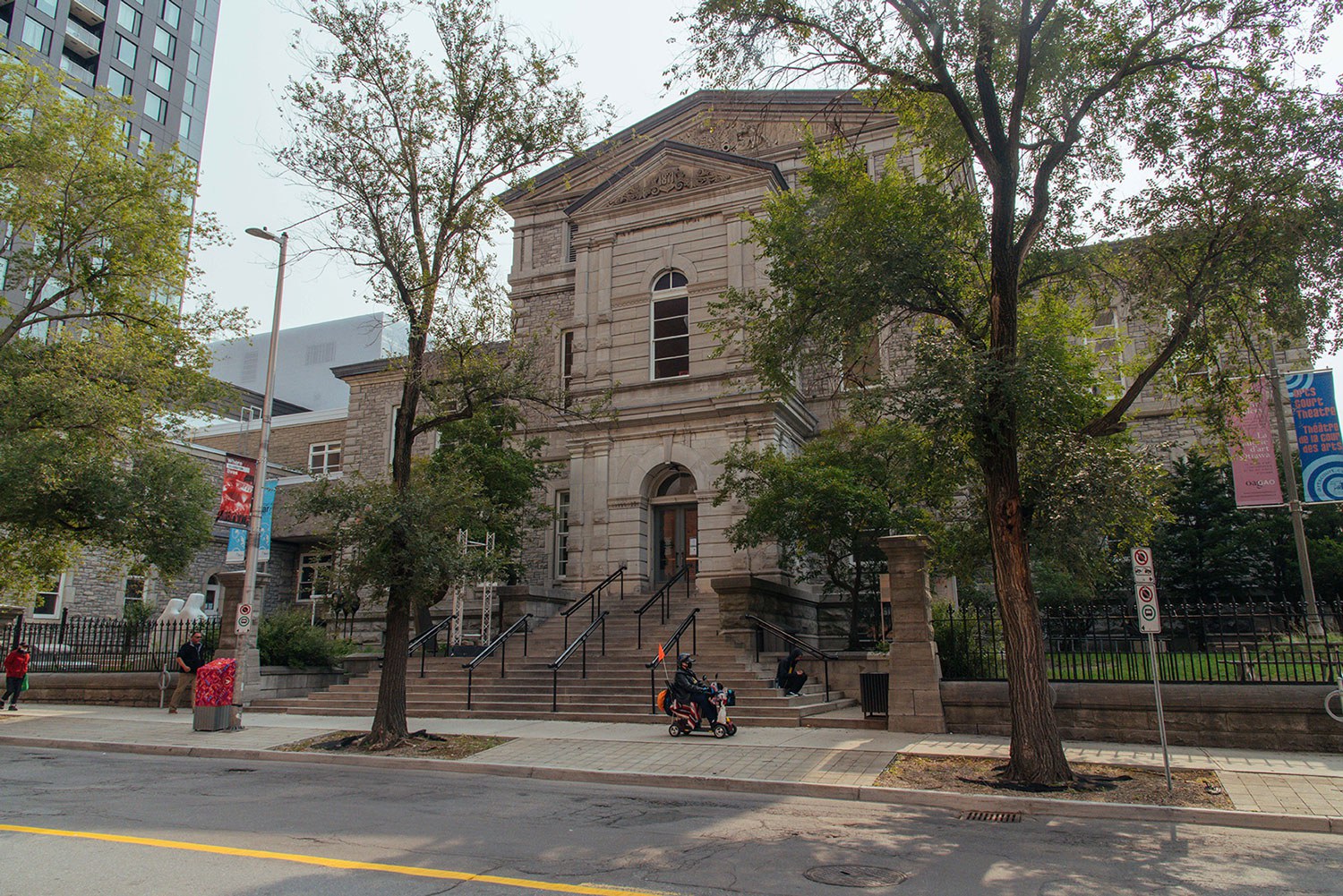 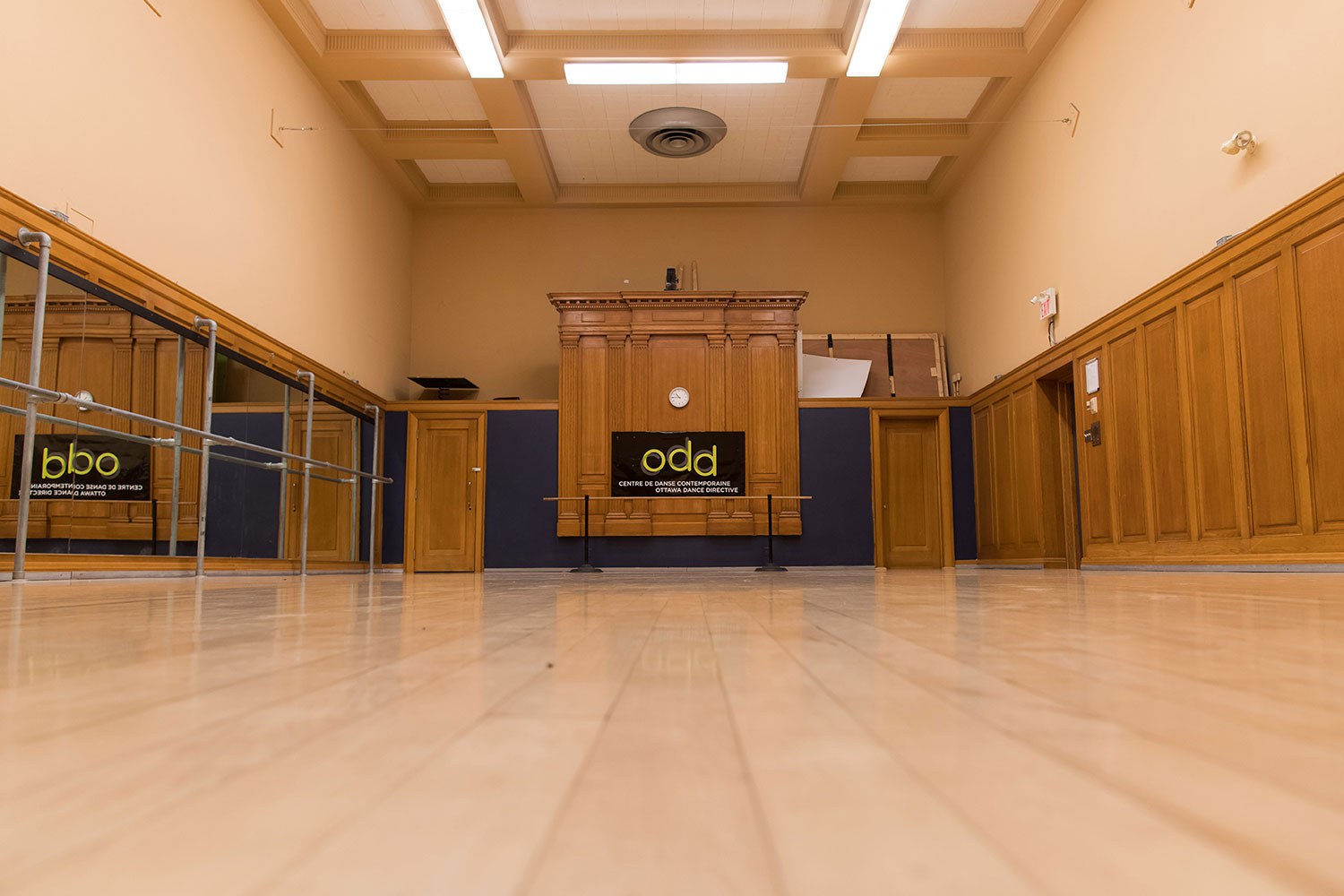 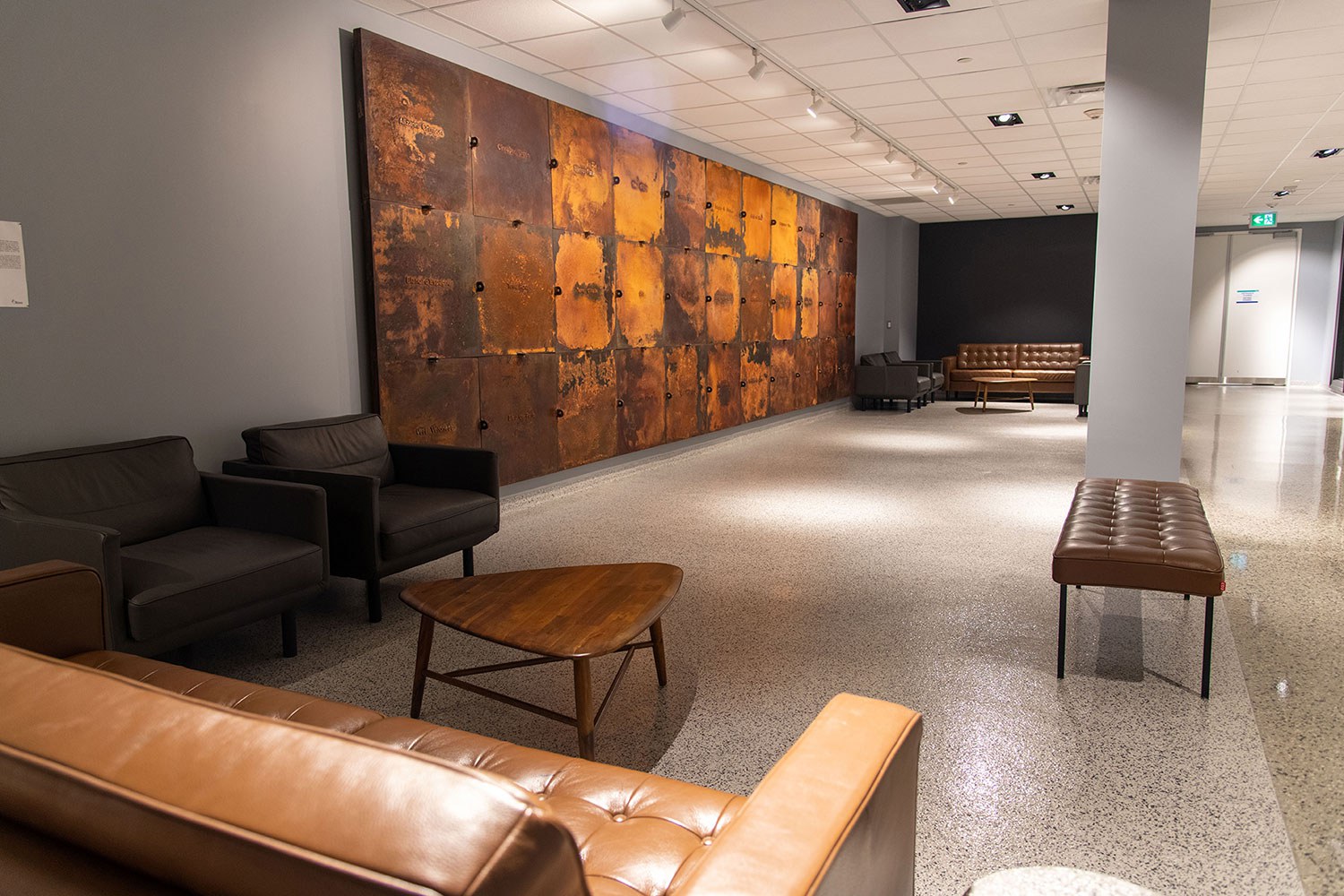 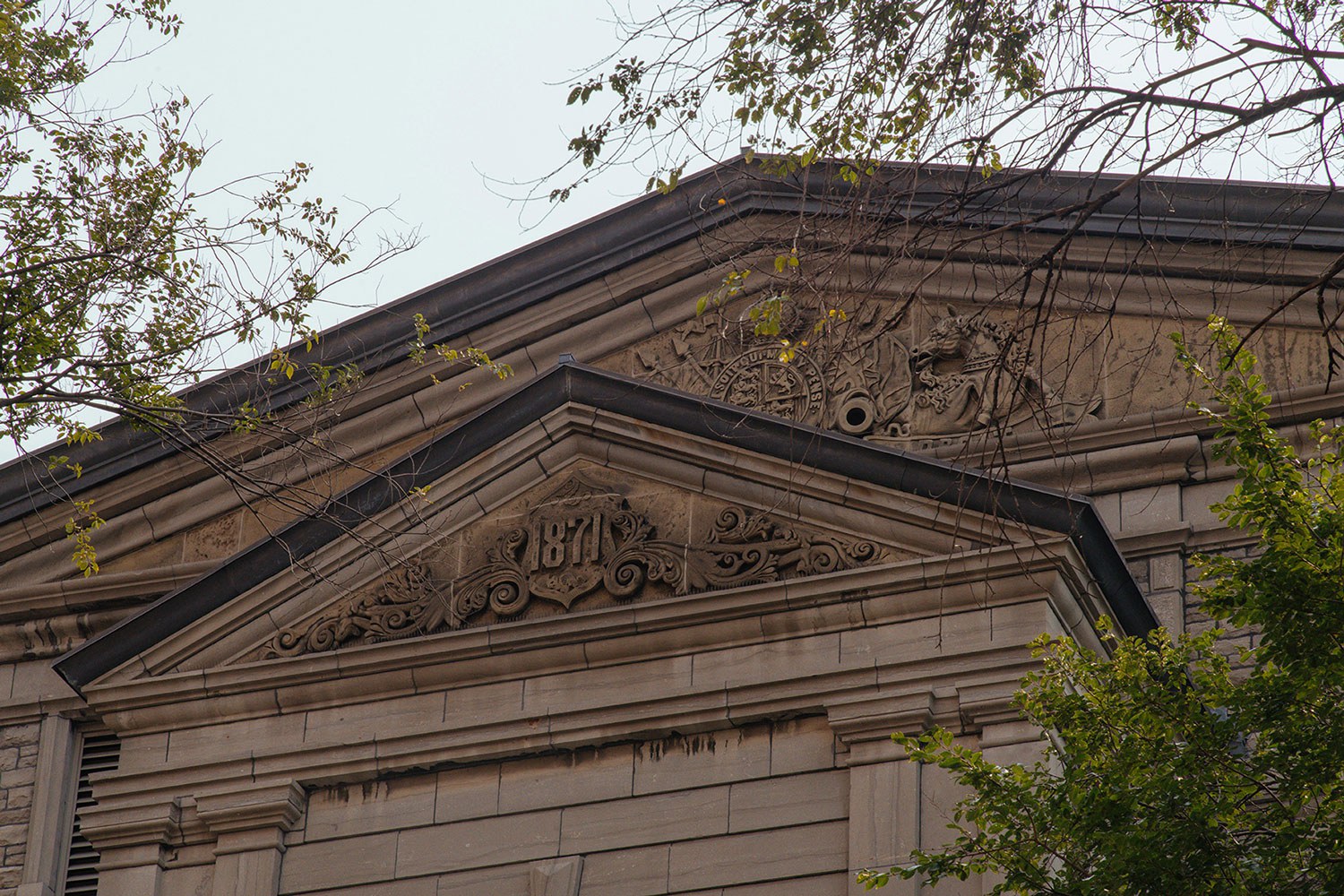 In 1978, Ottawa’s mayor recommended establishing a municipal arts centre, arts council, arts festival and a permanent art collection for the city. This building initially served as the Carleton County Court House, purpose-built in 1870-71. It was slated for demolition in 1980, but it was saved by the city and turned into the Arts Court. It officially opened in 1988.

Before Arts Court was a vibrant centre for performing, media and visual arts, it served as the Carleton County Courthouse. Built for this purpose between 1870 and 1871, the courthouse was part of a legal precinct that included the former Carleton County Gaol, the Carleton County Registry Office and the former City Registry Office on Nicholas Street. The building was identified for demolition by the Government of Ontario in 1980. In 1985, however, the City of Ottawa took ownership of the building and established the now-dissolved Ottawa Arts Court Foundation trustees as its custodians. Arts Court became Ottawa’s central arts hub in 1988. Currently housed in the building are 18 independent arts organizations. A historical landmark in downtown Ottawa, Arts Court continues to evolve as a vibrant centre for artists and audiences alike. As part of Digital Doors Open, take a virtual tour of this site through the video below.