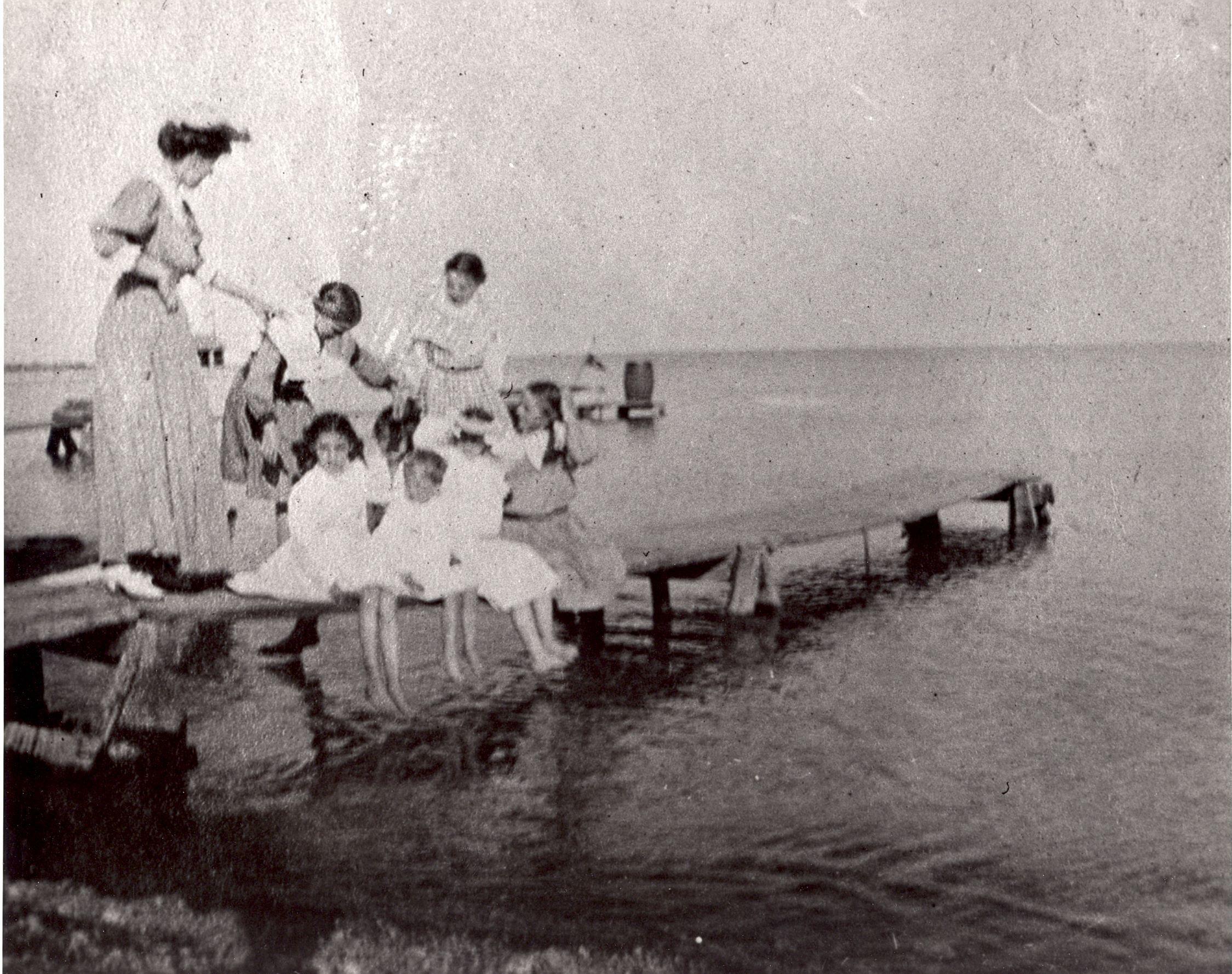 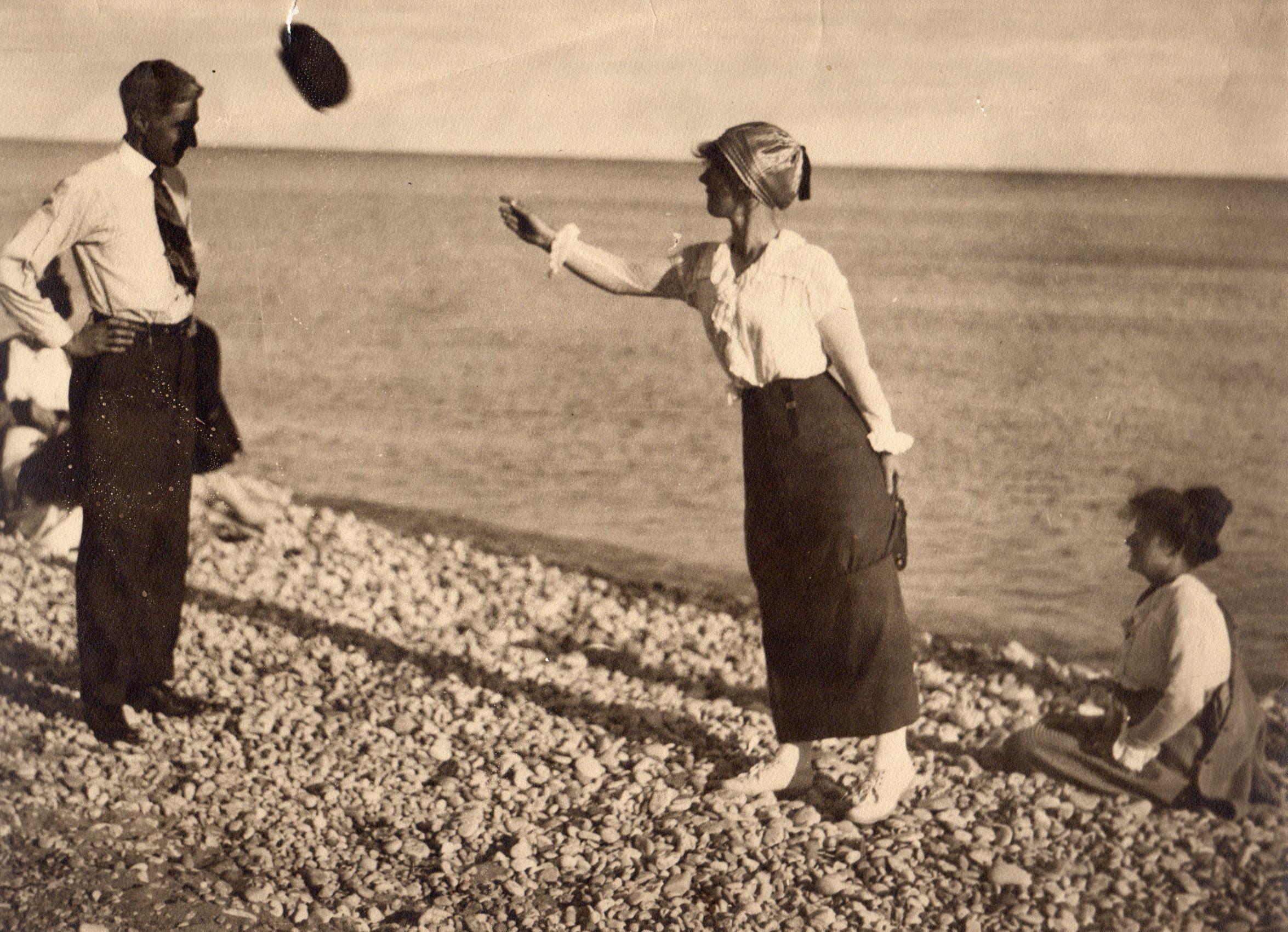 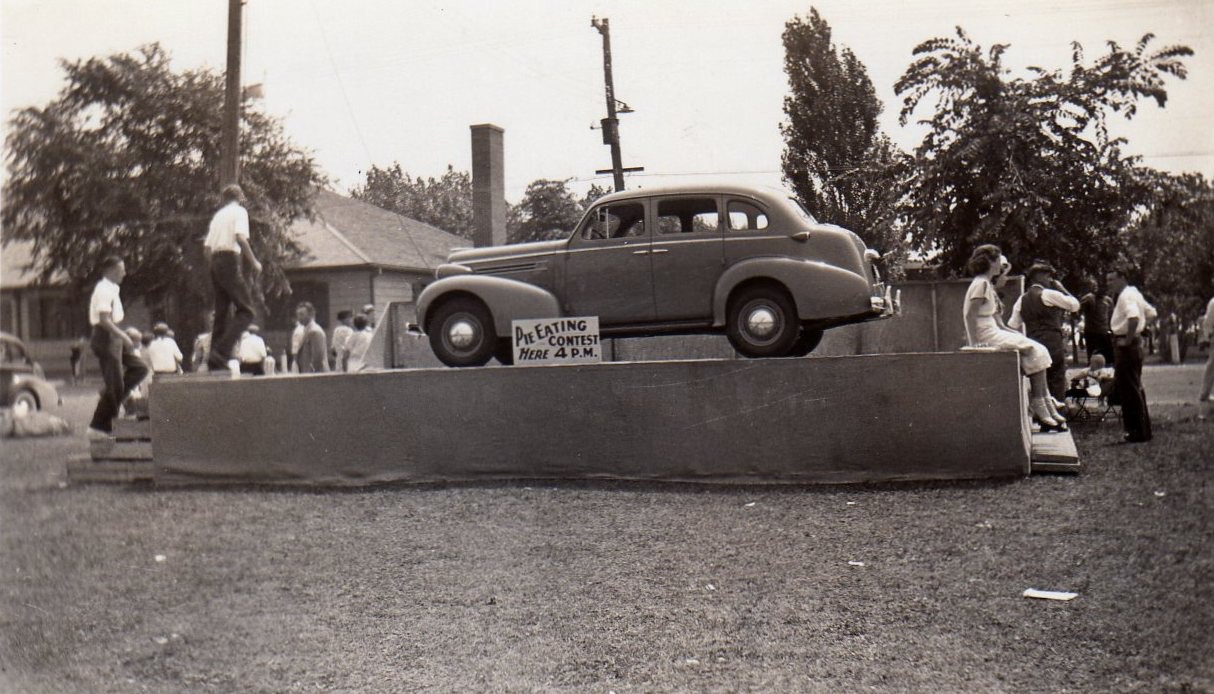 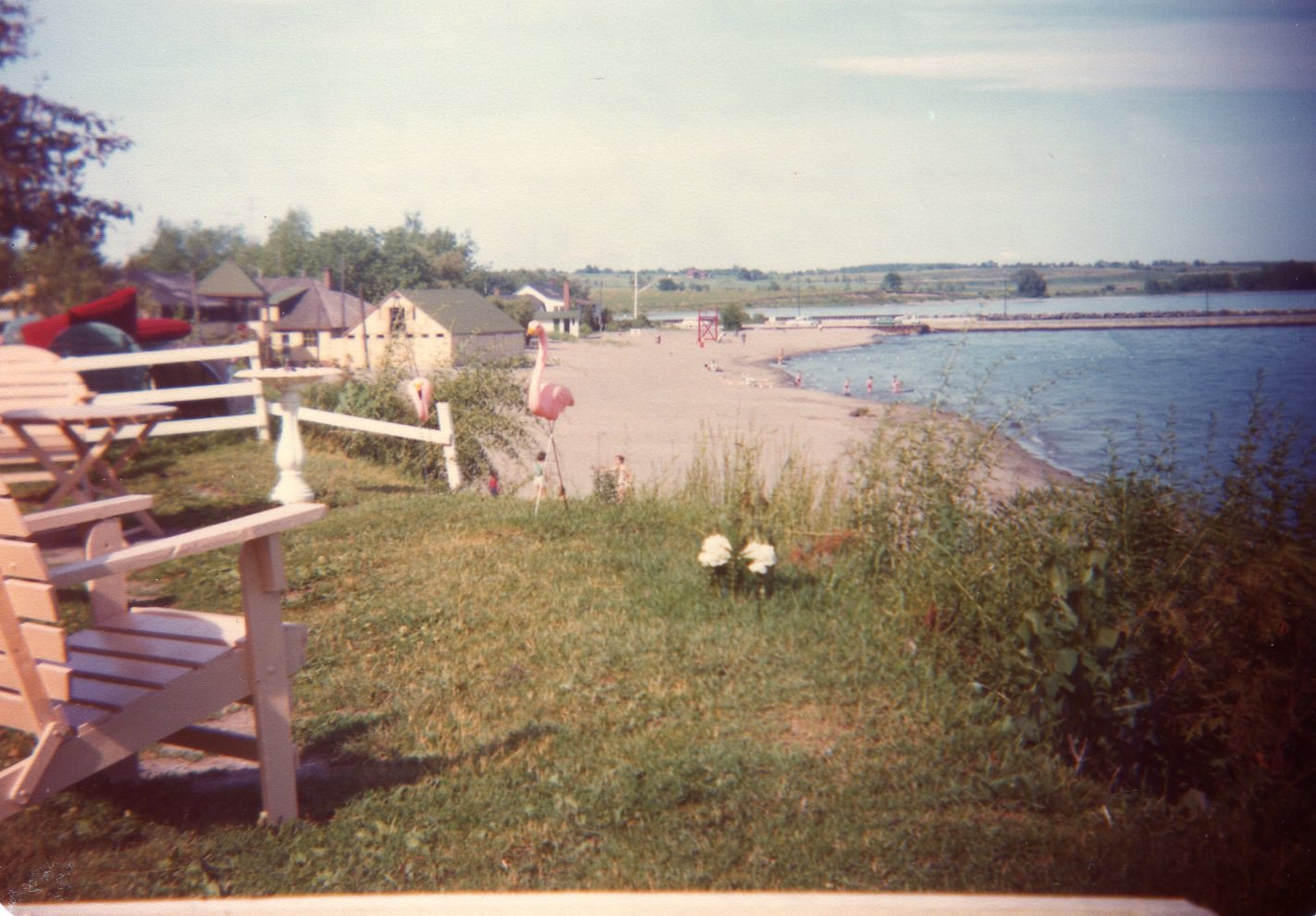 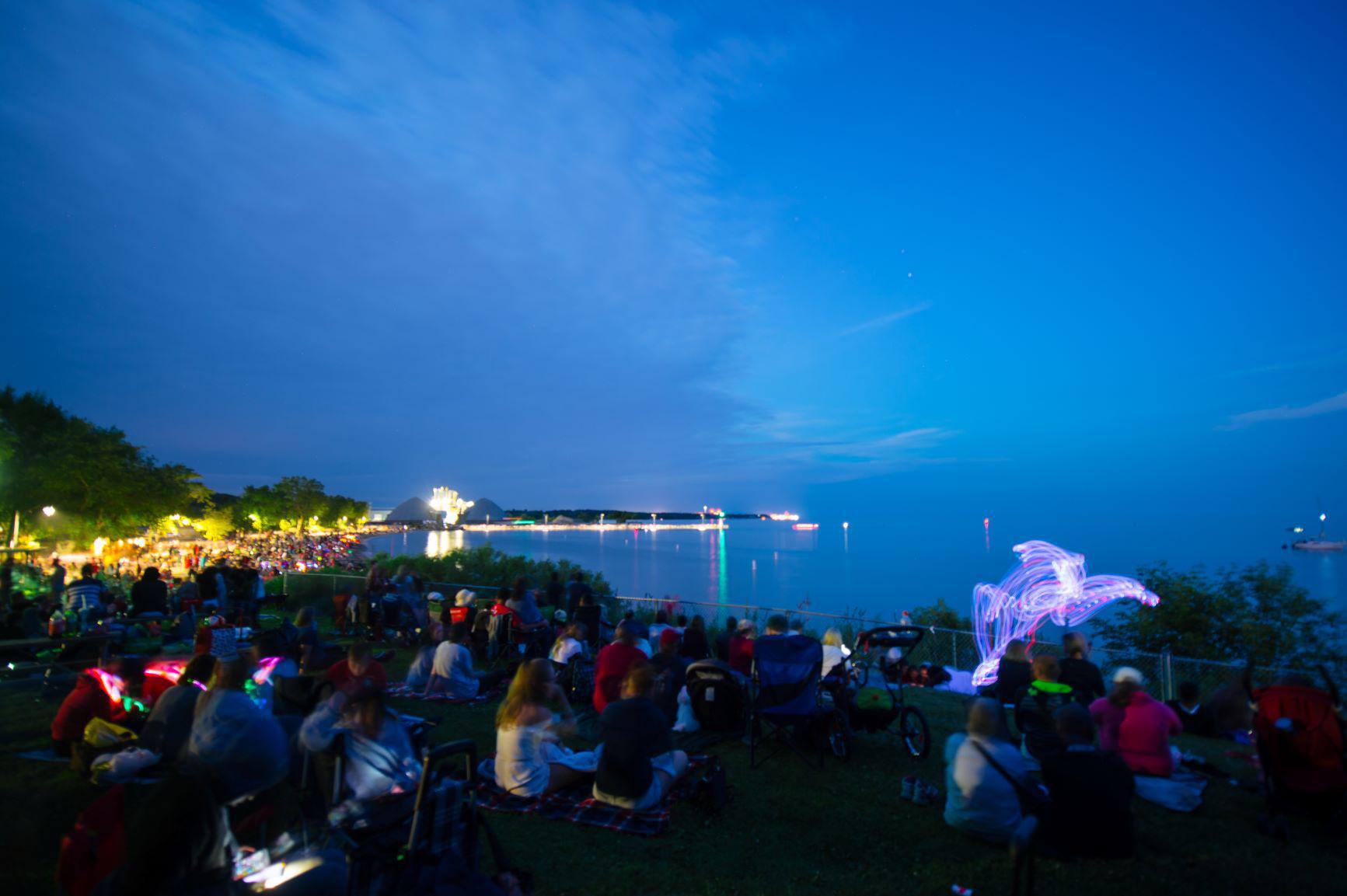 One hundred years ago, the McLaughlin family bought 17 hectares (44 acres) of lakefront in the name of General Motors and deeded it to the Town of Oshawa for $1 – to be used as a public park. A streetcar travelled down Simcoe Street to the lake, a zoo was established in 1924, and a dance pavilion was built in 1927 to commemorate the 60th anniversary of Confederation. A museum opened in 1960 and has since grown to include three original buildings dating from the 1840s and 1850s. The park now hosts the annual Canada Day celebrations as well as sports tournaments and beach volleyball. View the 100th anniversary activities or listen to a YouTube podcast below with even more historical tidbits. Be sure to visit the Oshawa Museum’s Lakeview Park – Celebrating 100 extensive online exhibit and be sure to share your memories.