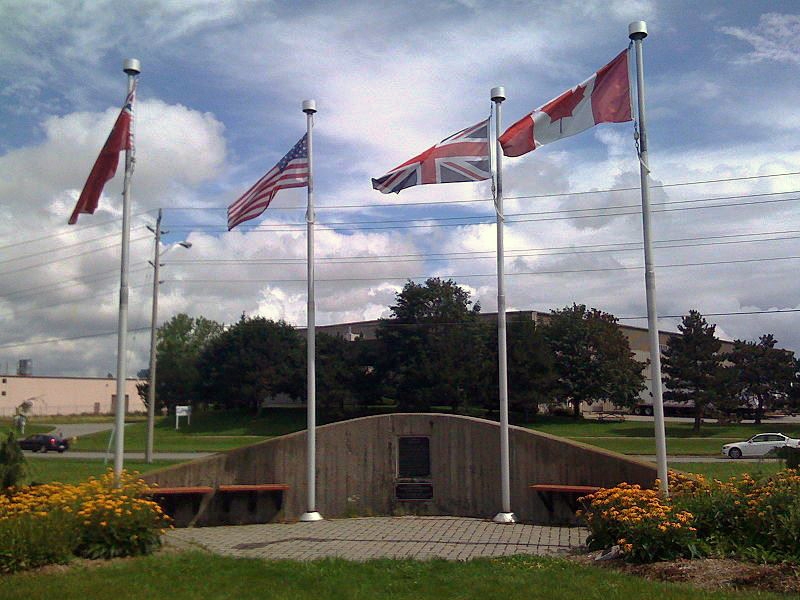 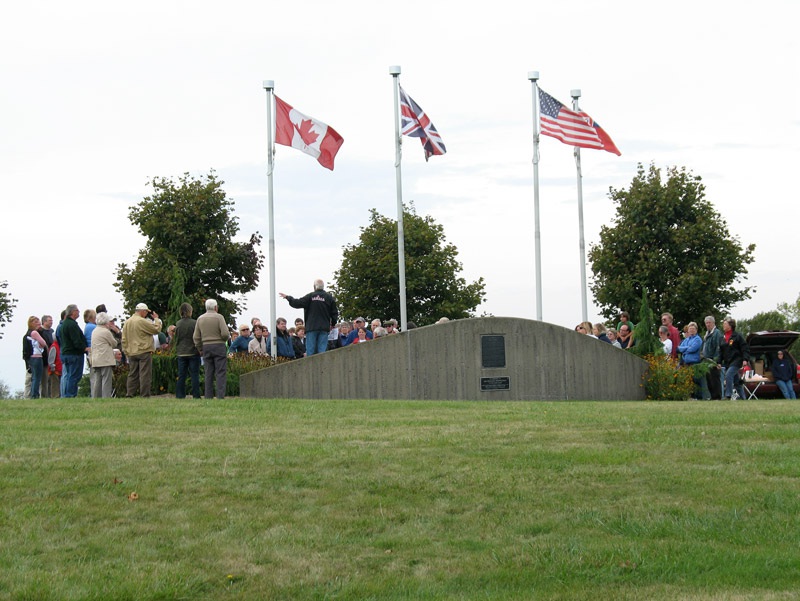 This memorial is dedicated to the men and women employed at the British spy training school located here during the Second World War. Over 500 special agents trained here to go behind enemy lines and “set Europe ablaze,” as dramatized in CBC Television’s X Company. During Doors Open, join expert Lynn Philip Hodgson for guided tours (terrain can be difficult).

Located on the shore of Lake Ontario, the memorial to Camp X at Intrepid Park is dedicated to the men and women who were employed at the British Security Coordination spy training school and communications centre located here during the Second World War. The buildings associated with the site have been demolished or relocated. The memorial was erected in 1984. Over 500 special agents were trained here to go behind enemy lines and “set Europe ablaze,” as dramatized in CBC Television’s X Company. During Digital Doors Open, do some spy training with site expert Lynn Philip Hodgson (see the video below). Or explore the documentary on this acclaimed spy school. Discover what happened to the site after the war ended – and the fascinating role played by women here. And, students, explore the Camp X photo gallery and download images for school projects. Today, while no buildings remain at Camp X, you can still visit and evoke this fascinating history.