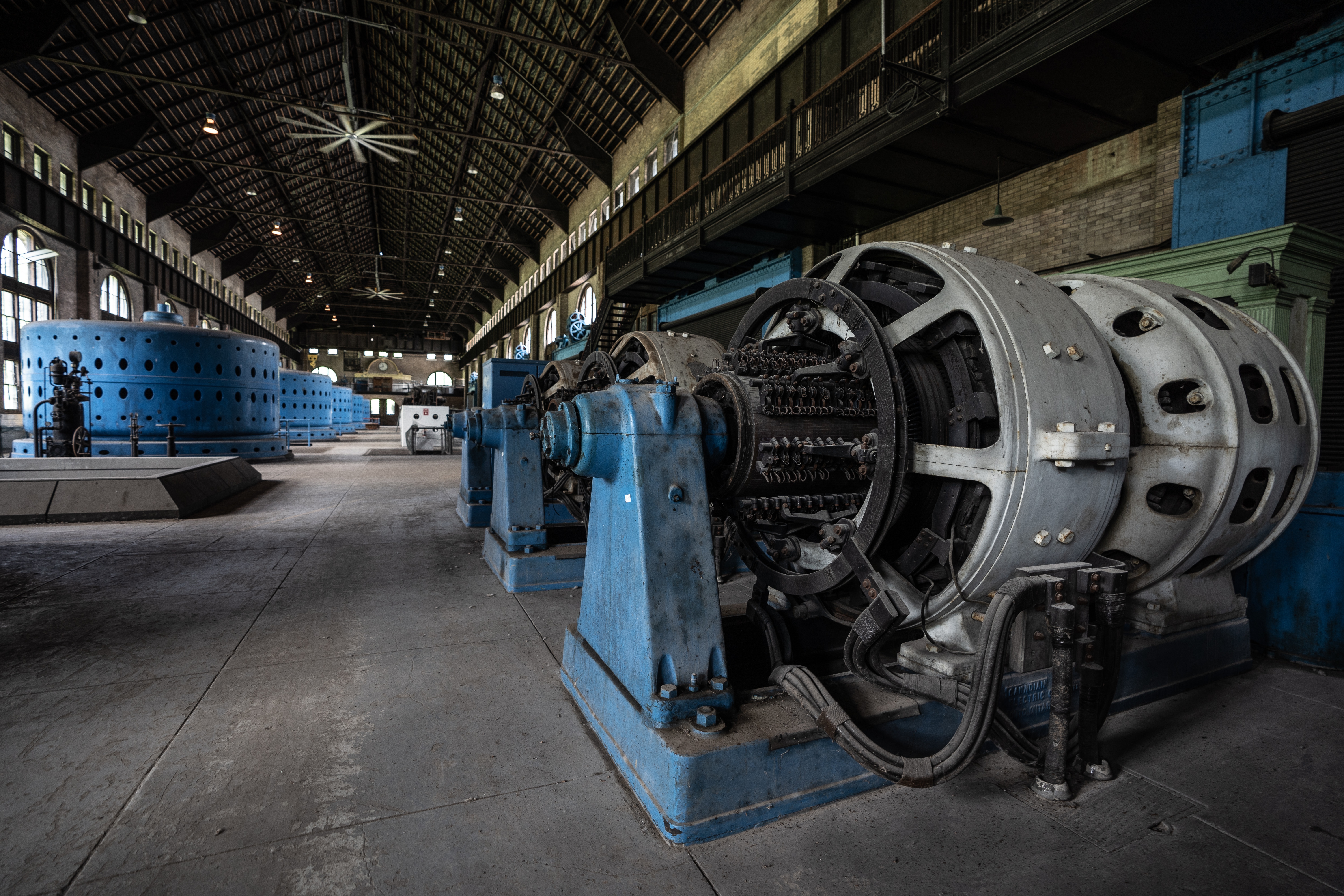 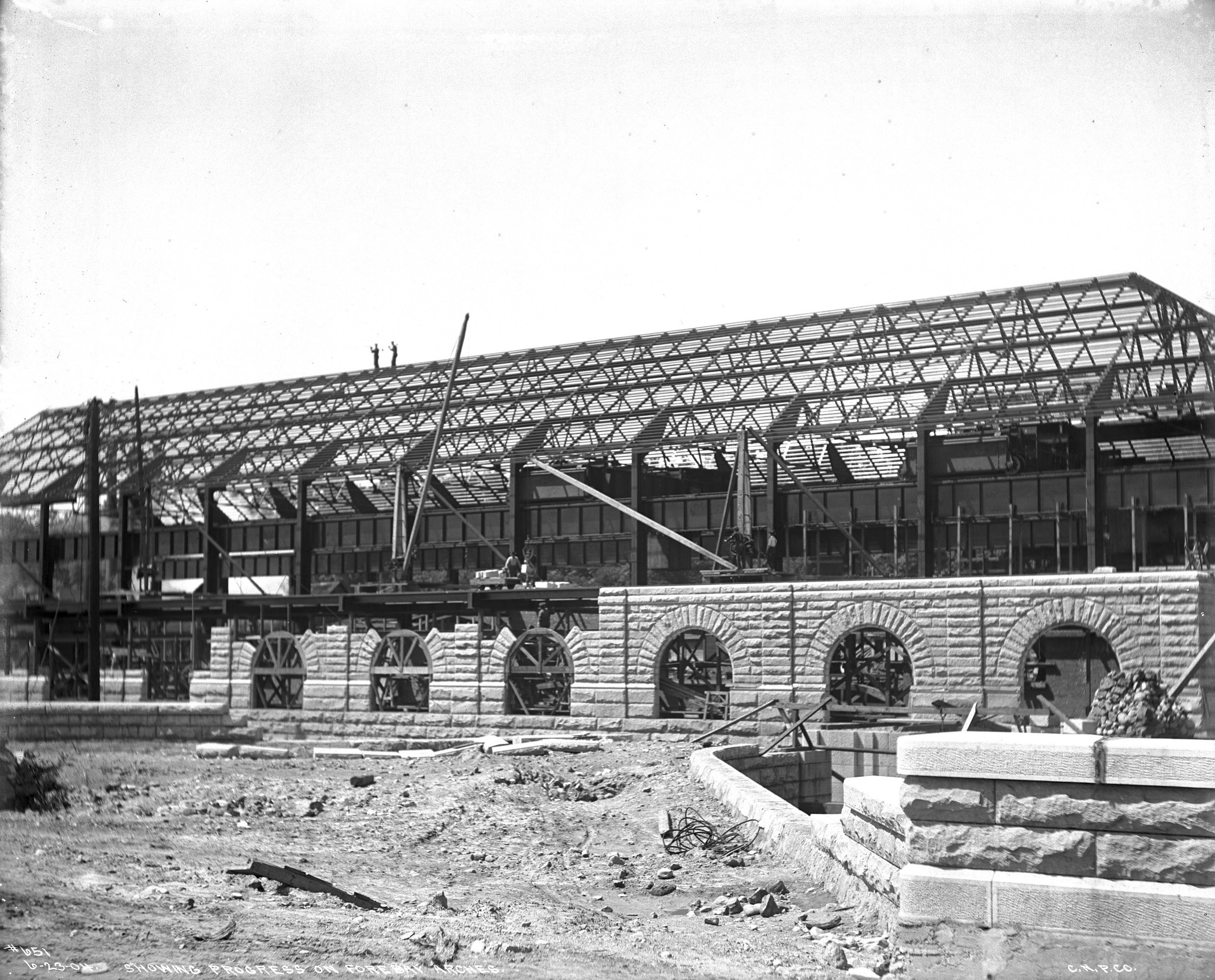 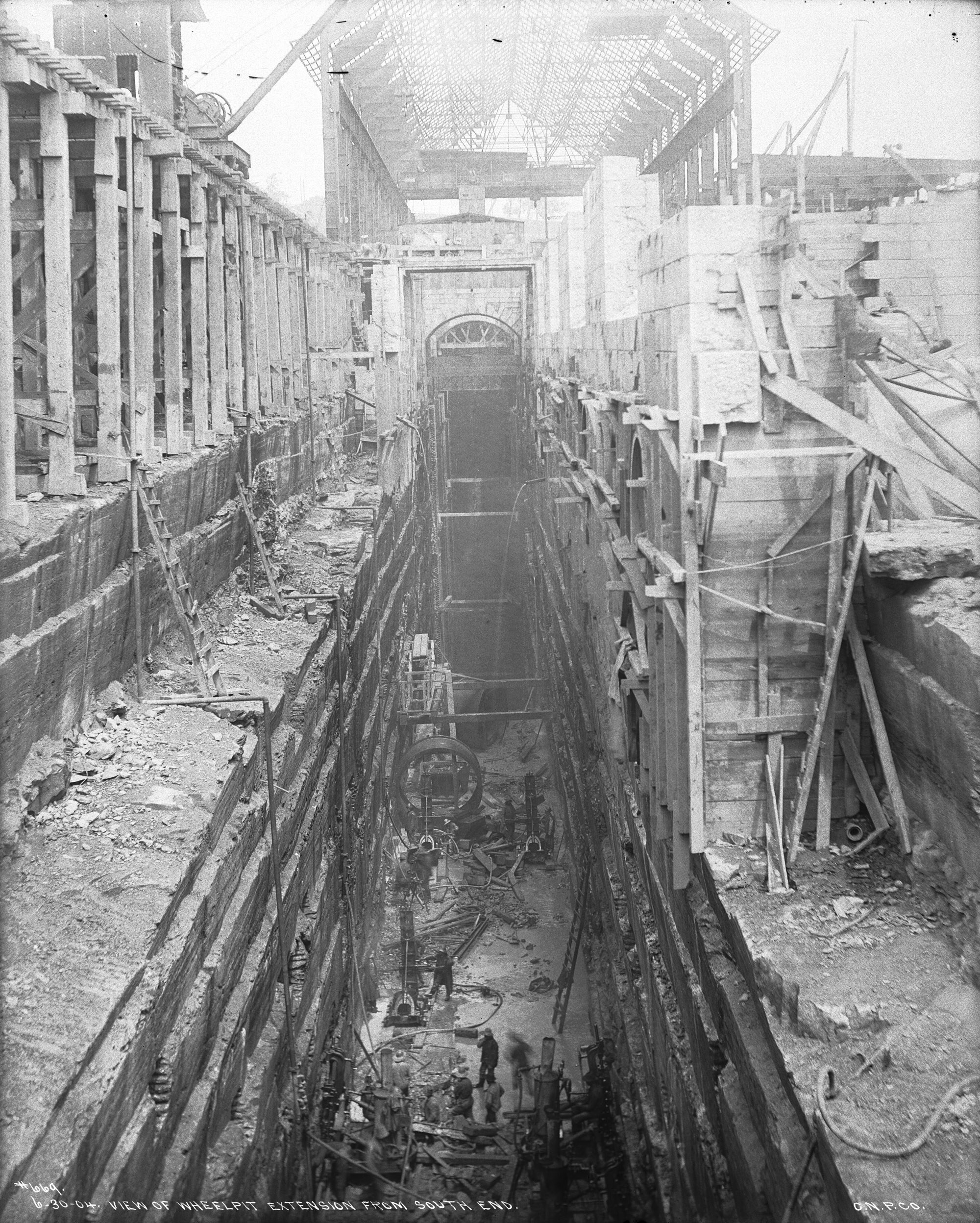 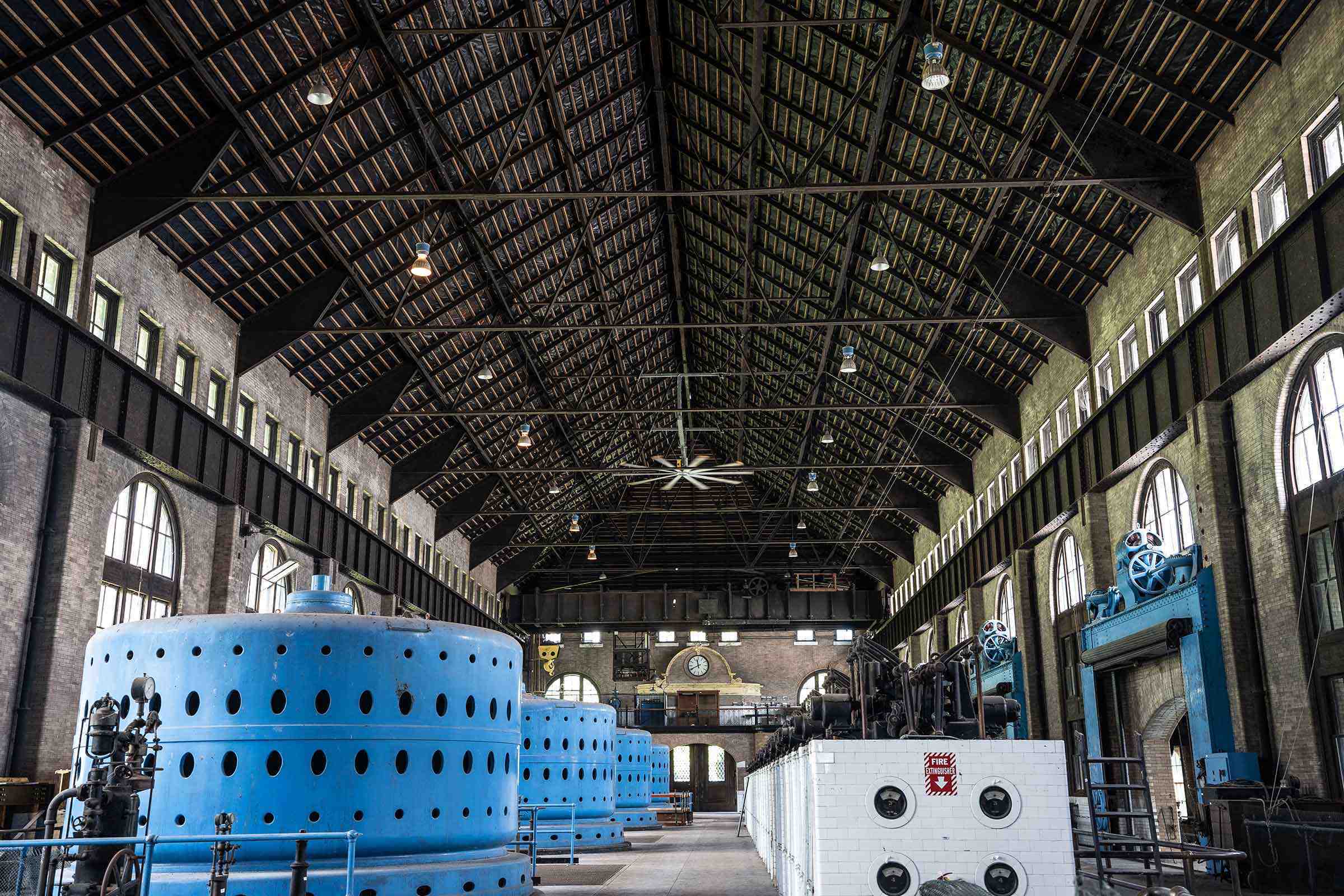 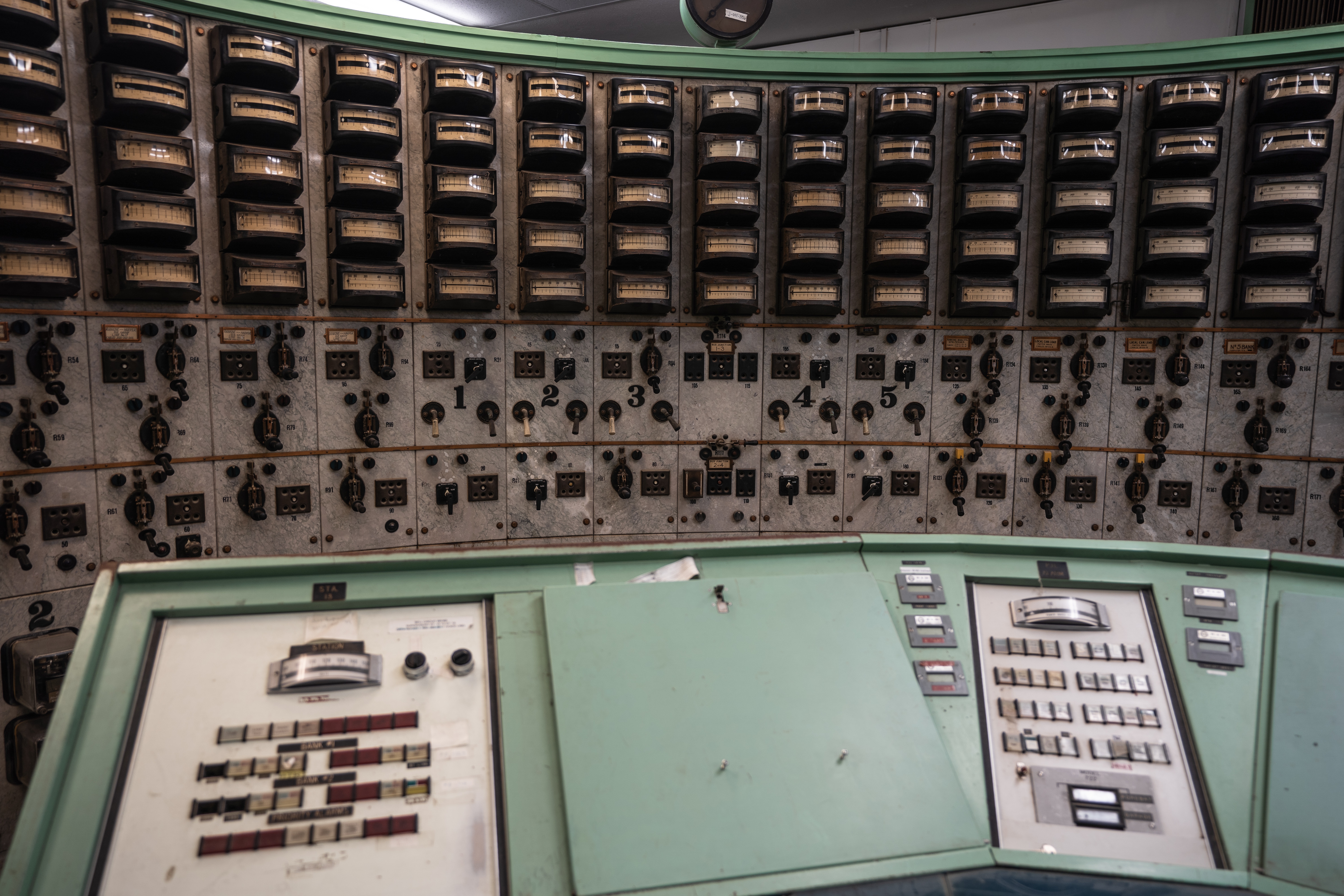 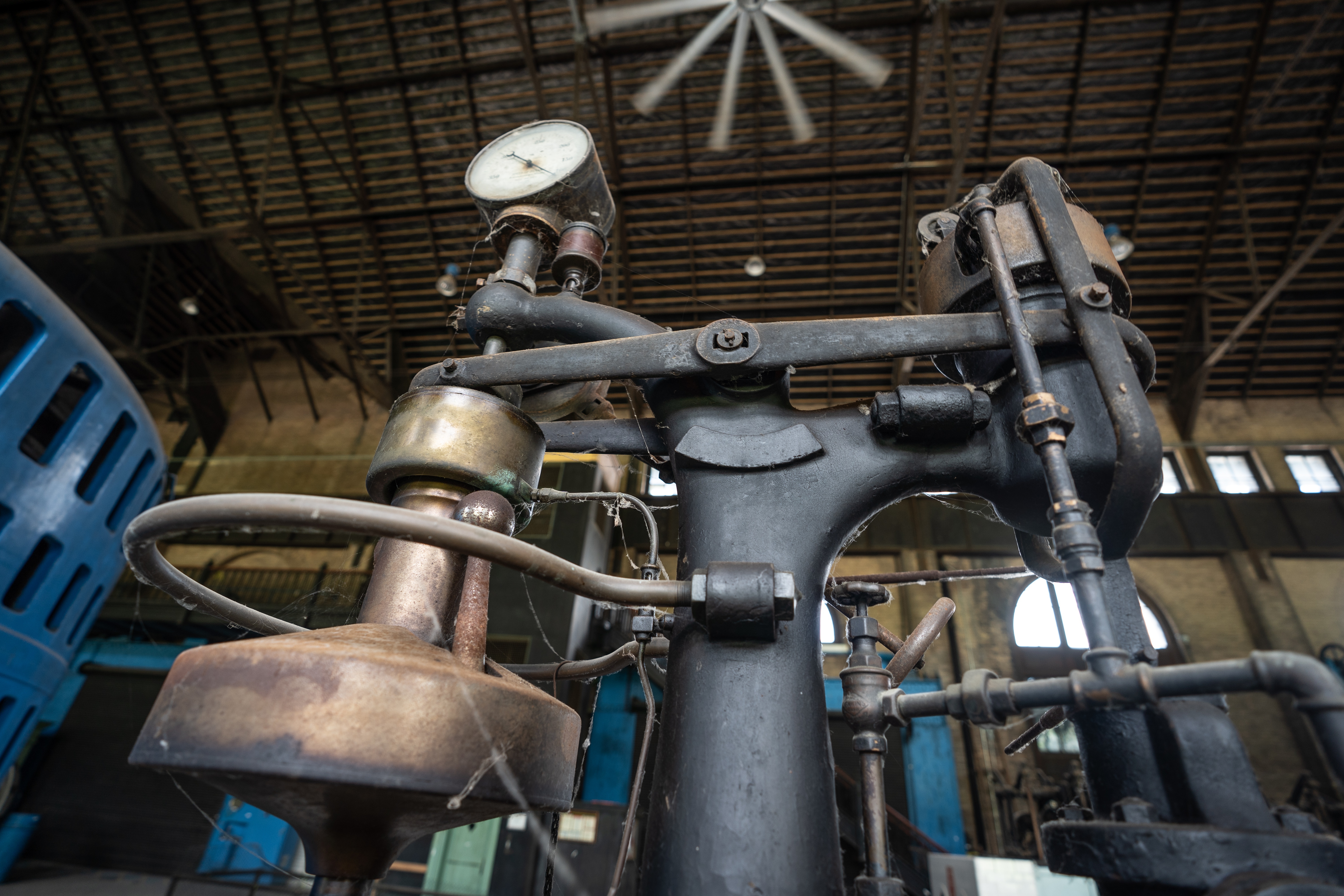 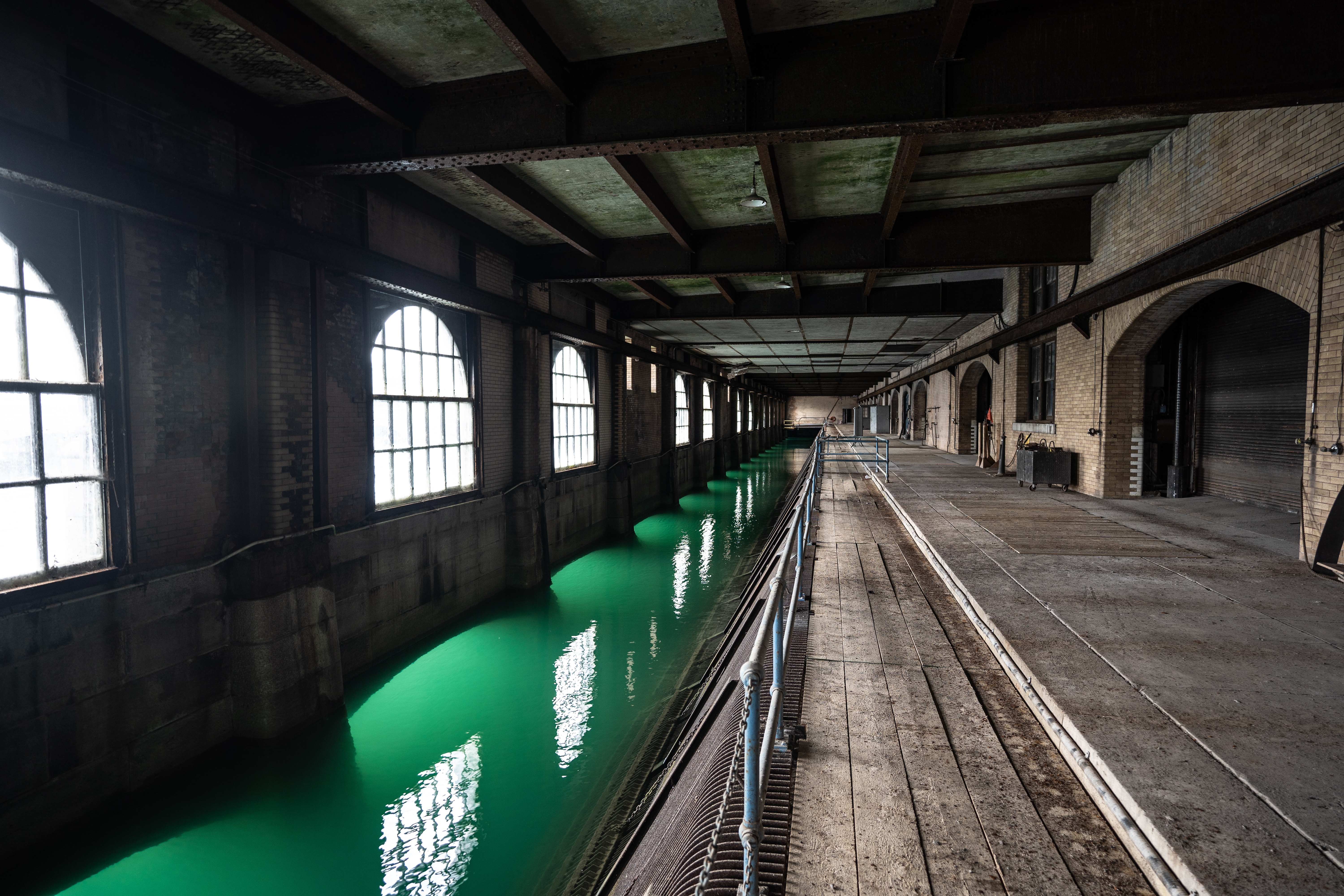 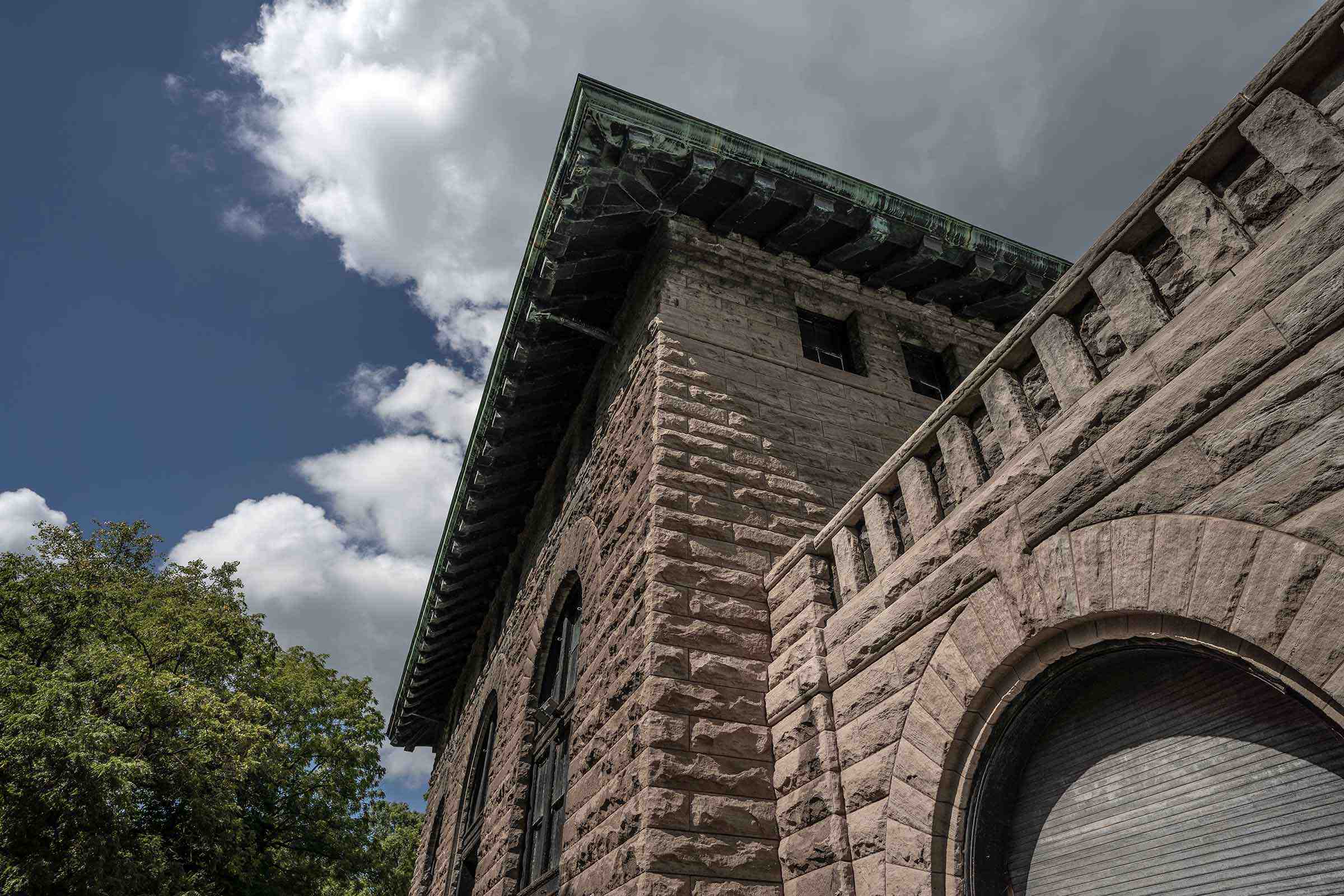 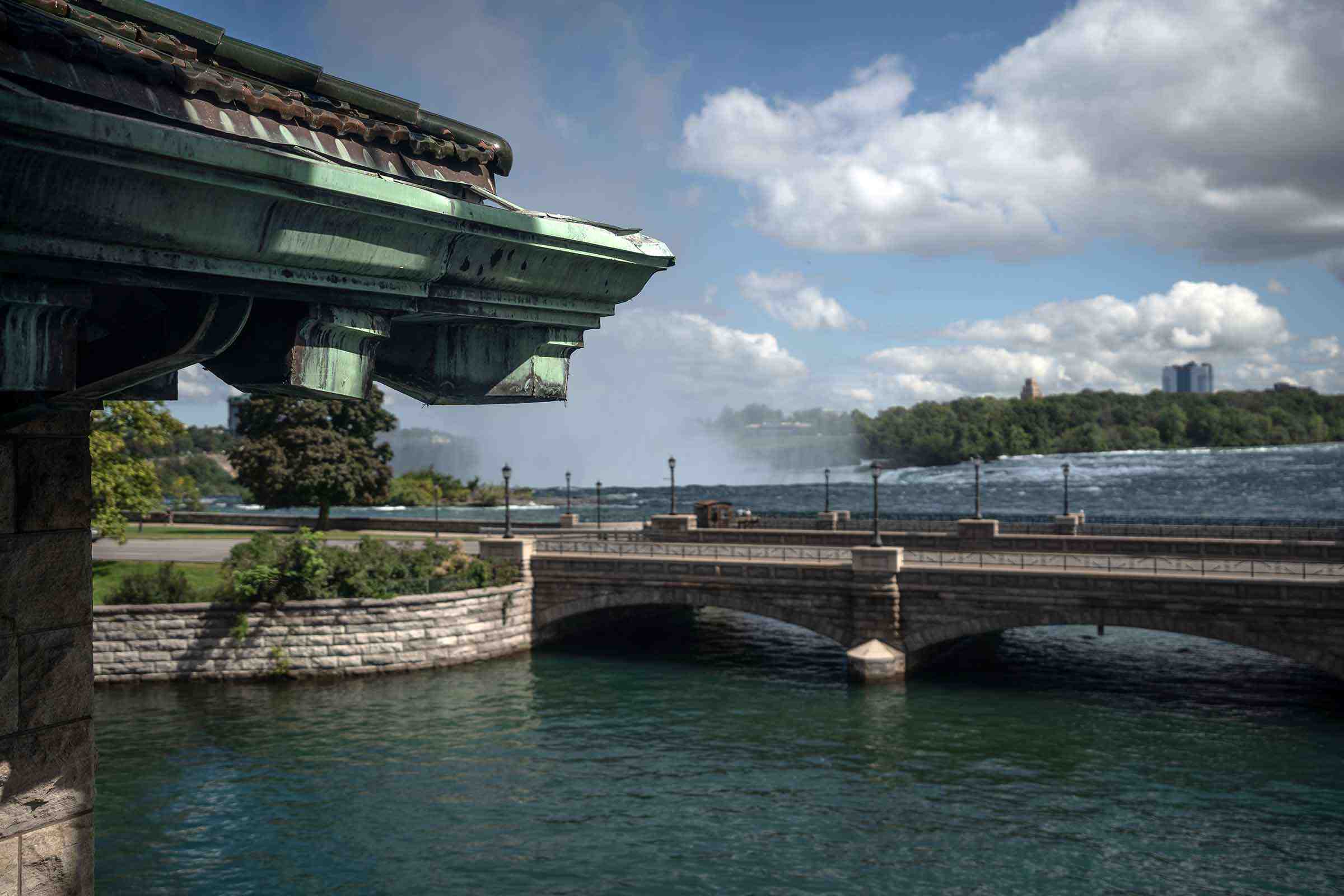 The Niagara Parks Power Station – the first major power plant on the Canadian side of Niagara Falls – was completed in 1905 to produce hydroelectricity by leveraging the power of the Niagara River. A marvel of engineering and architecture, the station’s generators were the largest of their kind. Power generated from CNP was used to service Fort Erie, Ontario and Buffalo, New York; the plant remained in operation until 2006 when it was decommissioned. The Niagara Parks Commission acquired ownership in 2009. The station was built with a rusticated stone exterior from Queenston limestone, with stunning, rounded window arches depicting restrained Romanesque design. The water-filled forecourt is the most prominent feature of the building setting, acting as a reflecting pool that enhances the pattern of the arches. The interior also features significant detail, from the massive bronze doors on the north side to the marble and bronze detailing of the office area. Renovations for adaptive reuse are underway – the first phase will open to the public in 2021 – will transform the facility into an extraordinary new multi-faceted visitor experience, which will preserve and showcase this culturally significant landmark while creating an iconic new attraction for Niagara Falls. For Digital Doors Open, explore the interior through the video below, and relive Fall 2019's special Doors Open event held at the station.