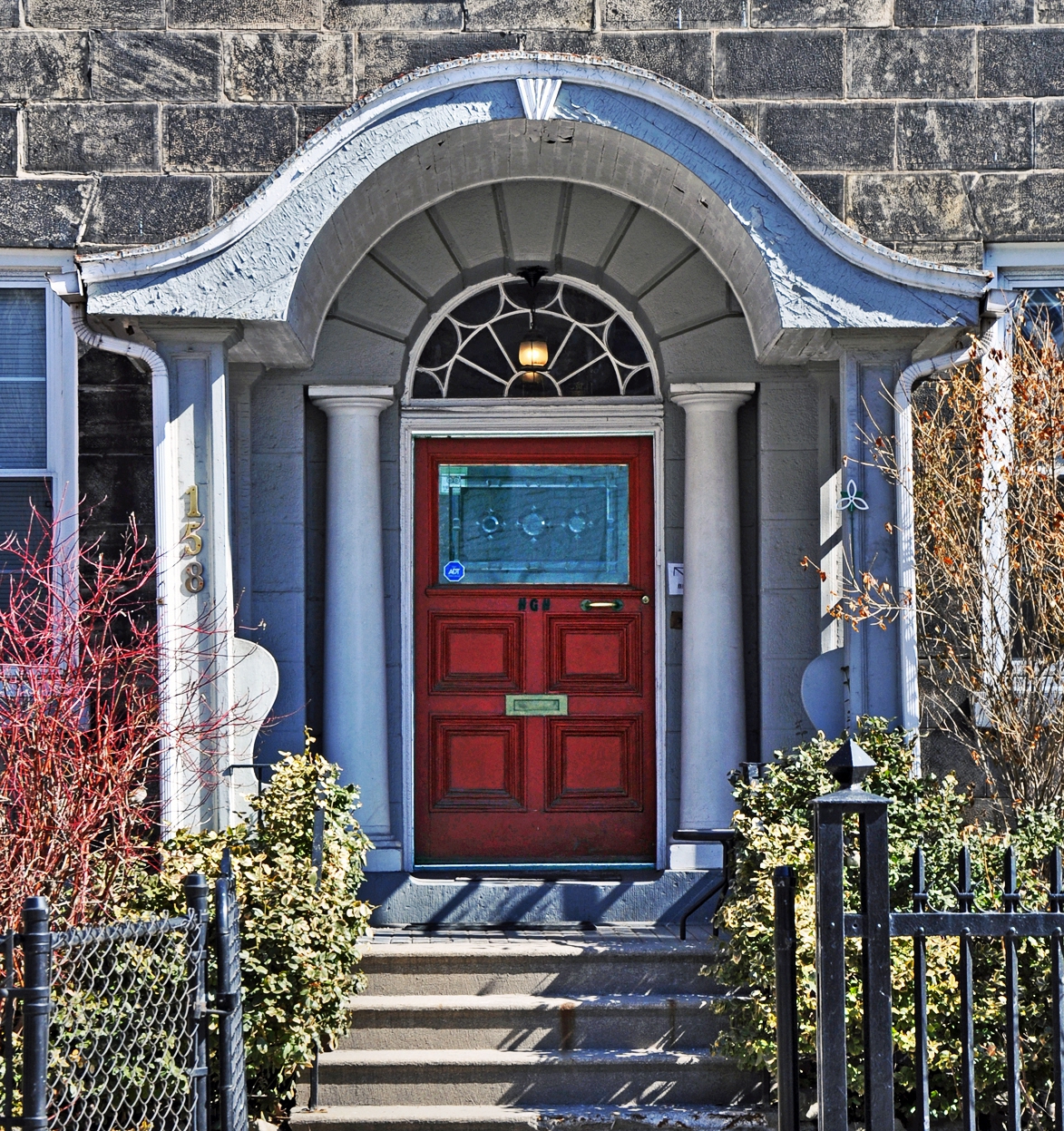 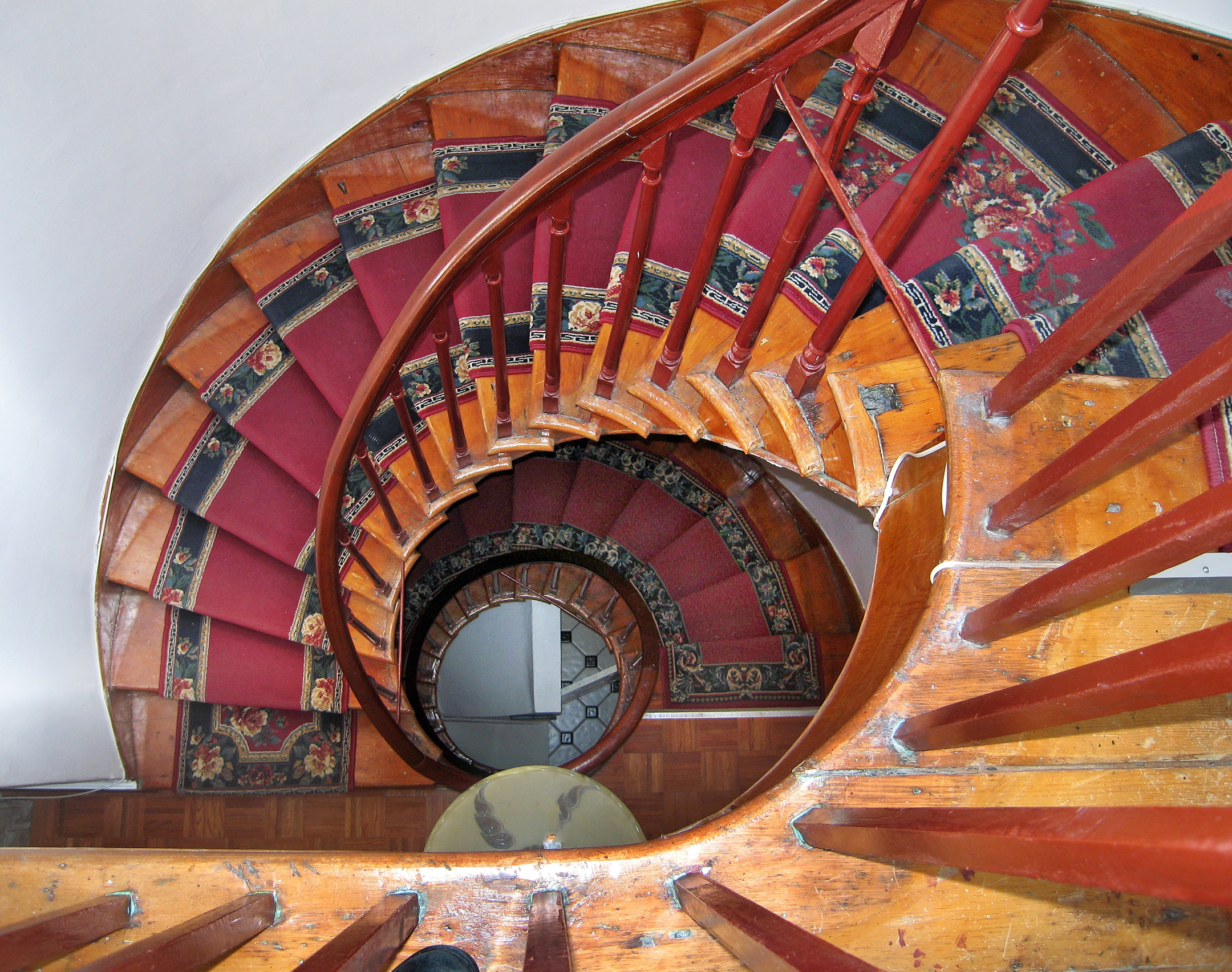 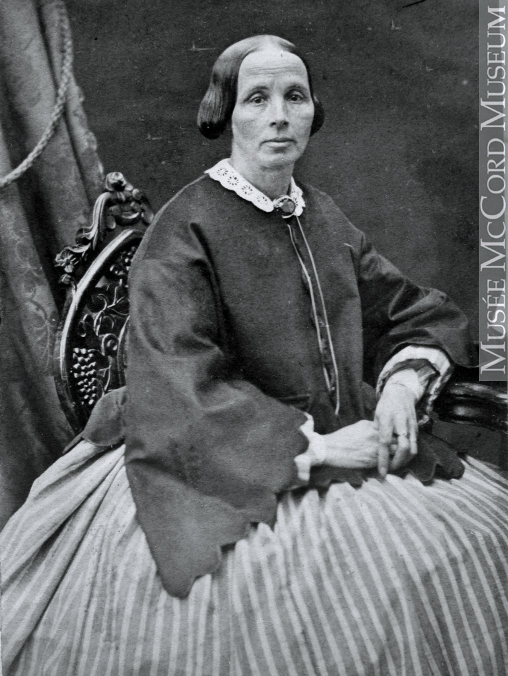 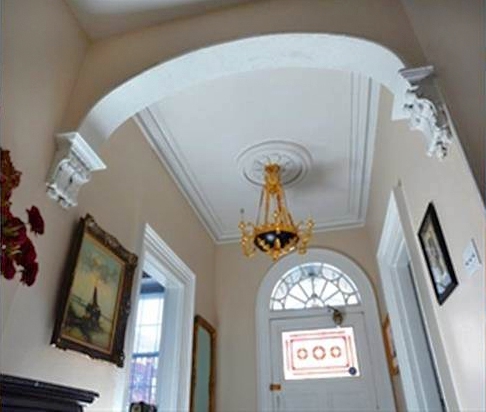 This impressive three-storey Georgian limestone mansion was built in 1855 for William Pring, Hamilton’s Customs’ Surveyor when the city was a significant import-export hub for Upper Canada. Pring’s family lived here until 1871 when it was bought by Duncan MacNabb for a 30-year period before it was purchased in 1908 by William B. Hopkins, a physician whose family owned and occupied the house until 1940. After this, the house changed hands many times until 2012 when it was bought and converted to The Hamilton Guesthouse, Hamilton’s first and only backpackers’ hostel, which it remains to this day. In 1991, the William Pring House was designated by the City of Hamilton as a rare example of pre-Confederation stone architecture in the city. Coming soon: Learn more about the William Pring House through the video below.