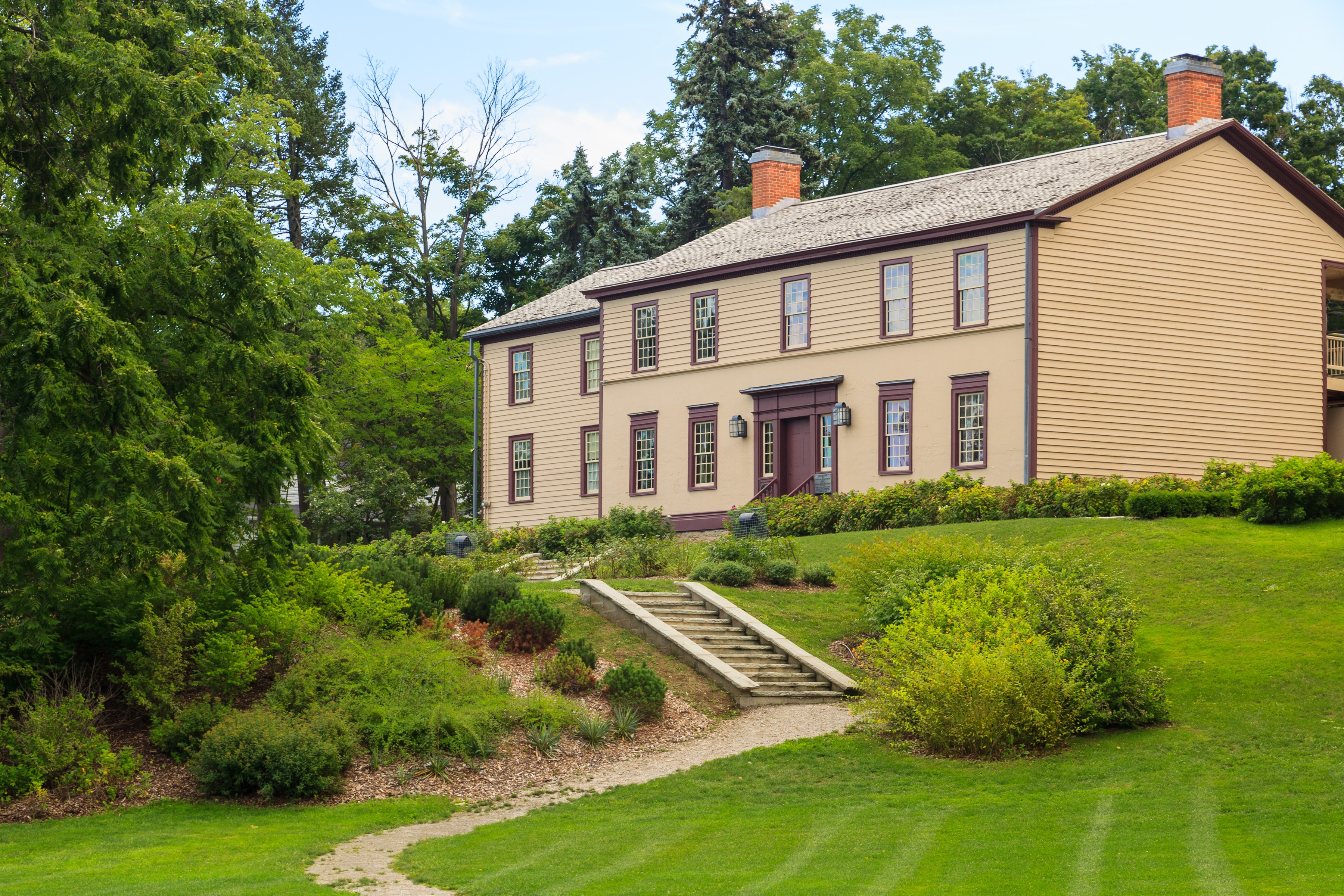 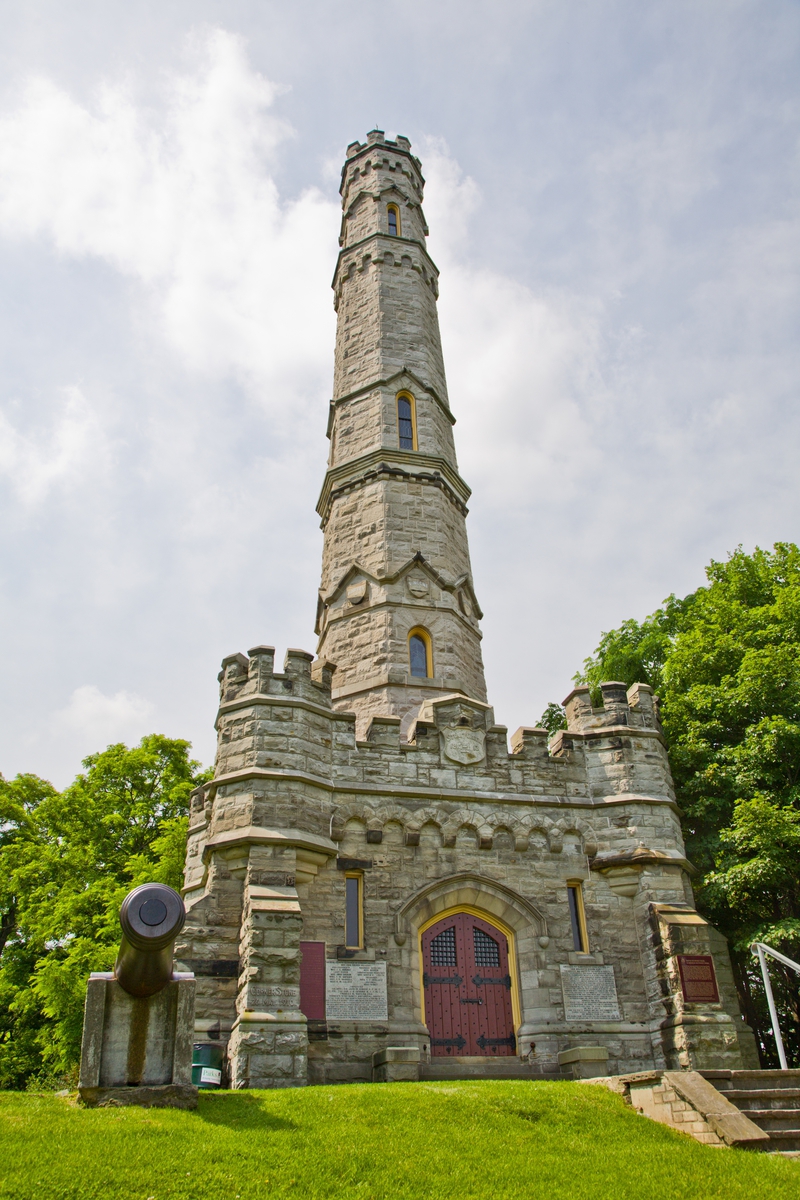 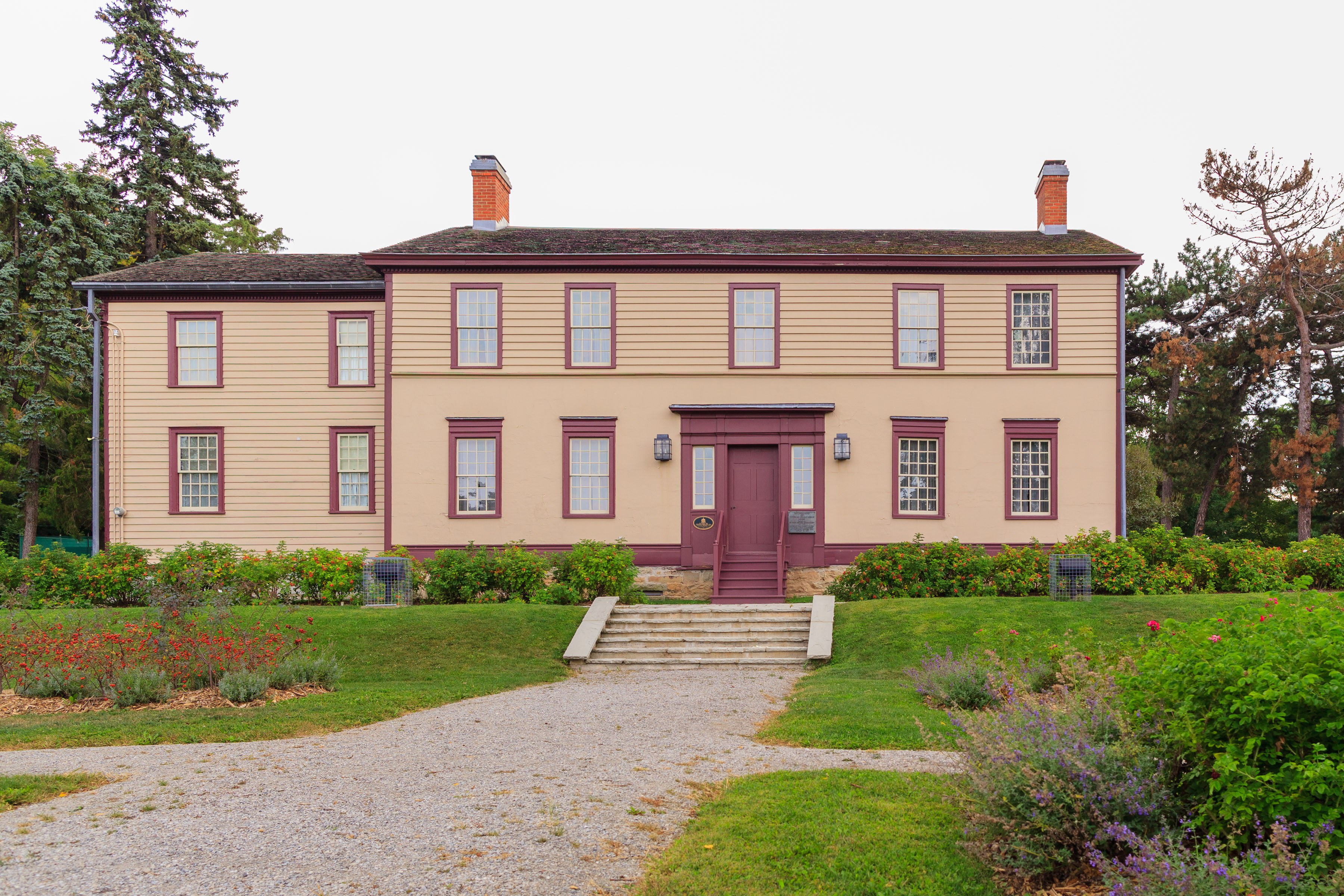 Battlefield House Museum & Park was the 19th-century homestead of the Gage Family. The Gages worked the land with their 10 children and became a strong voice in the hamlet of Stoney Creek. During the War of 1812, the family retreated to their cellar as the Battle of Stoney Creek raged outside. A 30.5-metre (100-foot) monument exists on the grounds built in the early 20th century at the pinnacle of nationalistic and imperial sentiment. The monument shows an affinity for architecture steeped in British tradition. It is made entirely of Canadian materials and is an exceptional example of Tudor Gothic revival, favoured for romantic associations with the past. Nestled under the scenic Niagara Escarpment, this historical site encompasses 13 hectares (32 acres) of parkland divided by Battlefield Creek. Recent restoration features include the 1926 Dunington-Grubb-designed landscape. As part of Digital Doors Open, watch the video below and learn about handmade toys that children played with in the early 1800s.