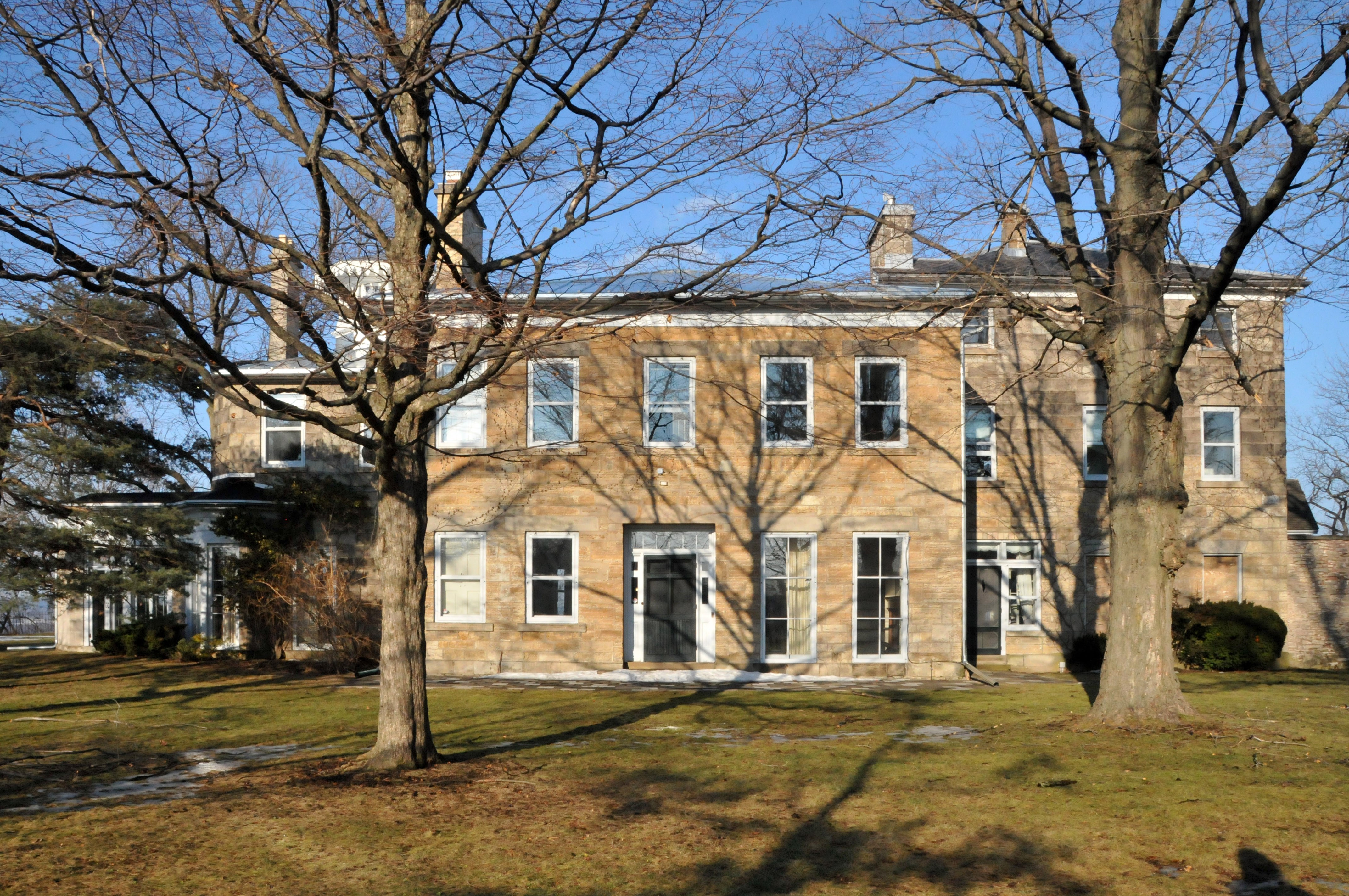 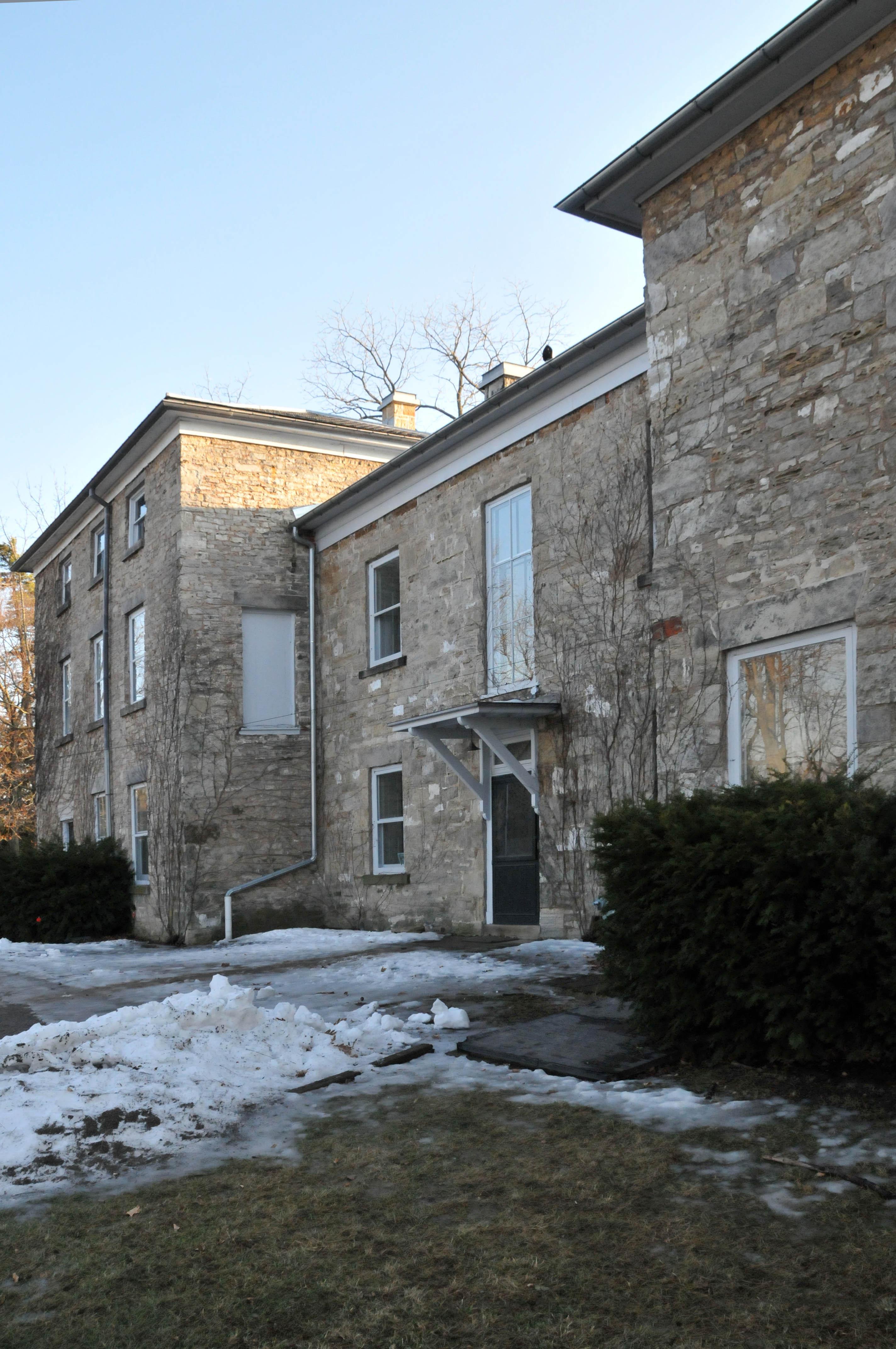 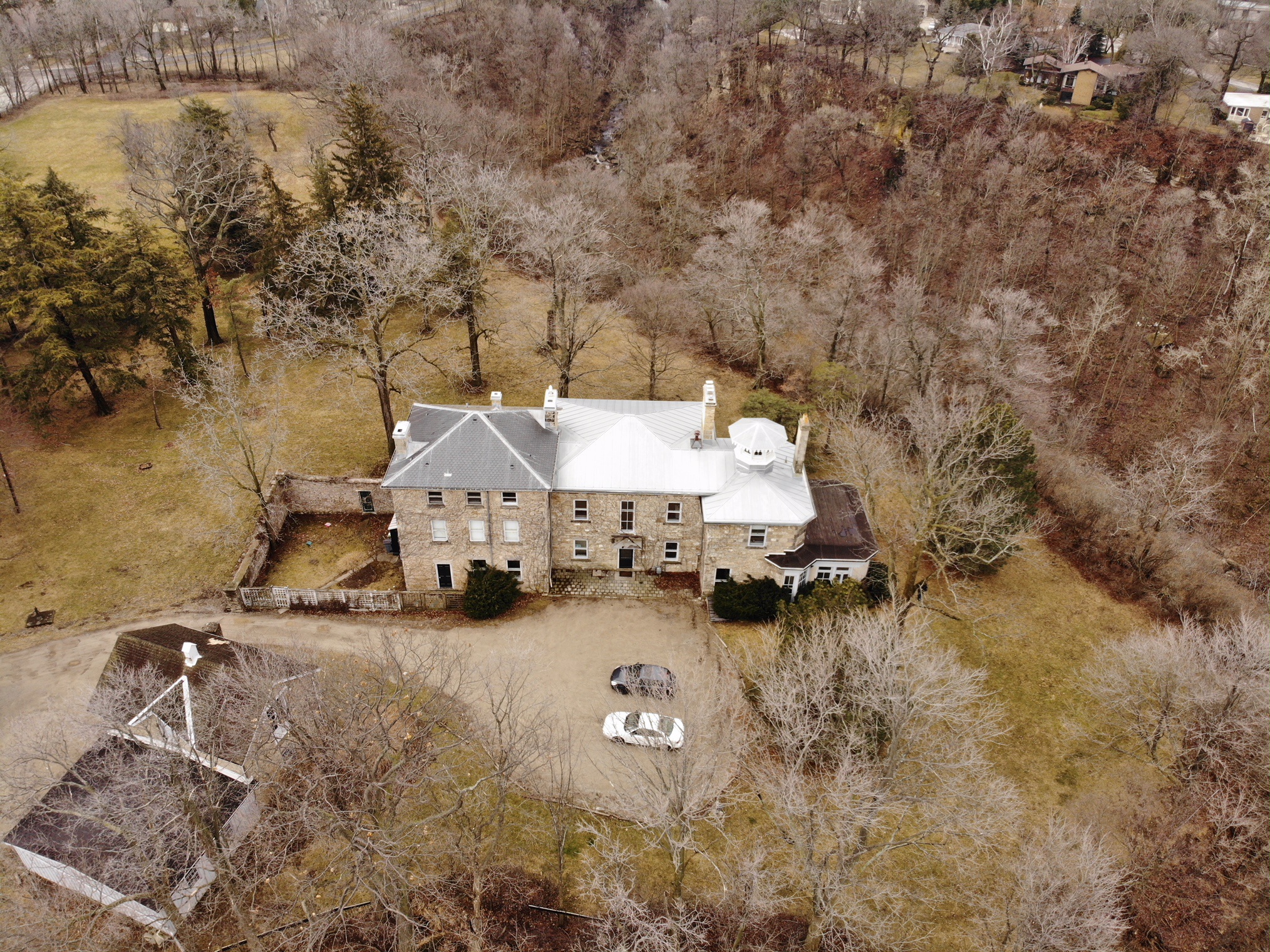 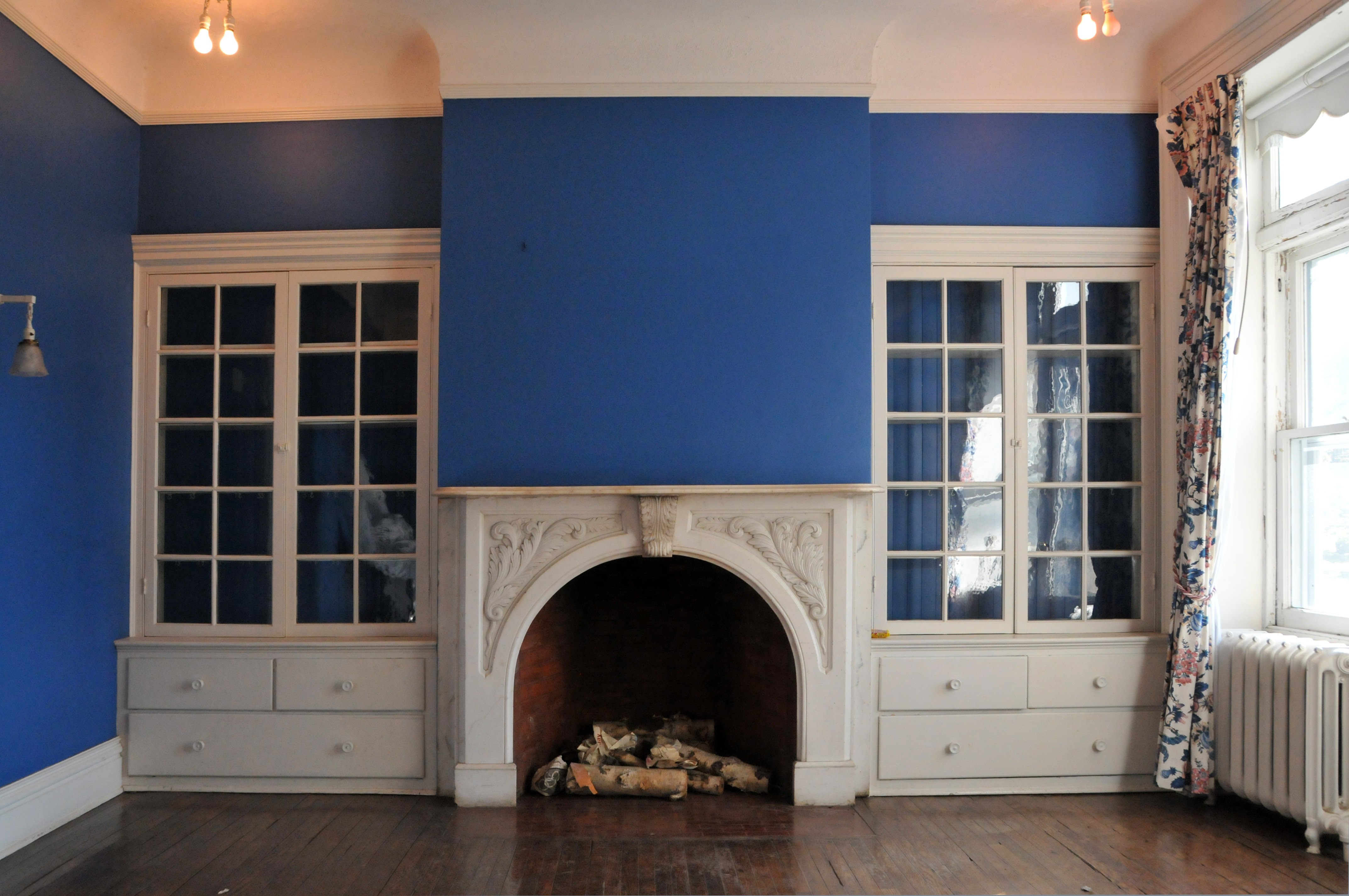 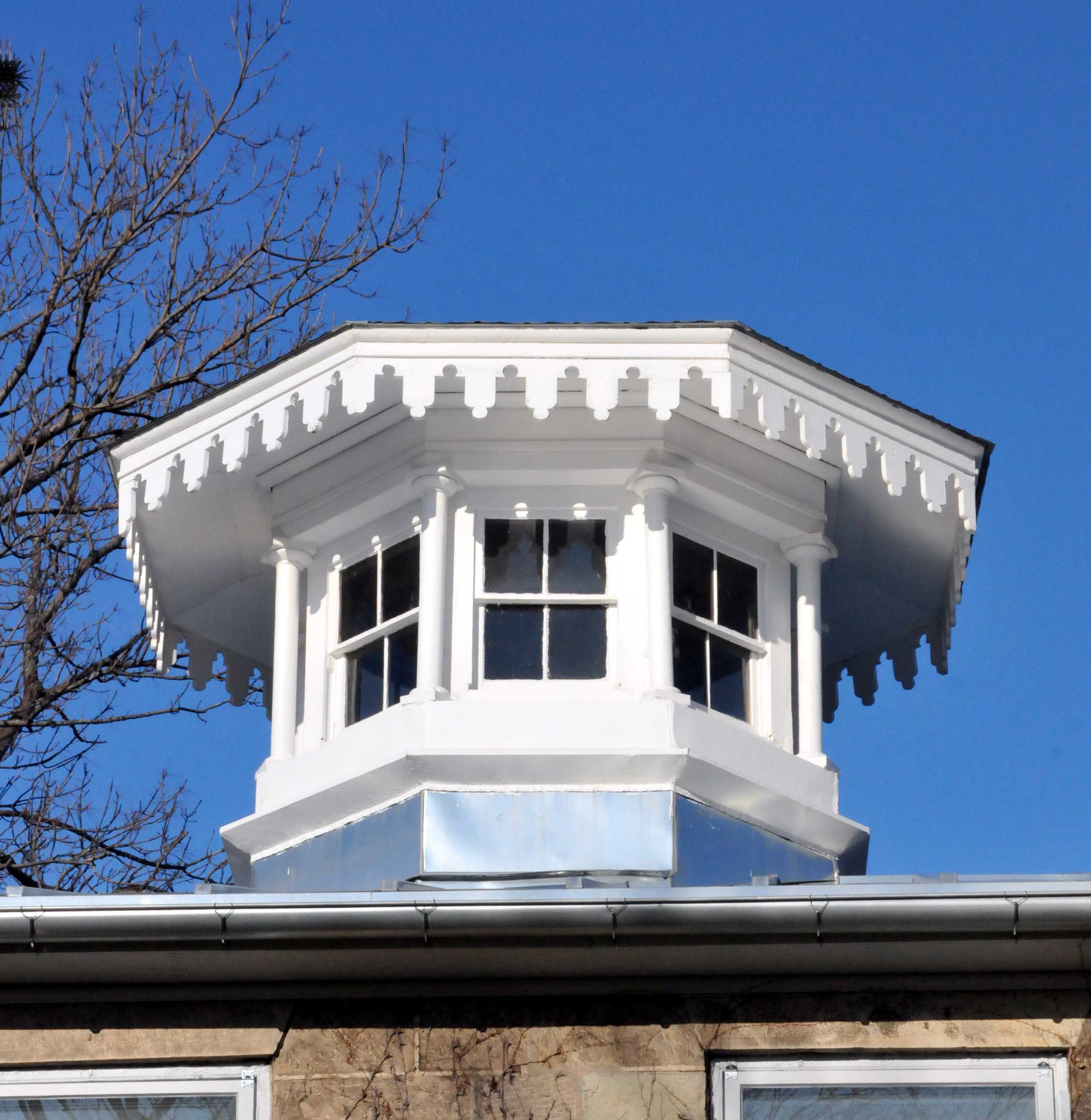 Balfour House is Hamilton’s last great escarpment estate. Several prominent Hamiltonians have called it home since 1836, most recently the family of St. Clair Balfour. Owned by the Ontario Heritage Trust and managed by the City of Hamilton, the building and garden are spectacular.

The Balfour House, also known as the Chedoke Estate, sits on the edge of the Hamilton Mountain escarpment near the Garth Street access. The site was once an Iroquois settlement. The house was built by William Scott Burn, a Scottish immigrant and prosperous grain merchant. A succession of prominent Hamiltonians – including Charles John Brydges of the Great Western Railway and real estate developer William D. Flatt – owned it before the Balfour family. It was occupied by the Southam/Balfour family from 1909 to 2013. The mansion is now owned by the Ontario Heritage Trust and managed by the City of Hamilton. For Digital Doors Open, learn more about this property through the video below.