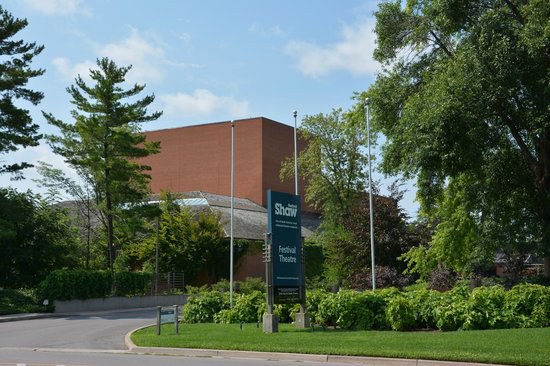 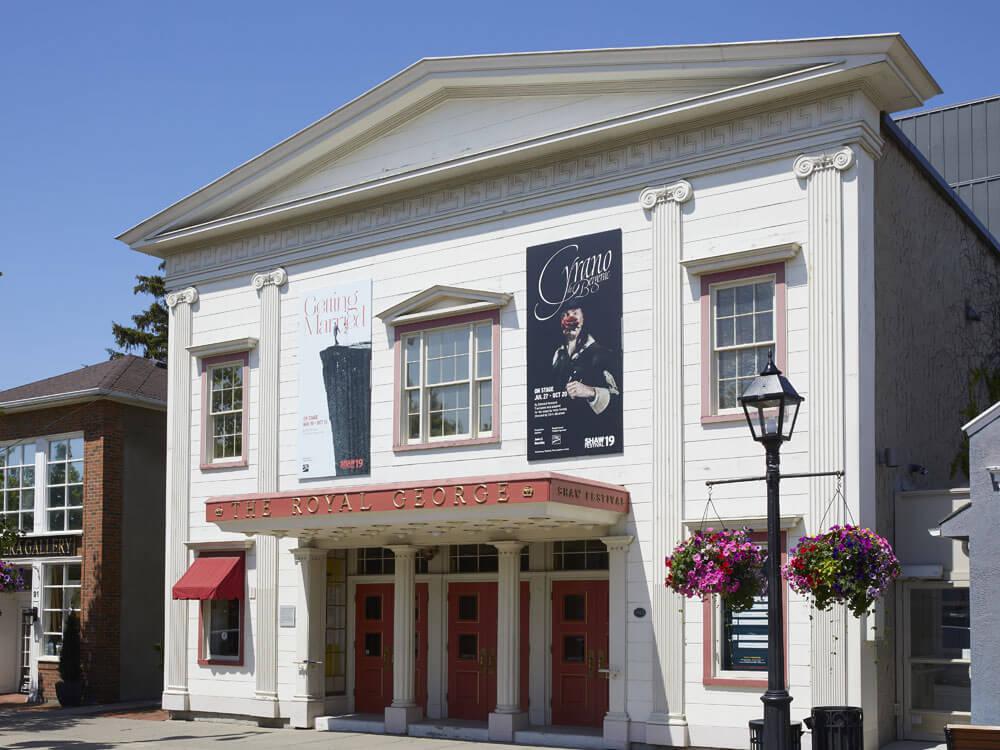 The Shaw Festival celebrates the life and spirit of George Bernard Shaw (1856-1950) by creating theatre that is as entertaining and provocative as Shaw himself. At 856 seats, the Festival Theatre is the Shaw Festival's largest venue. Built in the modernist style, the theatre was designed to provide a spacious yet intimate audience experience. Take a backstage tour where docents will relate stories about the current ensemble, as well as the history of the Festival and its importance to the Canadian theatre landscape. The Royal George is a theatre in a turn-of-the-century vaudeville house. Constructed in 1915, vaudeville acts and silent movies shown at the theatre entertained the soldiers at Niagara Camp throughout the first half of the 20th century. The Shaw Festival acquired the building in 1980, renovated it and reopened it as The Royal George in June of that year. As part of Digital Doors Open, take a look behind the scenes at the Shaw Festival through the video below and learn more about this fascinating place. Also, explore the Shaw from Home – a series of engaging and entertaining videos. From performances and interviews to rehearsal sessions, “how to” lessons and The Great Shaw Quiz, you can stay connected with this unique theatre company. In addition, educators can enjoy thought-provoking resources that include videos, study guides, activity ideas, workshops and more. Or, if you’re feeling really adventurous, follow this online spooky murder mystery game: Sherlock Holmes and the Deathly Clocktower. All from the comfort of your own home!