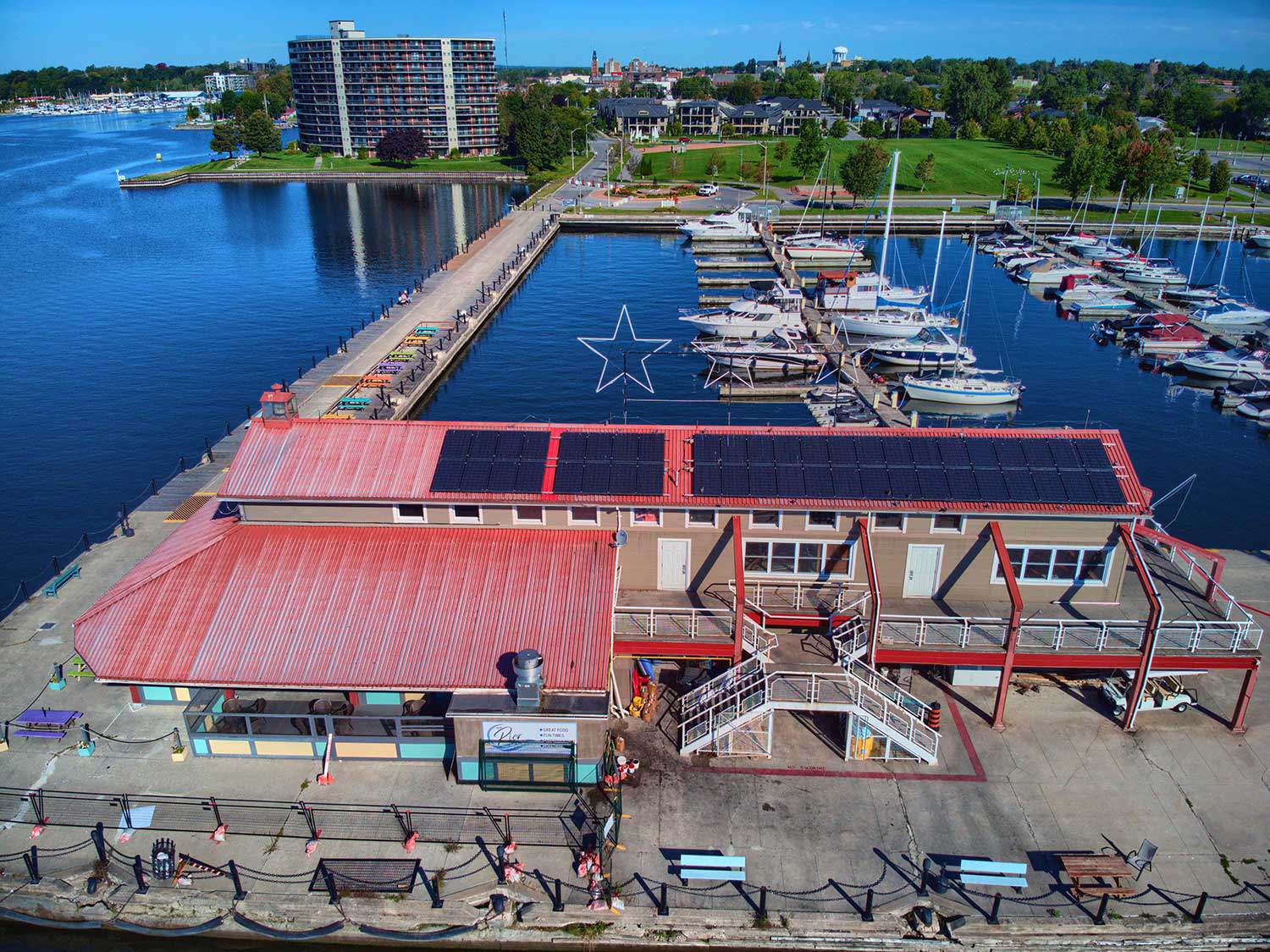 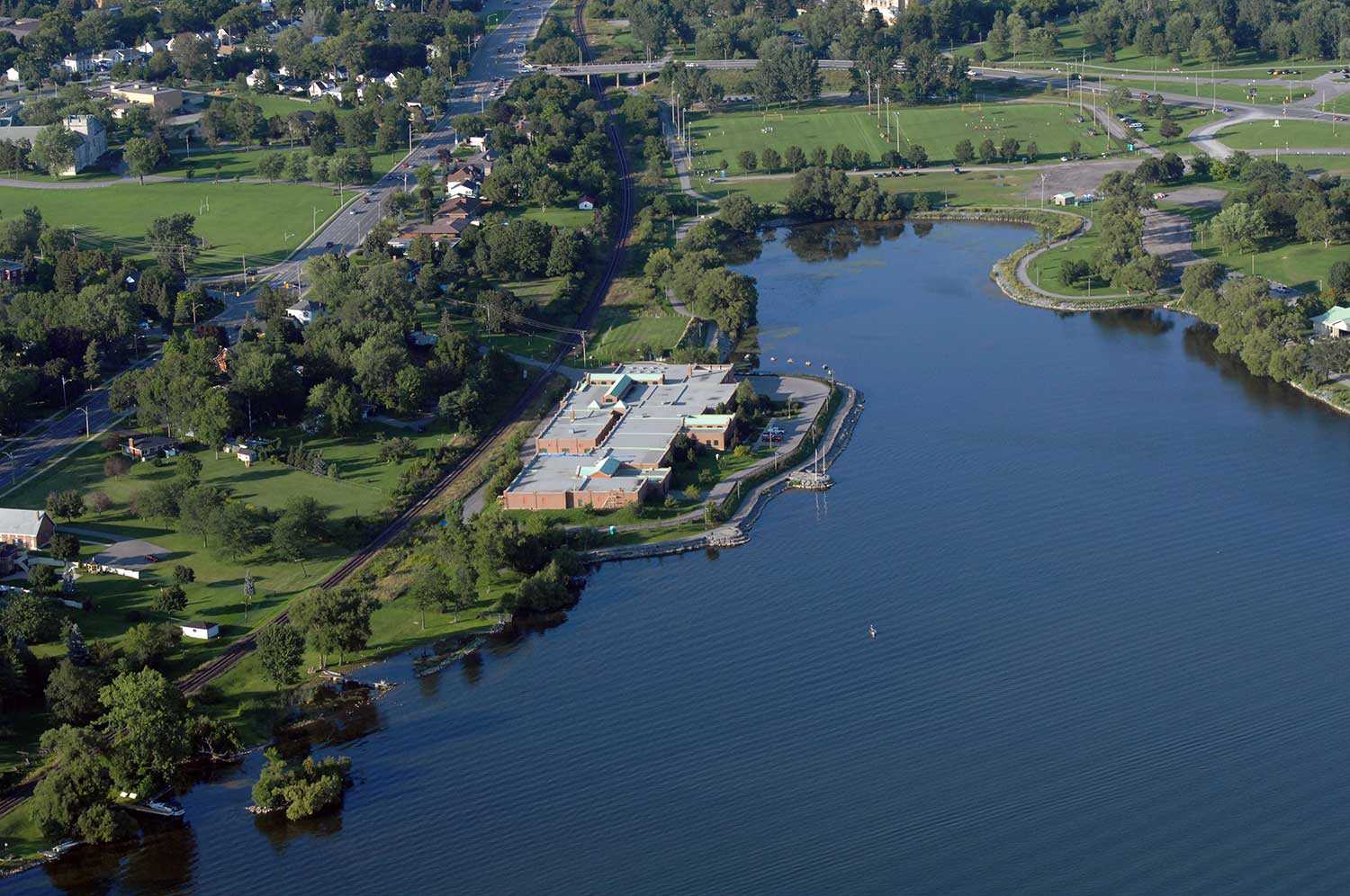 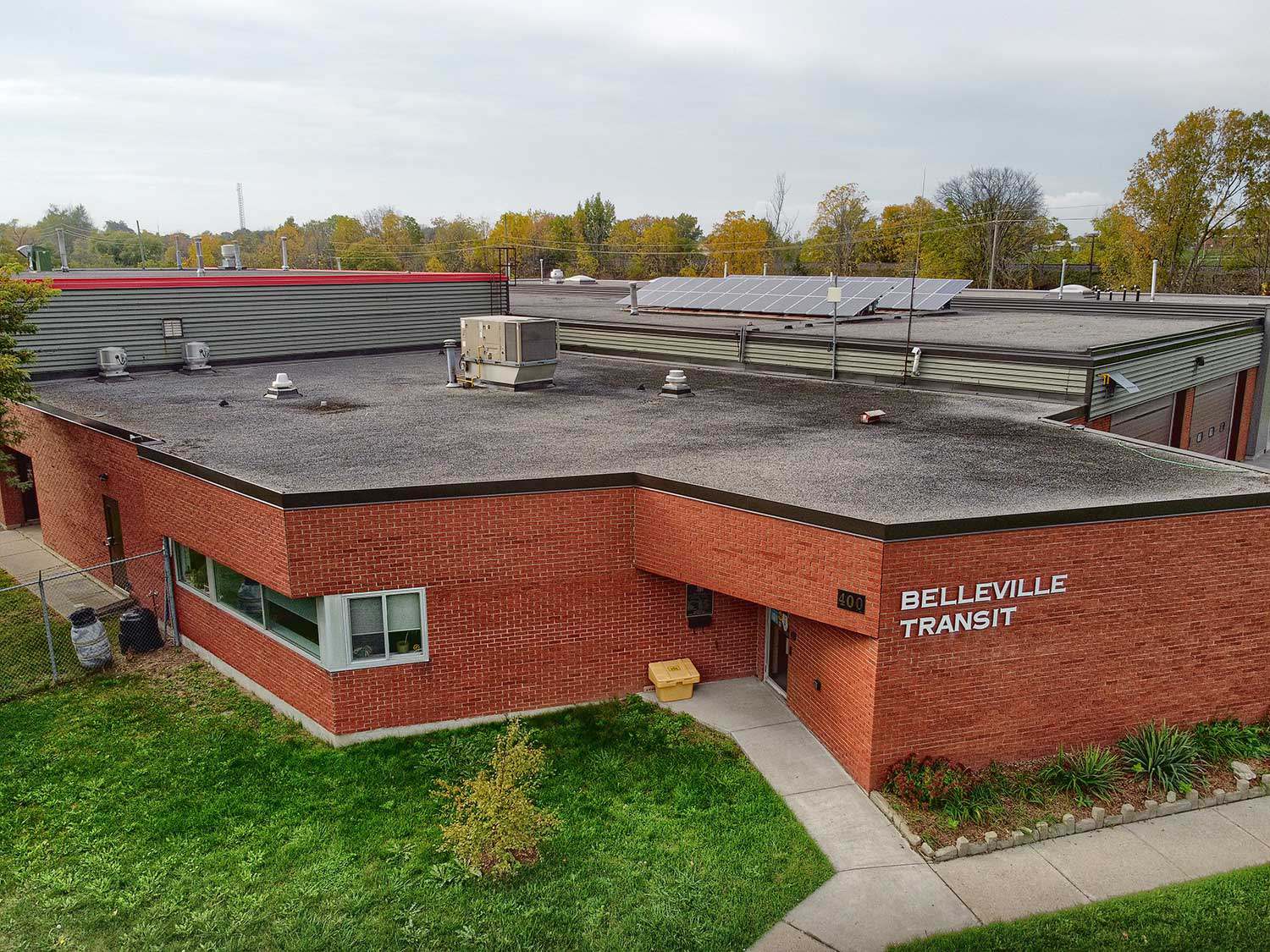 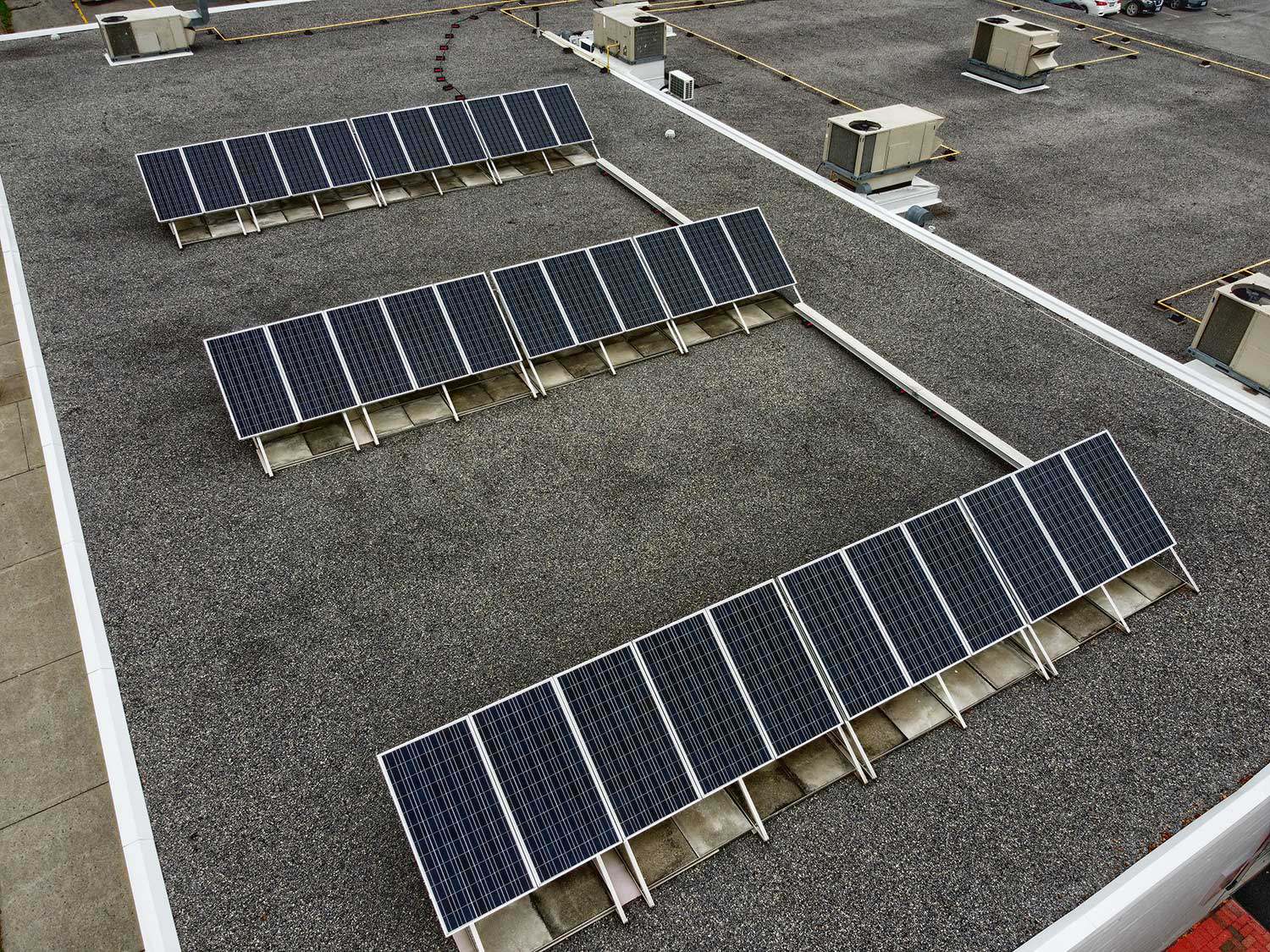 Join this unique tour of Belleville sites that have had new power systems installed and learn more about these renewable power sources – such as solar panels and new power systems. We start with the Meyers Pier and the Water Treatment Plant, which boast rooftop solar panels. Next is the Quinte Sports and Wellness Centre, which has both an extensive solar rooftop array as well as power converters that send AC back to the grid. In addition, the Centre uses Combined Heat and Power (CHP) systems – which produce both electricity and heat from a single fuel source onsite. In addition to reducing emissions, CHP systems also improve energy efficiency (up to 90 per cent in some locations), which also means lower costs. Finally, check out Belleville Transit, the Sewage Plant and the City of Belleville’s Human Resources building for more examples of renewable power sources. Learn more about CHP systems here. And, as part of Digital Doors Open, explore these sites – with their aerial views and photos.