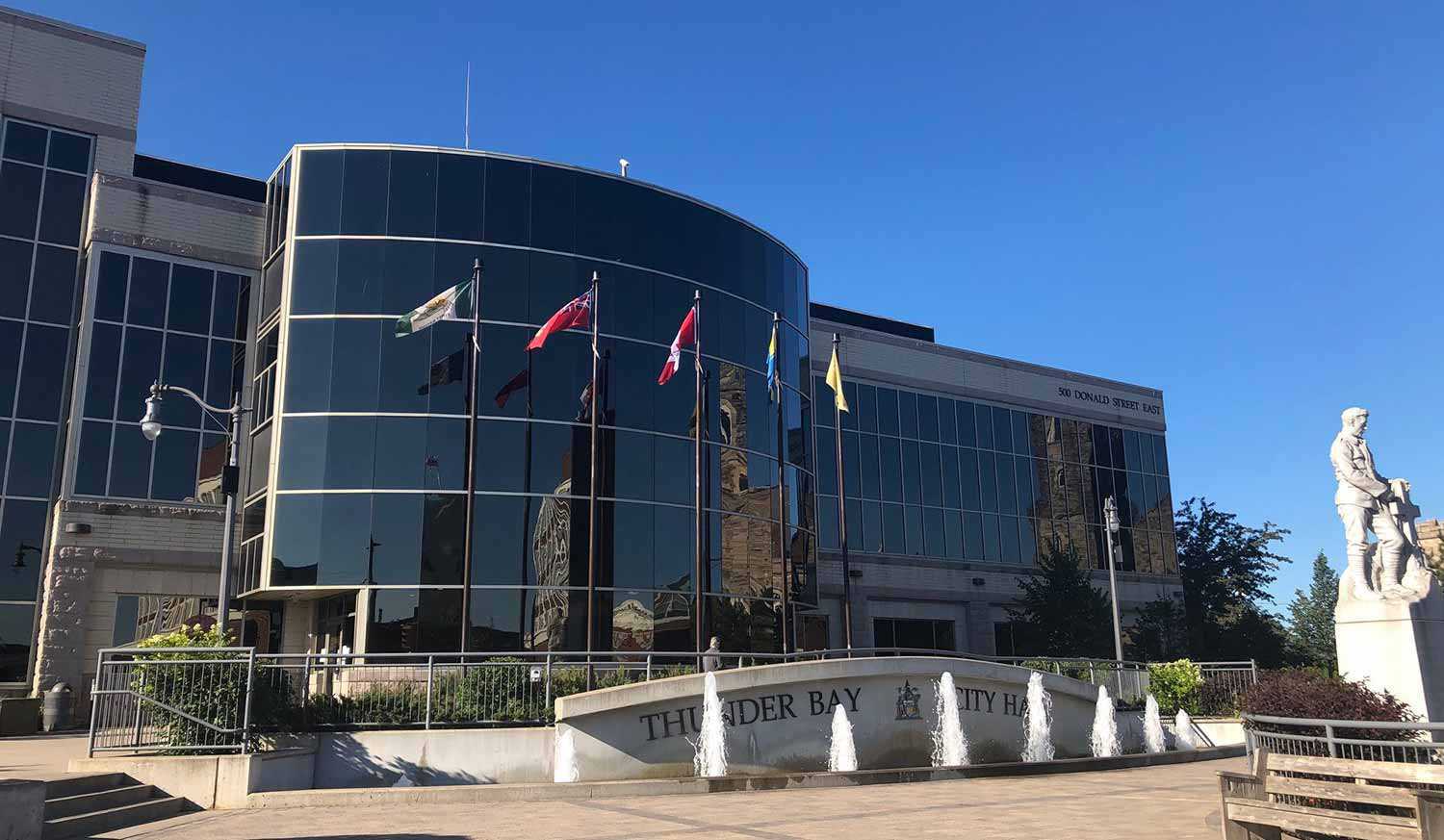 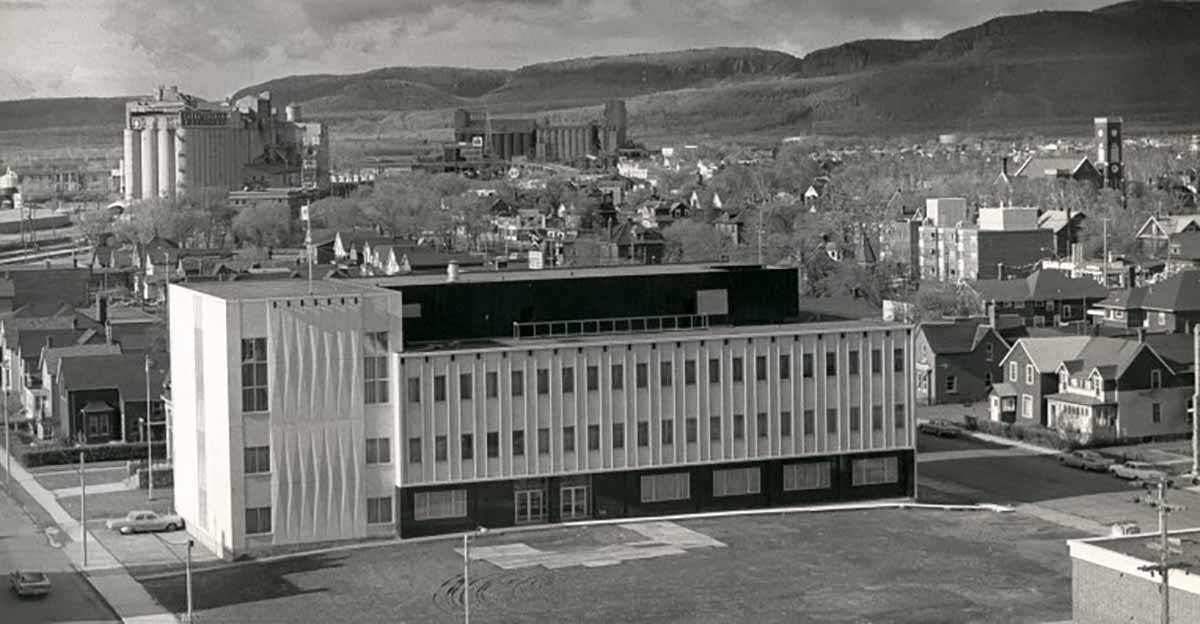 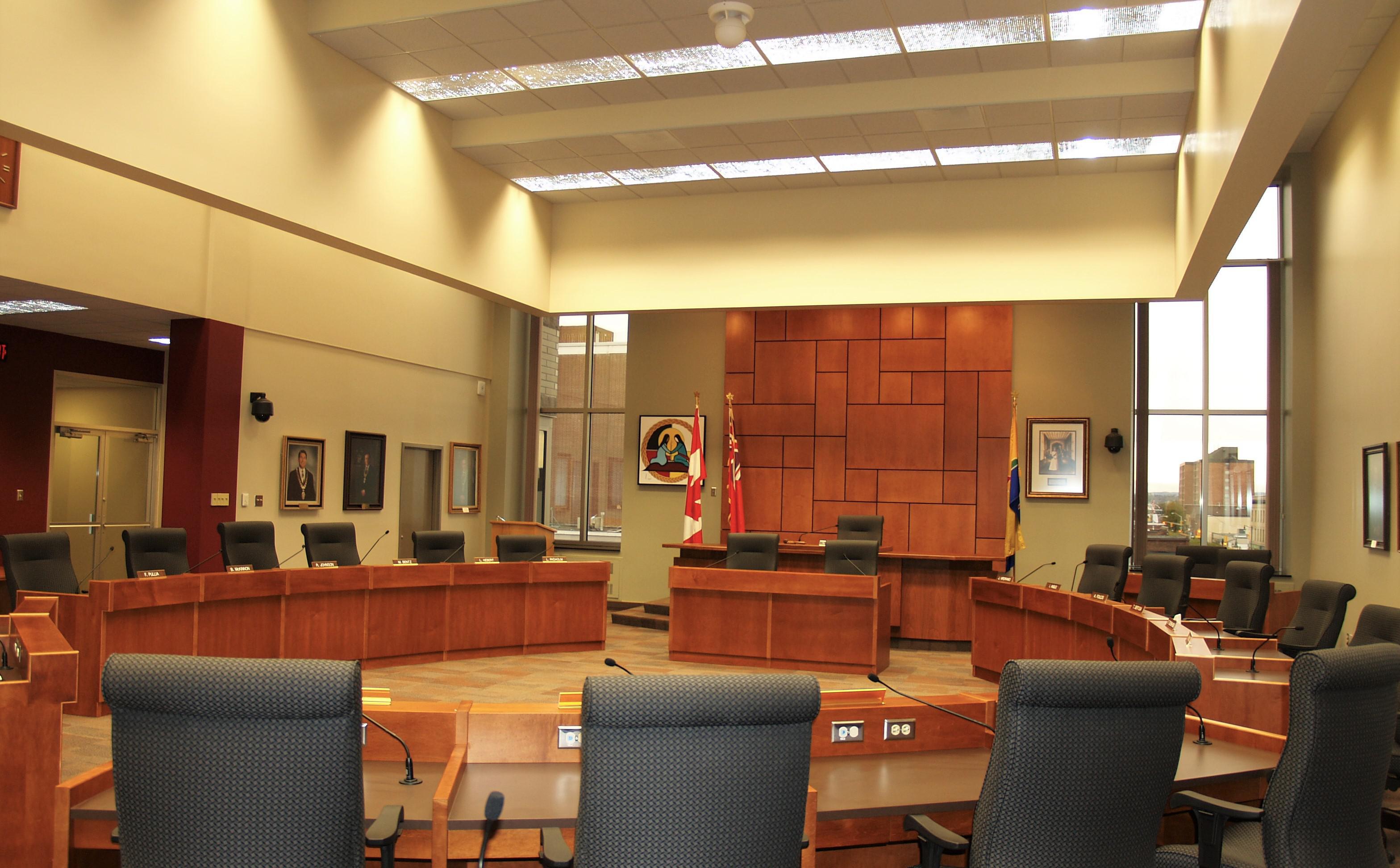 One City. Fifty Years. In 2020, the City of Thunder Bay celebrates its 50th anniversary. A lot has happened to get the city to where it is today. As early as 1910, official discussions had occurred around amalgamating the neighbouring cities. The History of Amalgamation exhibit takes a look back at how Thunder Bay came to be. In addition, the City Halls of Thunder Bay web exhibit explores numerous buildings that have served as town and city halls to both Fort William and Port Arthur. The 1966 municipal building shown here was the third to serve the community of Fort William. Built just four years prior to amalgamation, Fort William City Hall became Thunder Bay City Hall when the new city was formed in 1970. Explore the Civic Timeline, which features municipal milestones since amalgamation. And a major reconstruction of the City Hall, completed in 2009, not only modernized the facility, but also uncovered an exciting discovery – time capsules!